Who’s holding on to the past in the most impressive way. (Let’s keep it upbeat guys).

Anyone got a cheque guarantee card in their wallet or cycle to work on one of these? Is it still possible to have a paper licence, if you haven’t moved house in 20 years or something?

there’s a bloke who rides a penny farthing around in woking. what an indie bellend.

Can’t believe no one’s helping you out on this one.

About 35% of my music listening is via one of these 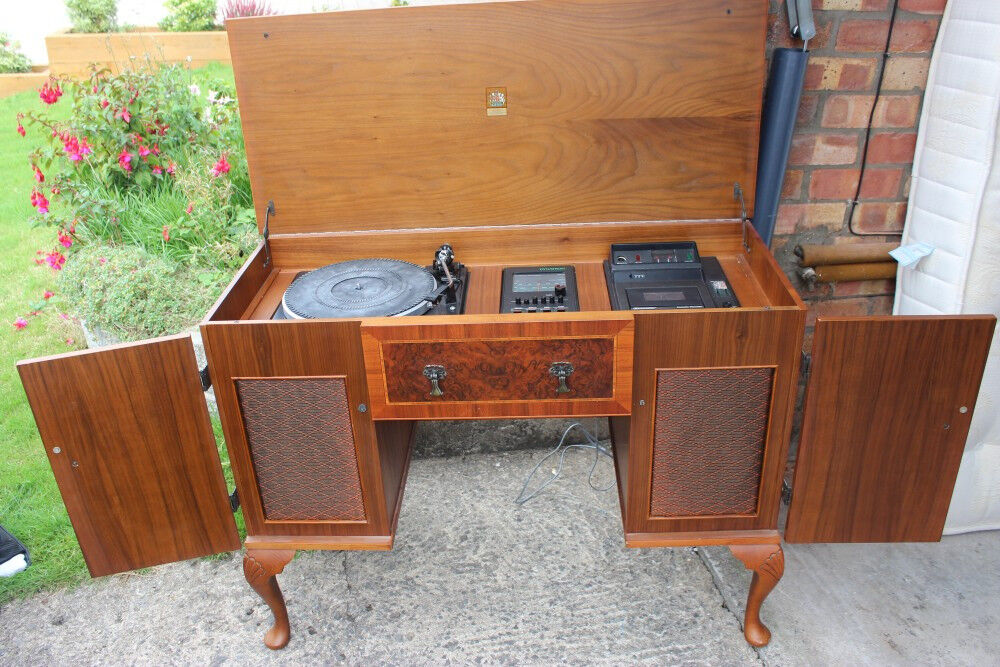 As of 2015, almost 10,000 British household only had licences allowing them to watch black and white television. 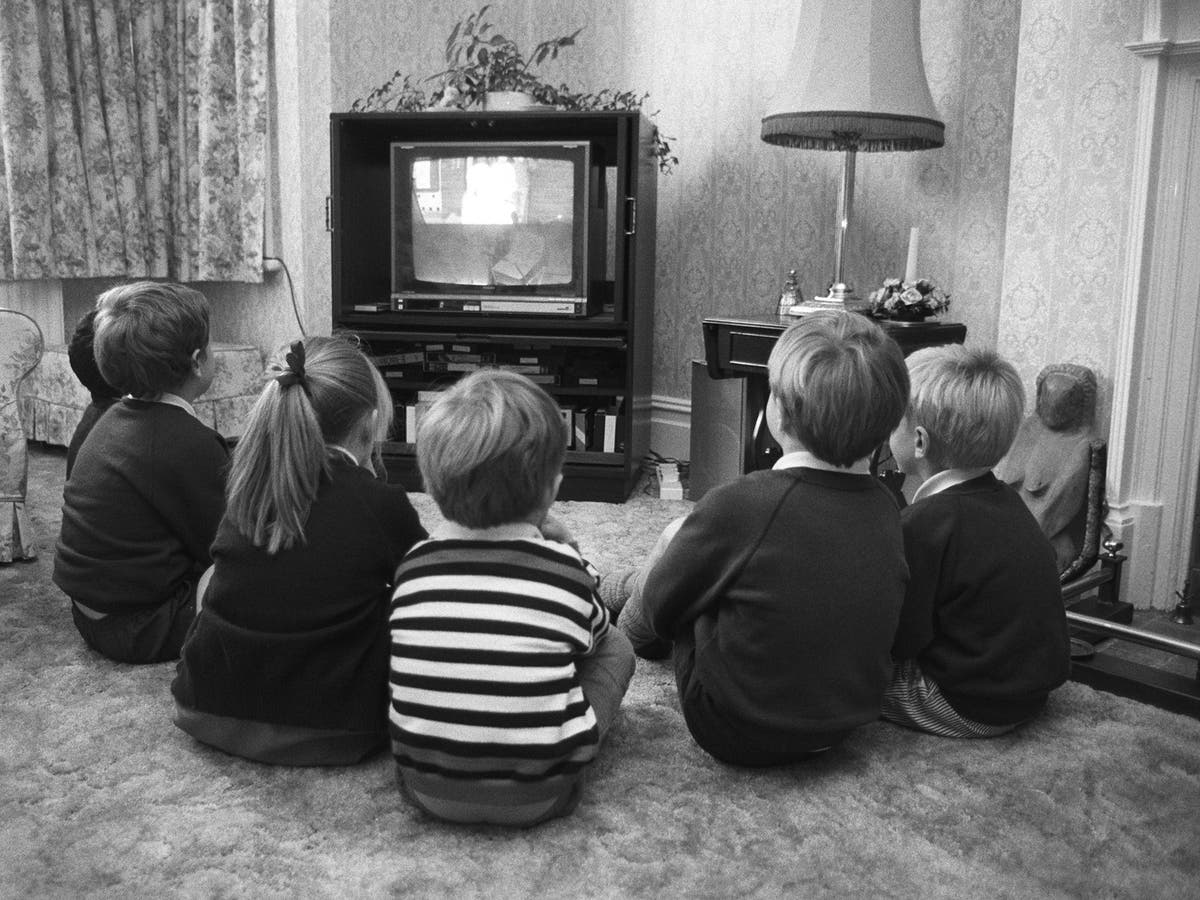 10,000 people in the UK are still watching TV in black and white

How portable do you find it?

i actually have one of these (but it’s sadly broken)

yeah? well who gives a fuck about that? no-one.

Were you DJing at block party when this pic was taken?

this is not mine, just a pic i found on google of the same model

I went to school with a kid who’s Dad owned a penny-farthing. He brought it in once when we were studying the Victorians. We were all made to stand in the playground and watch him ride around on it whilst dressed in old-timey clothes