I’m on hold at the moment. Why do companies think I want to listen to their terrible music whilst I’m on hold? Particularly when the music is horrendously distorted and sounds like it’s being played on a radio in the next room in the middle of a snowstorm. Also why do they insist on a recorded voice every 10 seconds saying ‘we know you’re waiting’ so that you keep wondering if that voice is an agent picking up your call?

Been on hold for so long now I might do that thing where I go for a wee to see if sod’s law kicks in and someone actually picks up.

Being on hold - what is the deal with that?

We’re sorry, but no one is available to reply to your thread at the moment. Please hold until a user becomes available. 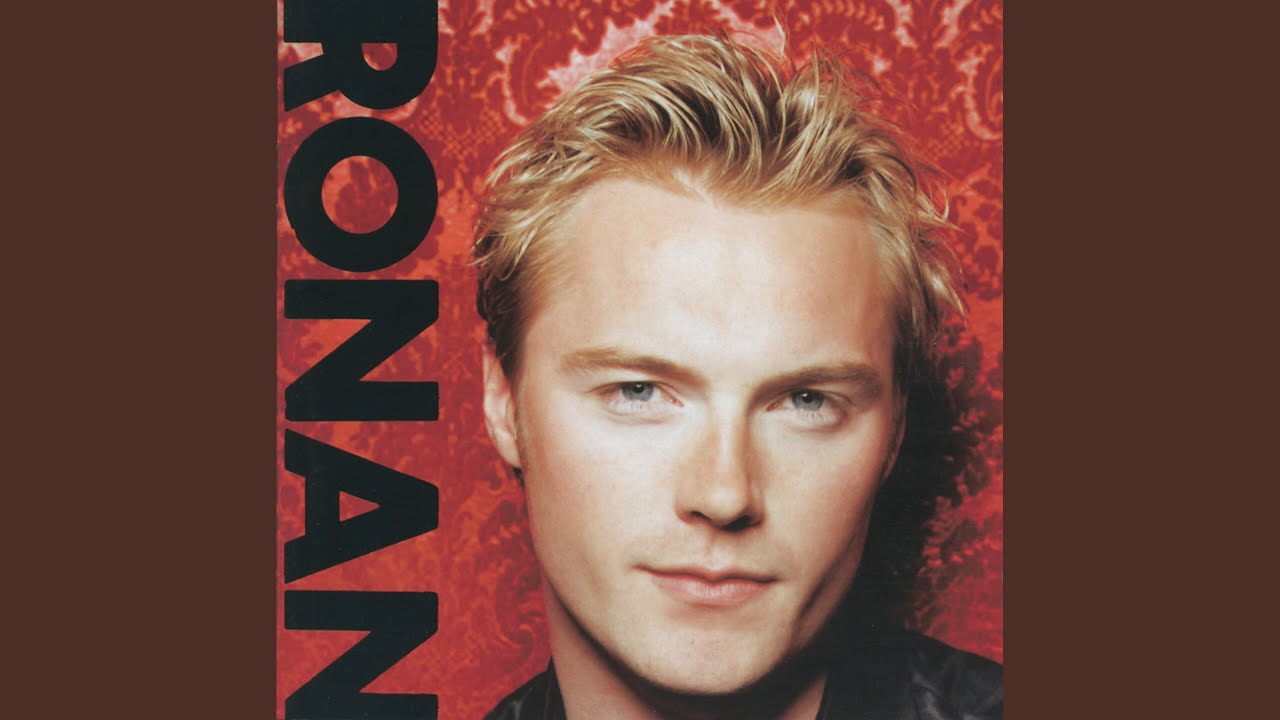 ‘Look at the stars, look how they shine for you’

One of the things I do at work is develop the telephony system. I had to push for a lot of nice features like a service that will give them the option to request a call back instead of waiting if the queue is estimated to be more than 7 mins long. The trade off was that they have to navigate a loaf of menus and meet certain criteria to get there. I think a lot of hold music is intentionally irritating so that you will hang up and use the app or website, which is just even more aggravating because you’re ringing for something which isn’t on those platforms.

I’ve just been on hold with Virgin Money for half an hour, they transferred me to another department which took another half hour, and then the call just hung up. Absolutely fuming. Callbacks should be the standard with this stuff.

Oh god, I hate how every call now involves waiting a minute for an audio recording to suggest using their website. Of course, why didn’t I think of that?

That, KT Tunstall, and this for some reason? 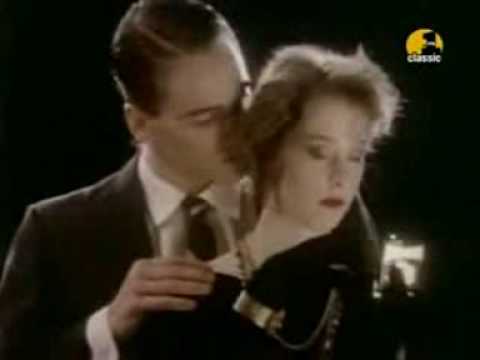 I’ve found the best way to deal with companies is via Facebook messenger now. Certainly with SSE, they sorted something in a couple of messages which had been ongoing for ages

A few years ago I was on hold with one company and they actually gave an option to chose what genre of music you’d like to listen to while on hold. Not a good sign that you’re going to be answered quickly

Trying that now, cheers! Last time I tried that was with Homebase and it took about a month for them to respond. Guessing other people were struggling, as anything they posted on Facebook had 500 comments underneath just saying ‘REFUND!’

This is the only good hold music:

I wish I was on hold. Been trying to ring the local council for a week now, each time I call I get a message saying “All our advisors are currently busy, goodbye”. Madness.

Whack in a mention of the terrible customer service as well, might get something back

On the other hand, if you work in a call centre, and you have cause to make an outbound call to another department or company, and you’re on hold for ages, it’s amazing. Bonus break, time for me work on my sketching.

Think this is 100% true, especially given most customer service depts that deal with these calls are stats/metric-driven so I think that disincentivises actual good customer experience.

Those menus sometimes let you choose no music at all which I appreciate.

Managed to write my car off a few years back and spent an entire morning waiting for the insurance company to arrange it’s recovery. Had to listen to the theme from True Romance every time I phoned them. Hate it! 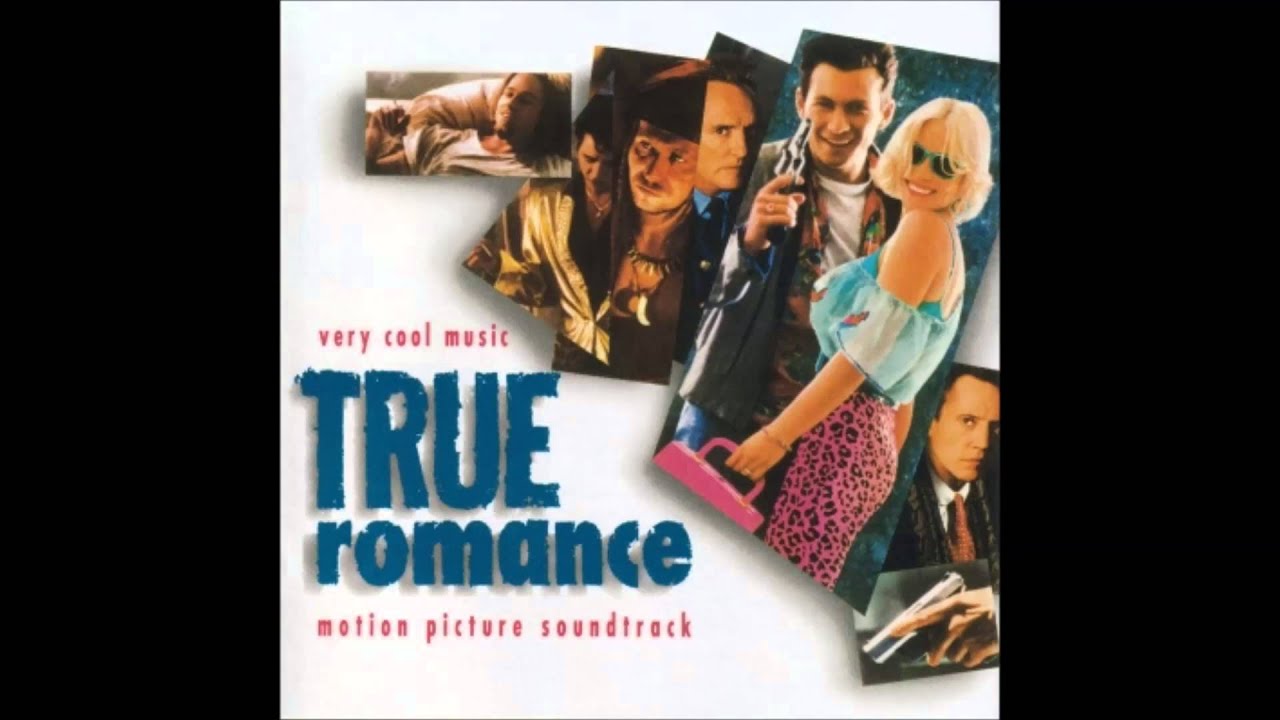