I used to work in a call centre, if it was quiet I’d sometimes try to read a book but I kept getting told off. I asked them what I should do instead and their answer was pretty much, ‘nothing’. So I started reading webcomics instead, which thanks to Qwantz and Achewood, frequently meant that I’d answer the call in hysterics and have to compose myself whilst someone complained to me about their bins.

I used to work in an outbound call centre, and if I was kinda done with talking to people and wanted a break then I would call my mobile and leave long conversation-style messages on my own voicemail. Shocking behaviour (I regret nothing).

On the odd occasion that we had no calls coming in we were told we should be updating our “development plans” or brushing up on the smallprint of the various products we sold. Such fucking bullshit.

Most websites were blocked, we weren’t allowed to have any personal devices, or any paper for “data security”. All we had was a little whiteboard on which to write down notes, so I could only do doodles of things to amuse myself. Call centre work is grim.

Yeah, the stuff we used to do to amuse each other because we weren’t allowed anything on our desks, just made us do more disruptive stuff. We had fully rotating screens, so often we’d put a daft/disgusting picture on there, and turn it round whilst someone was on a call to try to make them laugh. Wouldn’t have done that if they’d just let me sit there and read in peace.

We had this at first in the one I worked in but later they got people responding to emails between calls. Seems bizarre that they were ever paying people to just sit and wait sometimes.

I probably would have too if they’d found out. Thankfully they were a bastion of inefficiency in every way so it wasn’t too high risk

Just realised I’d had this on to have a listen and I’m still listening 30 minutes later without really noticing. Oops.

That’s because it’s dope and nice to listen to. Written by a 16 year old computer nerd apparently: 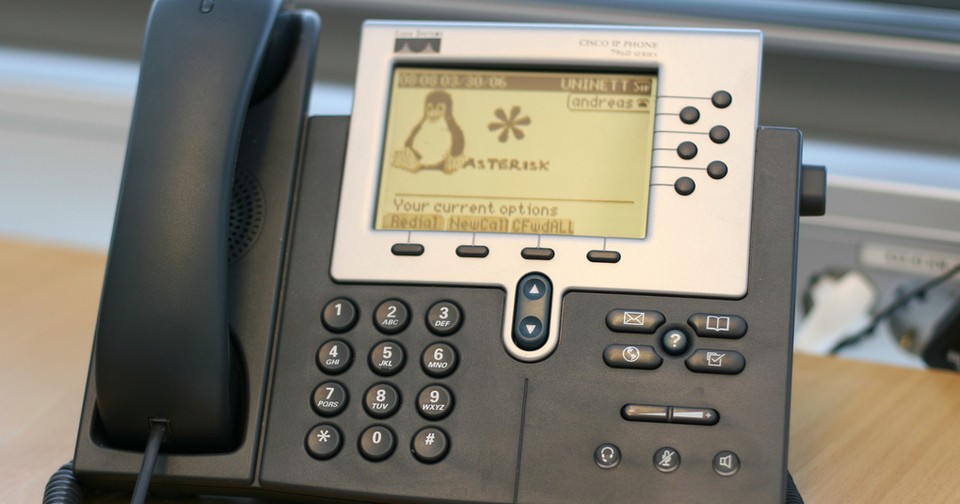 The Strange Story of Cisco's (Sort of) Beloved Hold Music

We got so few emails back then (2004) that there wasn’t really anything to do with them. But yeah, now I expect people are fielding calls, social media, email, callbacks etc. all at the same time which I don’t envy.