One and Done albums


I recently discovered Roland Haynes- 2nd Wave and was really into it. Upon researching the guy I found that not only was this his only album, but it was the only thing he ever worked on. This really intrigued me so I tried to dig deeper, but couldn’t find anything about this dude at all. I honestly wonder if “Roland Haynes” is an alias, because as good as this album is its hard for me to believe that he hasn’t worked on anything else.

Anyway, Im just interested in other examples of people that dropped a bomb and disappeared. What have you got?

The Organ - Grab that gun

Texas Is The Reason

Texas is the Reason - Do you know who you are? - perfect Mid-westmo (though there is also an EP)

Le back and to the leftoi 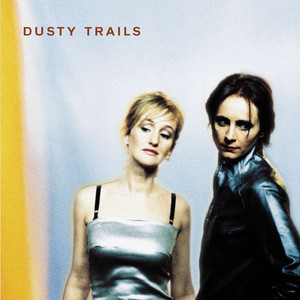 One of my all-time favourites. Country, French and Brazilian pop, all sorts.

Brilliant 5-track EP I listened to a ton when I was into all the HydraHead stuff – only thing they ever did. 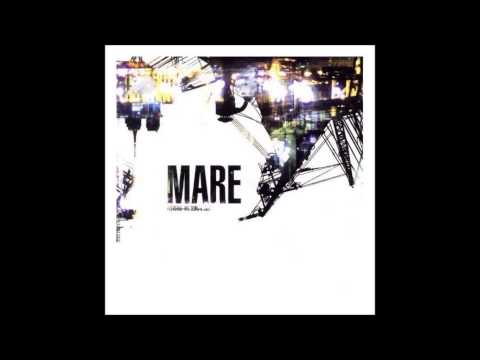 Also wish there’d been more from Murder of Rosa Luxeumburg – though they did a couple of EPs/Singles before the one amazing album. 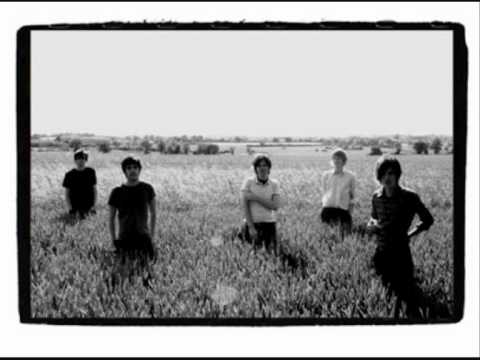 I guess the obvious answer is Life Without Buildings.

How do you top perfection?

If it counts, Zwan’s Mary Star of the Sea. Should have gone on to be the second greatest band there ever was but we only got one proper album. 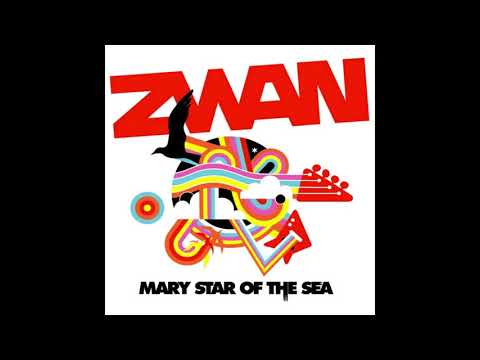 Pulkas. Excellent debut, got too big for their boots, tried to move to a major and split up whilst the legal fight over the contract went on… 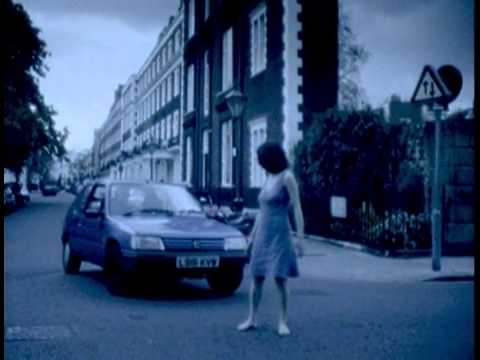 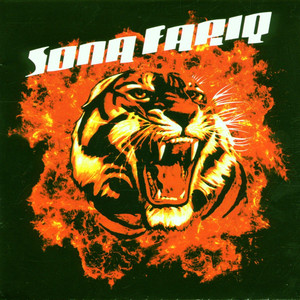 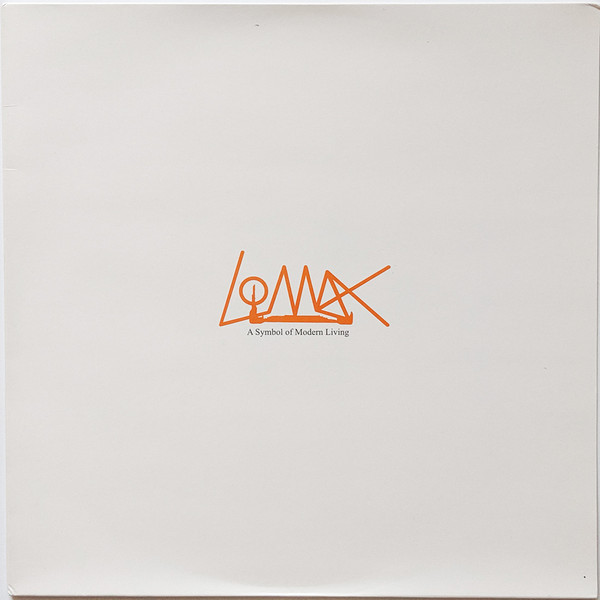