This is actually necessary

"Other clubs can go out and spend more money and collect top players, yes. But if you bring one player in for £100m or whatever, and he gets injured, then it all goes through the chimney. Do I have to do it differently to that? Actually, I want to do it differently. I would even do it differently if I could spend that money. The day that this is football, I’m not in a job any more.” - Marilyn Monroe

Some rumours going round that he’s failed his medical.

Pretty mad that if he signs they’d have dropped £250m on four players since Christmas. No issue with it, but it does mean that people should drop the plucky underdogs/doing it the right way schtik. Some sources are saying they’ve offered £70m for Alisson as well.

Important to remember they got £105m for Coutinho, mind. They are in effect spending their own money when you factor in CL prize money and the stand expansion, just a lot of it, and, and they do owe FSG about £250m.

Man Utd and city fans getting a bit needlessly defensive on Liverpool dropping a bit of cash! Not comparable to the crazy wages at utd and city tbh

If you ask me they haven’t spent enough cash

I can’t really be arsed having a football finances argument today, but i would say that wages can only really be judged relative to revenue. United having a £5m a week wagebill’s healthier than Liverpool paying £3.5m a week, because they make so much more money, for example.

A healthy wages:turnover is anything under 55%. Liverpool’s is 69%, before lots of these big signings have been factored in.

Bournemouth’s was 237% until quite recently.

Recently is irrelevant. Bournemouth’s wages are 52% of turnover, 16th in the league

Sure, because they sourced new investors to pay off the petro-billionaire who bankrolled their promotion personally to the tune of £53m.

They’ve essentially done what City and Chelsea have done, just on a smaller scale.

Anyway, mate, it looks sunny outside…

Fulham are trying to sign many of the players who impressed while on loan at the cottage in their successful 2017/18 season.
Attempts are ongoing to negotiate a price for permanent deals for Chelsea pair tomas kalas and lucas piazon, and it is vital for their survival hopes to secure deals for Southampton full back matt targett and World Cup ace Aleksandr mitrovic.
They will also be in the market for a new right back after Ryan Fredericks signed for West ham, following the expiry of his contract.

Leeds still not announced a manager.

is he still on the run from the canadian authorities regarding a sexual assault?

Didn’t know about that, but also no 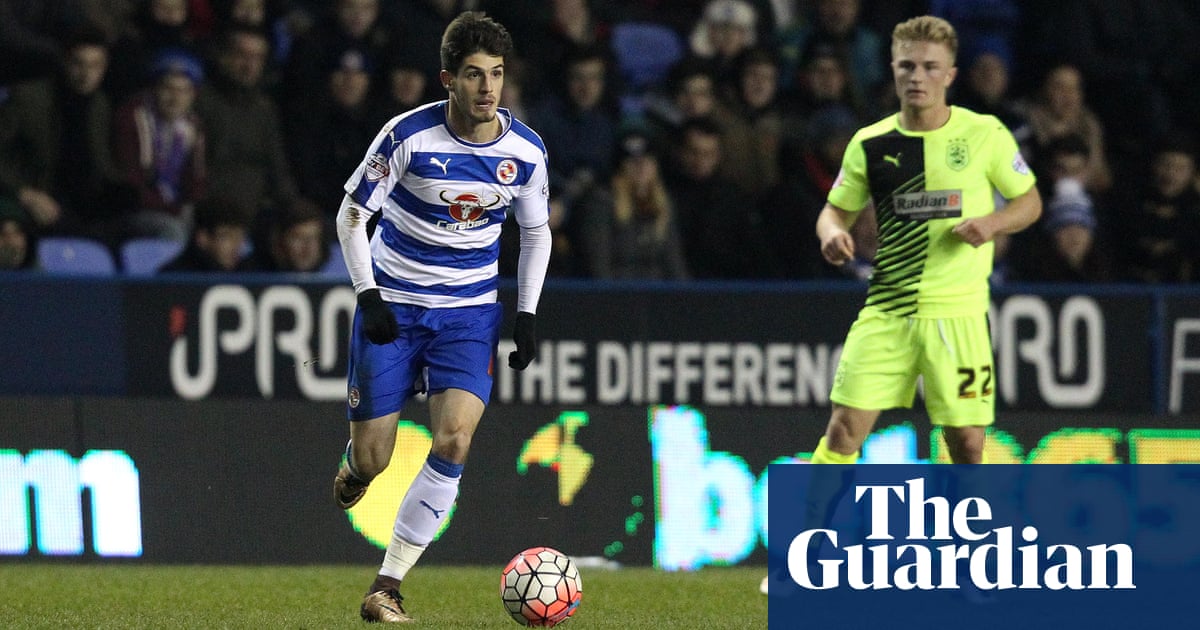 We’ve signed a couple of people apparently. Not heard of any of 'em. Probably ex-Portsmouth. Just what we need as a team promoted to the Championship, players from the gaffer’s old club when they were in L2.

is he still on the run from the canadian authorities regarding a sexual assault?

Probably done a hammy by now.

We’ve confirmed the signing of a new keeper.

Crystal Palace FC can confirm that goalkeeper Vicente Guaita will join the club on a three year deal.

There had been rumours that he’d backed out of his pre contract as Athletico wanted him. Hopefully this won’t be another Steve Mandanda situation.

Arnatouvic to Man Utd for £60m. 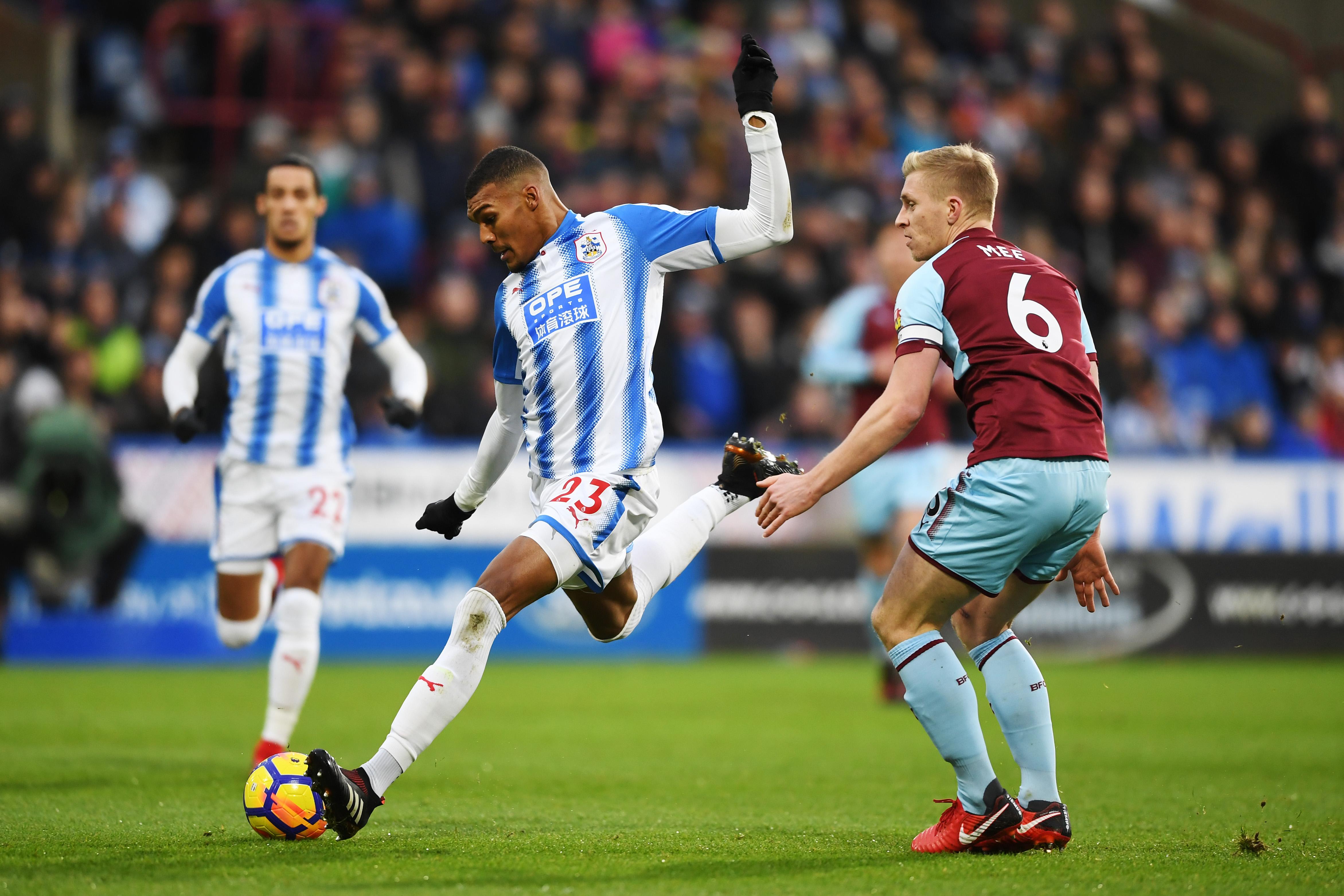 “FA Cup fifth-round replays will be removed from the calendar, being replaced with extra-time and penalties.”

Basically a weekend off so the big clubs can play a friendly in the UAE or America.

Yeah, there was some suggestion initially that mid-season friendlies during this period wouldn’t be allowed or something wasn’t there? Conspicuously absent from the statement either way…

Lanzini knackers his cruciate in training meaning he misses the World Cup for Argentina and will be out for ages. Big sigh.