Anyone else obsessed with these? I will read an oral history about literally anything. Who else enjoys having a story told through the medium of interweaving interviews?

Members of Sonic Youth, Pavement, Hole and other bands look back on alt rock’s high-water mark.

The All-Timers: An Oral History of the Classic 'Ski Lodge' Episode of 'Frasier'

With a total of 37 Emmys, Frasier is not only the most decorated TV series of all time, comedy or drama — it was the first to win Outstanding Comedy Series five years in a row, a feat only Modern Family has matched — it remains one of the most...

“You’re My Present This Year”: An Oral History of the Folgers Incest Ad

The best part of waking up is getting to read this incest oral history.

The Glorious, Messy Rise and Fall of New Rave

An oral history of the most colourful moment in UK youth culture.

Yeah love them too.

Meet Me in the Bathroom is a great one. 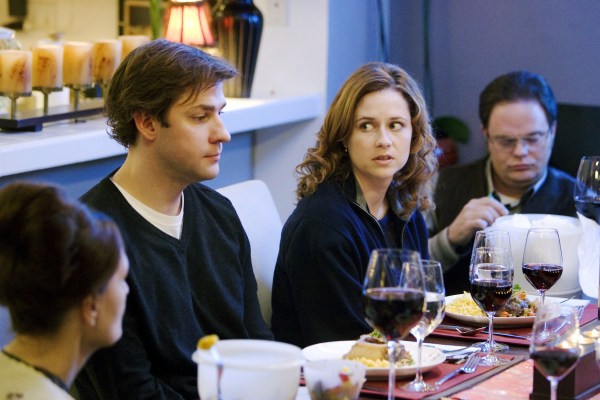 The Oral History of 'The Dinner Party,' the Best 'Office' Episode Ever

‘The Dinner Party’ was the most brilliantly excruciating episode of ‘The Office.’ John Krasinski, Jenna Fischer, Ed Helms and more look back on its 10th anniversary

Keep meaning to read that, good shout! Seem to remember reading some fairly large chunks of that online but can’t find them now, just articles like this which have some fun stuff in it:

Drugs, rivalry and disappointment: Read some excerpts from Meet Me In The Bathroom, the new oral history of NYC's 2000's rock scene by Lizzy Goodman.

An Oral History of The Onion’s 9/11 Issue

Immediately after 9/11, humorists struggled with what many called ‘the death of irony.’ Then ‘The Onion’ returned and showed everyone the way

An Oral History of 'Marge vs The Monorail', the Episode That Changed 'The...

"If a gun was put to my head, and they said, ‘Tell me the best episode of television ever,’ it’s this."

From 1978 to 1996, New Jersey hosted a ride-at-your-own-risk water park that earned it the nickname “Class Action Park.”

Oh man, Action Park is something else I’m obsessed with. The Dollop episode about that was brilliant. 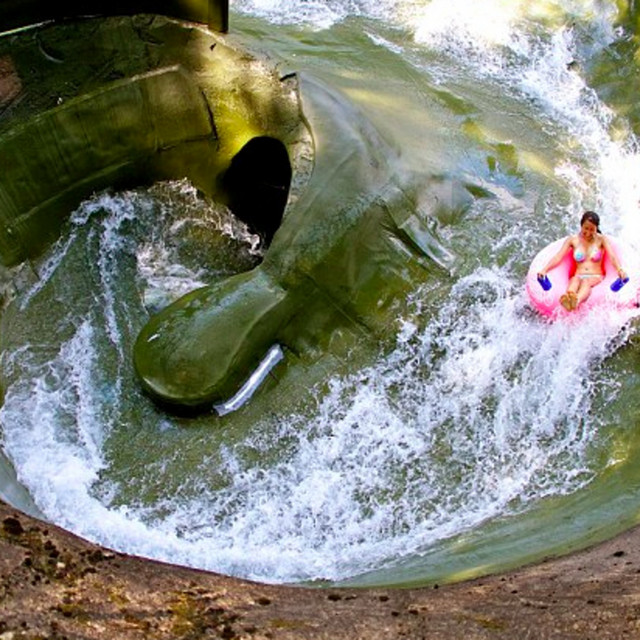 It might be my favorite place on the planet, I’m so sad that I’m never going to get to experience it again.

The book by the owner’s son was a lot of fun:

The outlandish, hilarious, terrifying, and almost impossible-to-believe story of the legendary, dangerous amusement park where million...

There’s a documentary on HBO too for anyone interested.

I’m somehow jealous of you having gone there, even though I’d be way too scared to go there myself.

I’ll ask the stupid question - is an oral history (that you read) just a transcription of people talking about something? Or is there a more specific meaning?

Yeah, that’s about it, though usually the person putting the article together will have a specific story and narrative that they’ll tell using those transcripts. I guess it’s a lot like a documentary where you’ve got interview snippets with various people but then they’re strung together to make a story.

It was really so much fun and worth all of the pain you’d feel the next day. I was there one of the few days the looping slide was open but was way too terrified to even think of attempting it.

The Colorado slide might have been the most fun thing at any water or amusement park. They don’t talk about it in the book or documentary for some reason, but you essentially had to carry those giant, extremely heavy rafts up a slippery jagged stone “path” up a mountain while dodging everyone else. Remember my dad and I trying to balance it on our heads despite our height differential just so we could see the tripping hazards below us.

Love watching old footage from the 80s and early 90s. 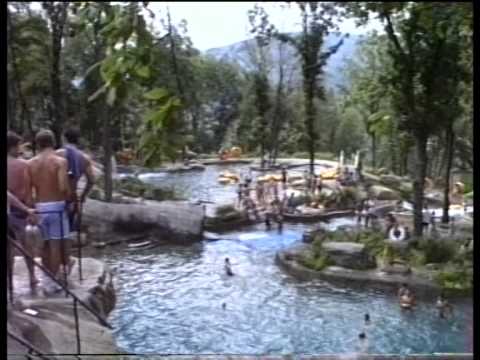 Acquired taste and all, but I love the made-up ones that ClickHole does sometimes: 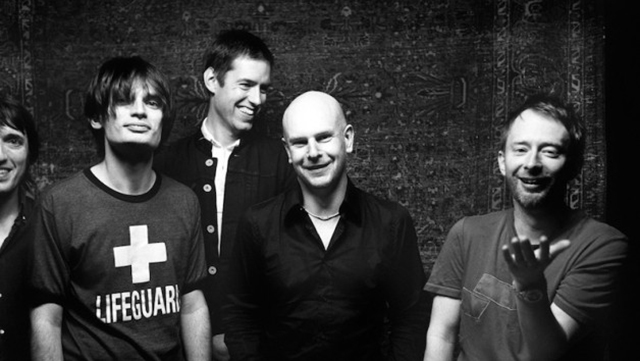 In the summer of 1996, Radiohead began work on a new album that would cement its reputation as one of the greatest and most innovative…

Just watched that with a permanent 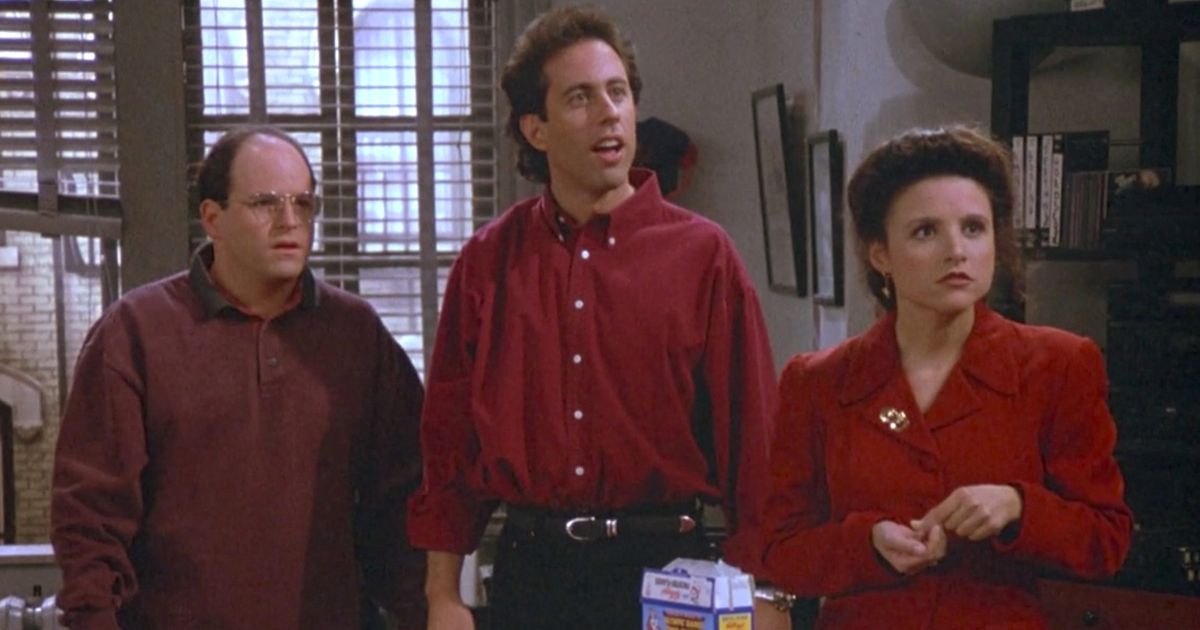 The Oral History of Seinfeld’s ‘The Contest’

Larry David & Co. remember when the sitcom mastered its domain. 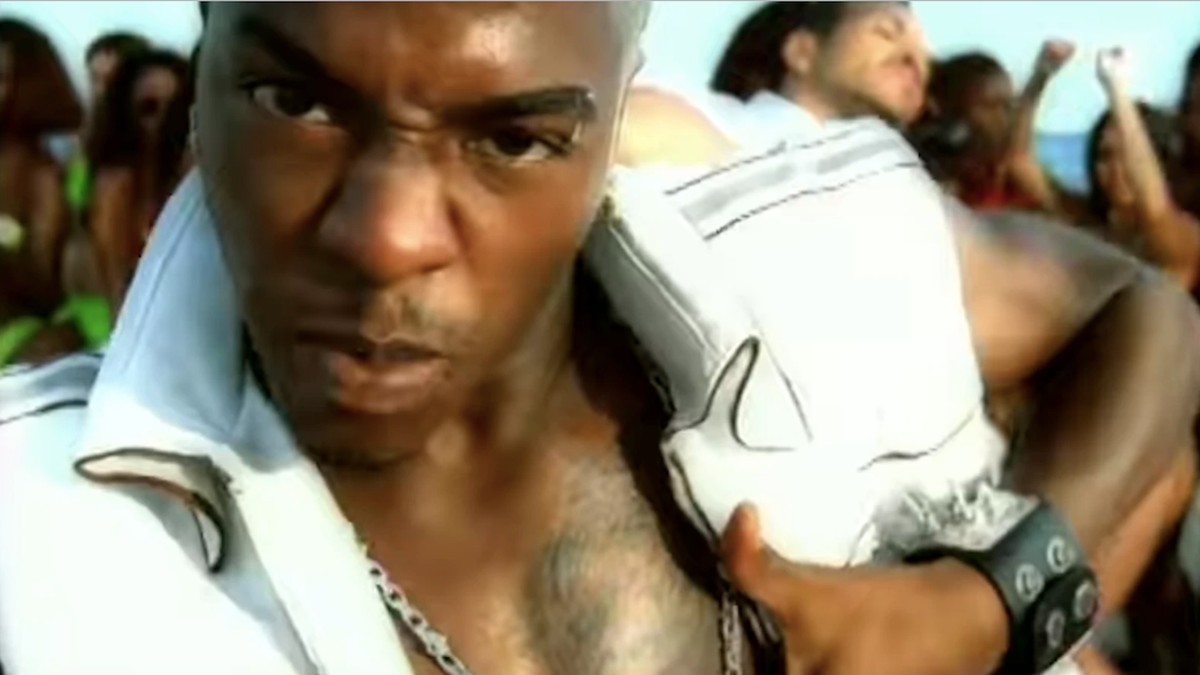 Sisqo Told Us the Origin Story for His Timeless Masterpiece, 'Thong Song'

On the song's 20th anniversary, we found out how divine intervention, The Beatles, and the violinist for Star Wars were involved in the creation of 'Thong Song.'

The True Story Of The Most Hated Metal Video Of All Time — Kerrang!

We get an oral history of the most divisive music video in modern metal memory.