I’m conscious that, after saying I’m glad we didn’t have to engage with that album, I have now typed more words engaging with it than I did with some of the actual Orbital albums. You win this round, Murray Lachlan Young.

Fuck me, those song titles…

30 years today we released our first album! Please reply with your favourite track + any fond memories you have.

Some memories from our side

The album was made with no plan, no record contract and for the hell of it. Most of the album was recorded over a few months and it was completed with a feeling of not thinking or believing, that this was would potentially be our day job and someone would pay us.

When we had an albums worth of tracks, we thought we had nothing to lose and we put it to tape. These were then sent around independent record labels we admired. Unfortunately this did not work but then we released Chime (which wasn’t on the tape!).

Pete Tong showed an interest and a deal was completed. Initially Pete was not impressed with the production and asked we go back to re-record the album. Being young and cocky and naïve, we left it a while and delivered the same album which got accepted.

It was fuelled on takeaways from Hei’s fish and chip shop and Chinese food.

It’s a great debut but they could have done with a bit more work on the production though.

Pfft, me and my mate Jim once recorded an underwater concept album in Dunton Green on his 8-track*

(*To date it remains unreleased…) 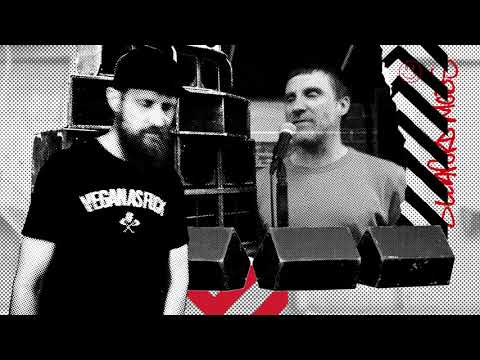 Ha ha - yes, absolutely! I was all poised to post this on the new releases thread then 30 seconds in, I was quietly discarding the draft and pretending this sorry business had never happened.

I may also have done exactly ^this…

I mean if you like the Mods it’s a good remix. I’m on the “you can’t polish a turd” side of the argument

I mean if you like the Mods it’s a good remix. I’m on the “you can’t polish a turd” side of the argument

I do like them. I think it’s a great combination and am very pleased to learn that they’re Orbital fans!