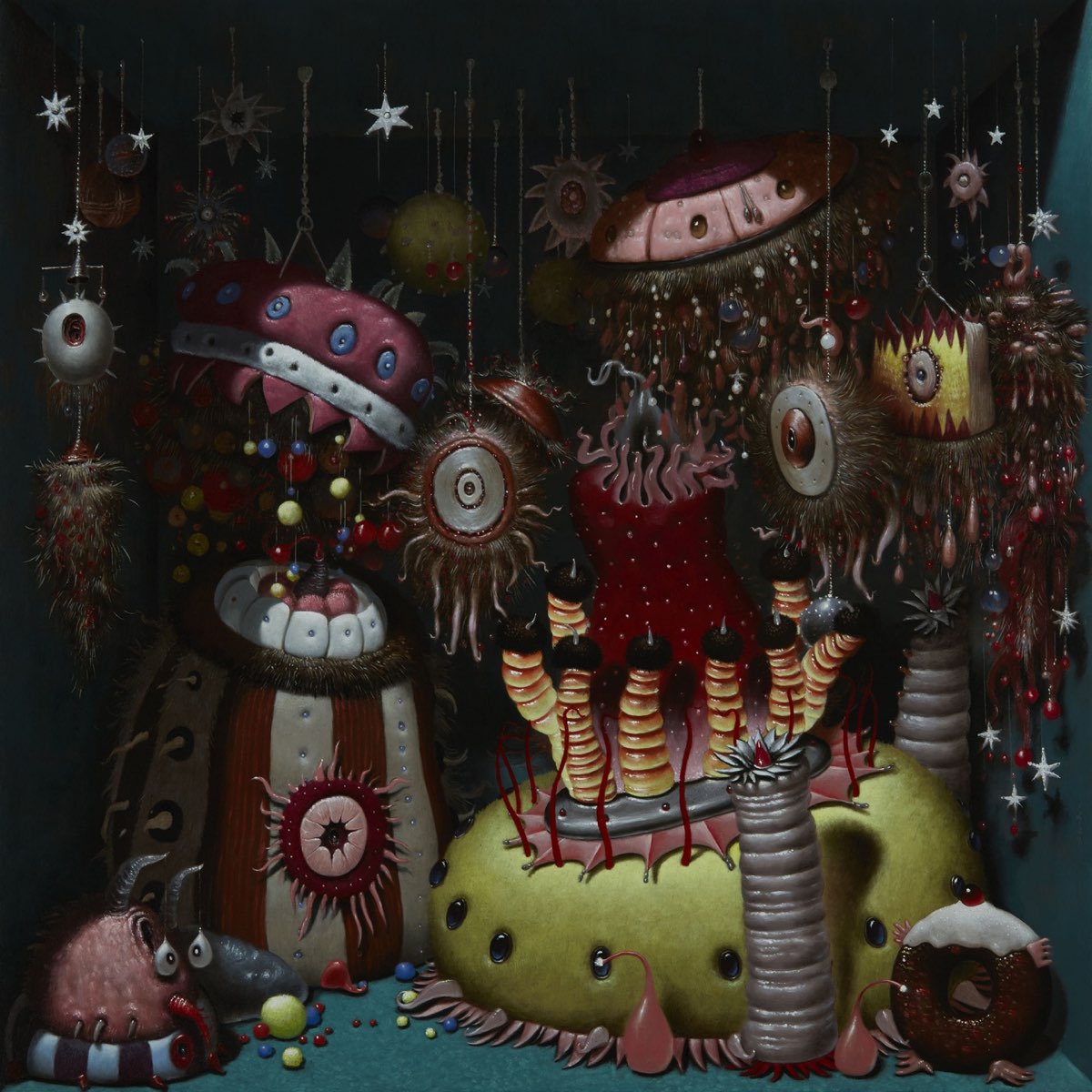 Makes me sad they’ve become a “heritage” band playing Shiiine gigs and race course events. Had some of my best nights at Brixton with them back in the day. Really liked Wonky but I don’t have high hopes for this, alas.

I remain optimistic! The Blue Album is their one misstep for me so far.

I didn’t like the Altogether or the Blue Album but Wonky so good I got my faith back.
Paul’s last album as 8:58 was rubbish but I’m hoping. 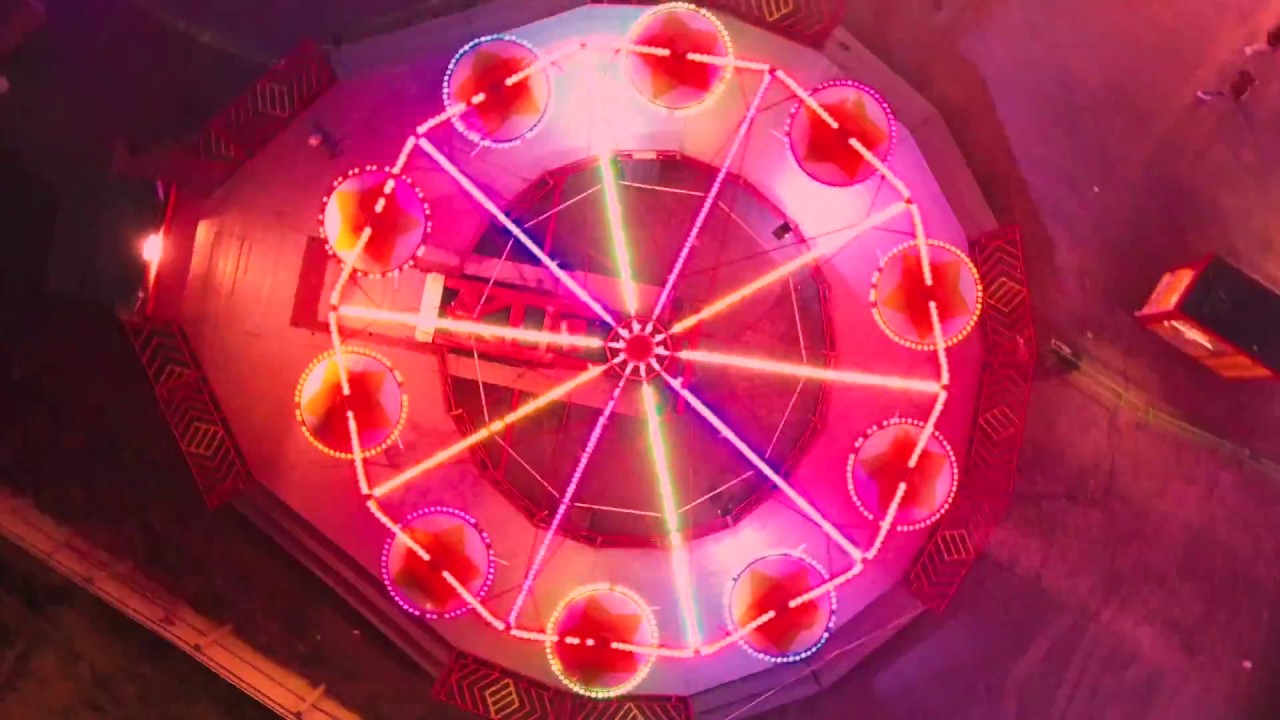 I the heritage techno acts generally pull off a nice mix of nostalgia because the quality of their new material is good enough. That said when Orbital play live they can vary between tediously nostalgic (the gigs in the summer had sets that were overfamiliar) or still great (when they played Wonky stuff). New song is ok. I loved Wonky (best thing since in sides imo) so I’m hopeful.

Just watched them on BBC4 at the Big Weekend thing. Seems like a lot of people may have been experiencing them for the first time, which makes me happy.

I saw them on New Year’s Eve 1996 and then a few months ago. Great both times. I think that’s the longest period between seeing the same band live for me. I always loved In Sides. Brilliant album.

Just back from that gig. They had a number of issues with equipment failures and a powercut but still kept their compusure and played a great set

Judicious editing from the BBC hid that from us! Well, certainly in the second half, I missed the first bit as I was at a gig…

Just caught up with the coverage and thought they were fantastic. Pretty wonderful to see so many people who’d clearly never heard of them stay until the end and have a great time. Think they’ll have won a lot of new fans over.

‘Tiny Foldable Cities’ is really good for a band in their millionth decade.

I don’t even consider The Blue Album a misstep. Plenty of bangers on it.

i certainly was, other than seeing them pop up on the Glastonbury highlights over the years. really enjoyed them

yeah i was chatting to friends over at the side for the first bit of the set and was really confused when everything just stopped, thought they’d done a really short set but they seemed to be still lingering about onstage, until they finally got things started again.

lost my friends soon after, went and grabbed a pint and got really into the rest of the set on my own.

he Blue Album is their one misstep for me so far.

yeah, not as good as Pinkerton

Really liked the last two new songs, so high hopes for the album.

2016’s 2Square album by Paul Hartnoll and Vince Clarke was criminally ignored by most. 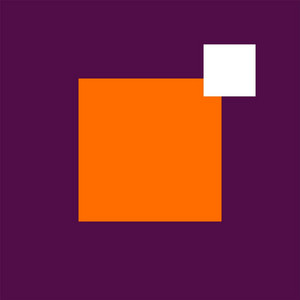 Unlike 8:58, which was ignored because it was terrible.

Didn’t even know about this??!!! Thanks!