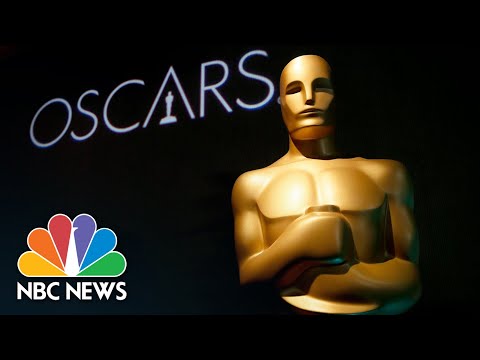 what’s power of the dog?

NOT MUCH, WHAT’S POWER OF THE DOG WITH YOU

Fuck sake I always forget to put a bet in before the noms come out, every year I mean to! 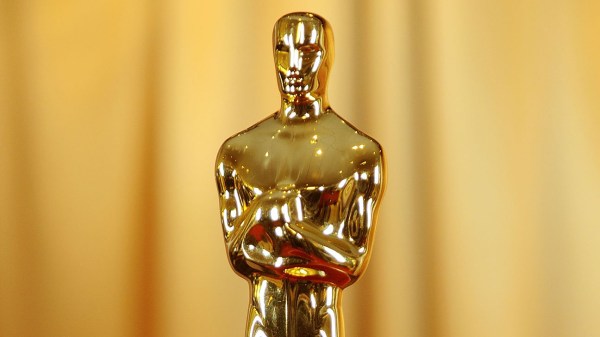 The nominees for the 94th annual Academy Awards were unveiled Tuesday morning.

Power of the Dog was boring and terrible and Benedict Cumberbatch should be banned from doing accents forever.

Just hate that I can’t watch the Best Picture nominees in a cinema these days. I know they give it a bare minimum outing in some indie screens but every film nominated should have a proper run in multiplexes as well IMO

Oh we gotta ourselves a regular Stevey Spielberg here

I do tend to agree. I’m struggling to sit down and watch Power of the Dog at home but probably would have seen it in the cinema by now

It’s the perfect example of a film that you should be in a dark room with no distractions for. The modern day has completely obliterated my ability to just focus on a film properly on a TV at home.

Can I shock you?

I quite liked Power of the Dog