Nominations in half an hour 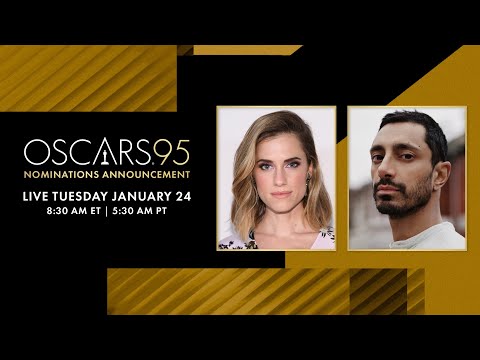 I predict the Academy has a fever today…TAR fever!

I hope that, against all odds, Babylon gets loads of noms.

Would bloody love Tom Cruise to pip Fraser as well

Those are my hot takes

Can’t wait for the brain aneurysm this will inevitably cause me!

I hope i win big this year

Angela Bassett will win I think

Put the house on Ke Huy Quan for supporting

I think everyone should get a participation ribbon.

How is Gleeson supporting surely he’s on same level as Farrell in that film?

Farrell has a fair bit more screentime to be fair. Split them up to not eat in to each others votes no doubt.

Yeah but then you are putting him in with Barry Keoghan. Be a bit funny if Colin doesn’t get a nomination now.

Everything Everywhere will take best picture I think

If we go by the whooping in the room, yes.

The Quiet Girl is Oscar-nominated!

Triangle of Sadness getting way too many nominations and Glass Onion getting a screenplay nomination pretty stupid (also Decision to Leave missing out on Best International Film), but otherwise not bad overall

Some interesting noms in the end there. Andrea Riseborough in particular I didn’t see coming.

Genuinely think Cruise can feel hard done by though and I am very much doubling down on my “Babylon will be reclaimed as a misunderstood masterpiece” stance, especially with Chazelle missing out on Best Director

Loads of actors have been online raving about her recently, was a big push which evidently worked

Only if they’re adapted I think. Otherwise it’s just based on characters from the previous one or something.

Which sequel is in with a shout? EDIT: Glass Onion I guess?