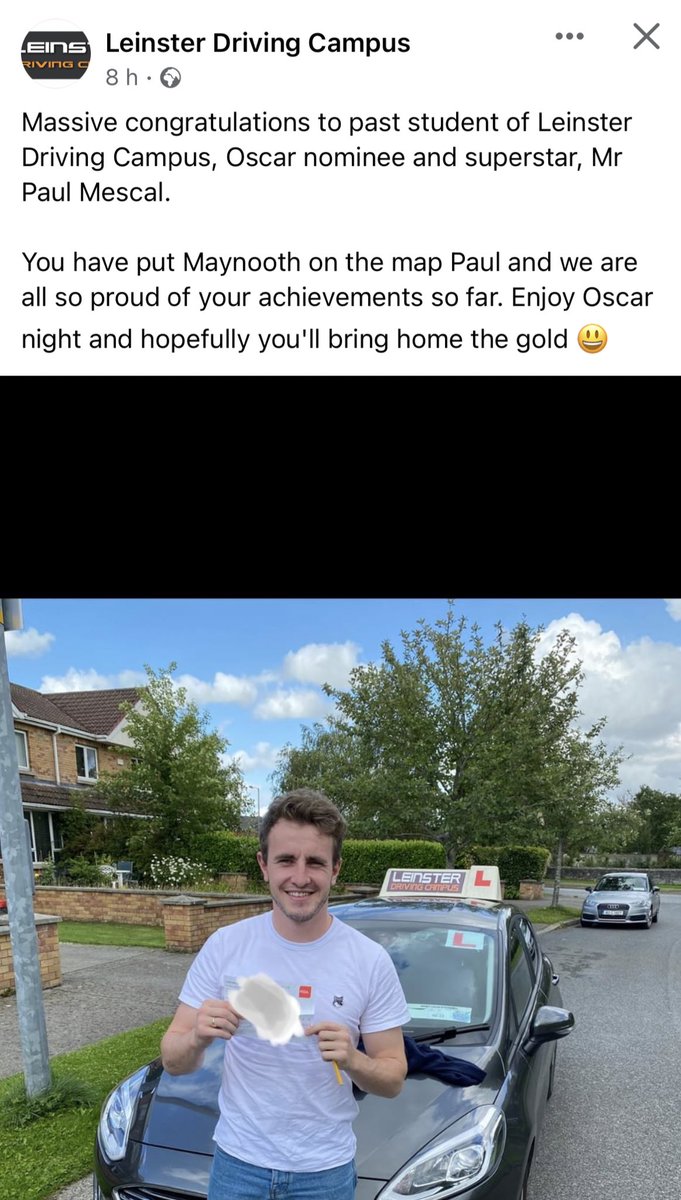 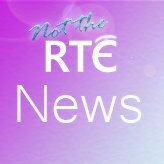 Not the RTÉ News

@notthertenews
"Sir, a second Irish Oscar nominee has been claimed as british" https://t.co/xJLC2B6jF5 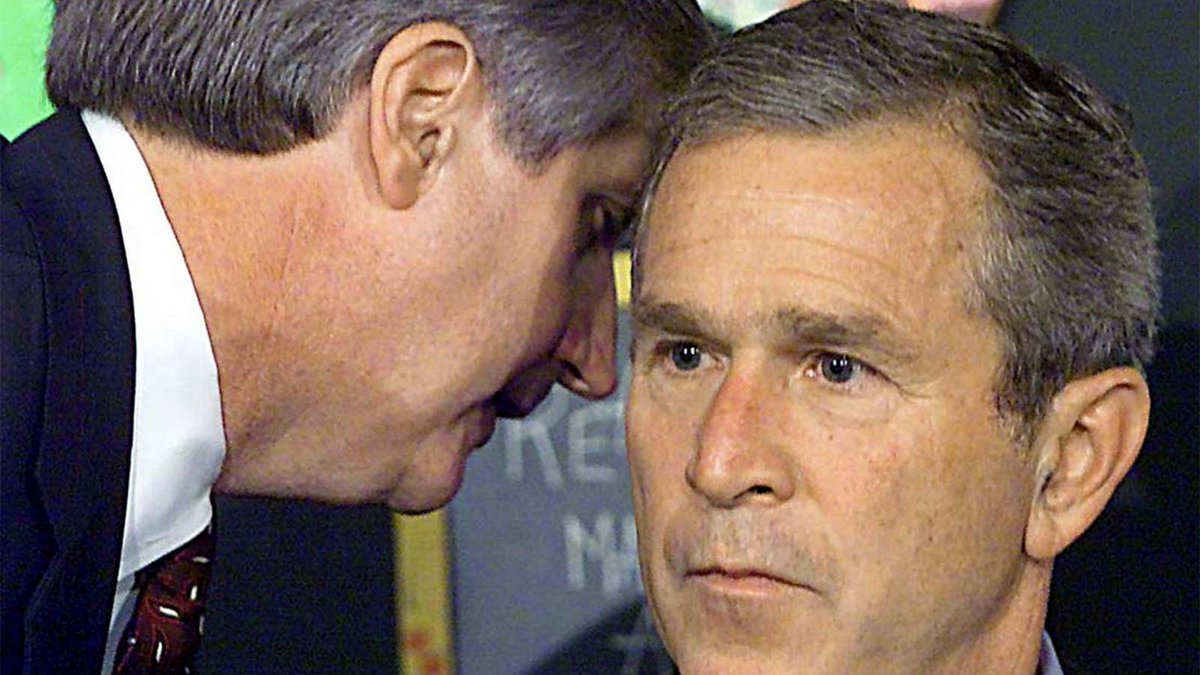 Compared to the usual big spending campaigns and hype (and sometimes even payola), this does sound like a word of mouth thing around actors and friendship groups, so obviously the Academy want it investigated 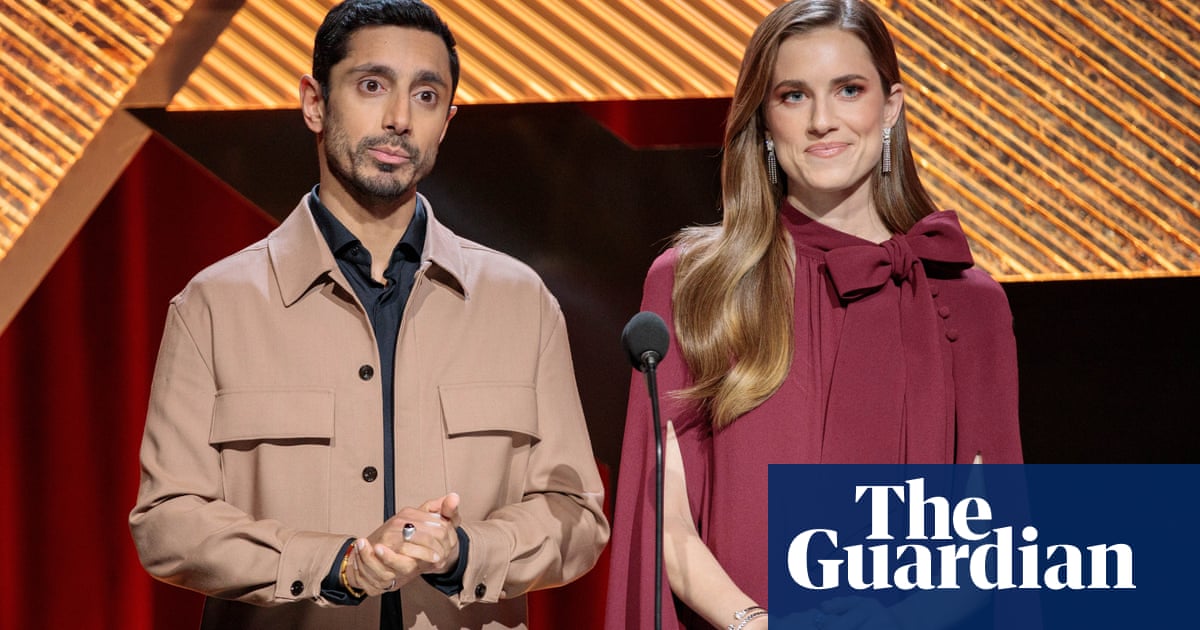 The Oscars are guff but it’s mad that Decision To Leave wasn’t nominated for best International film.

Really intrigued who’s writing in to complain specifically. I guess studios who had hoped one of their stars would nab that spot? Is there anyone conspicuously absent from the Globes list maybe? 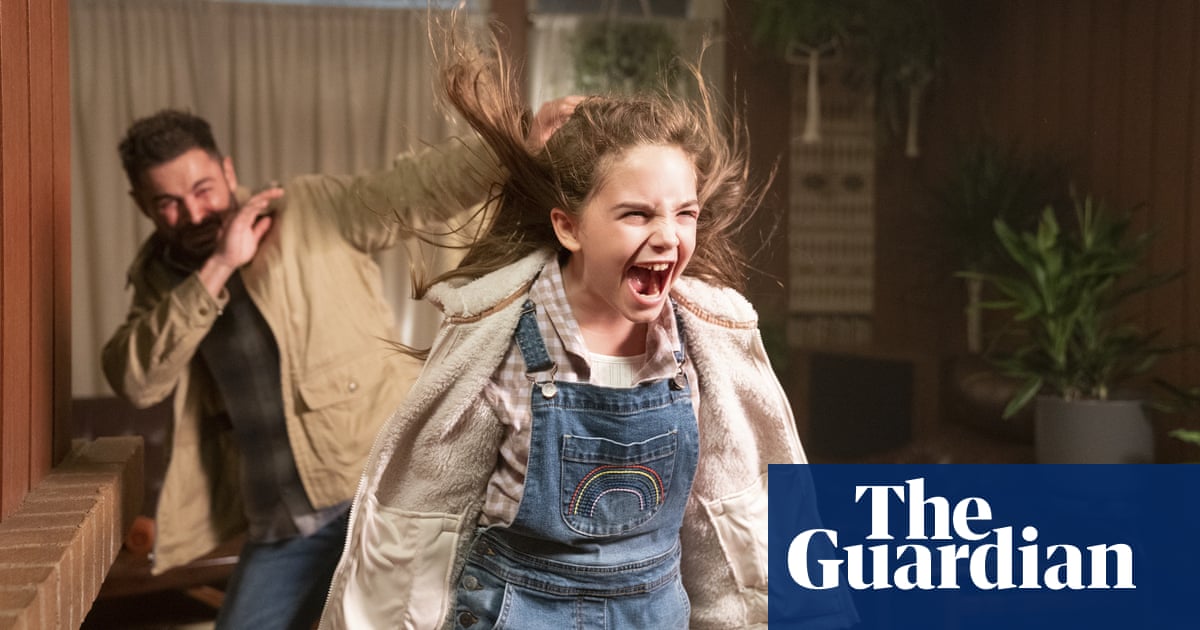 maybe I’m getting soft in my old age (28) but I find the Razzies a bit mean spirited. 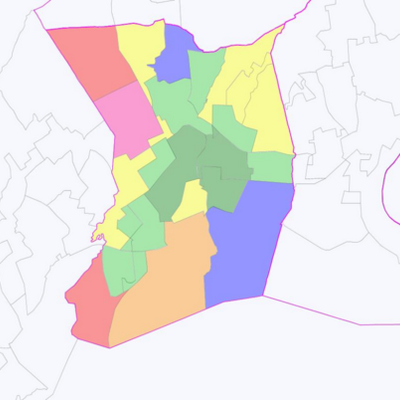 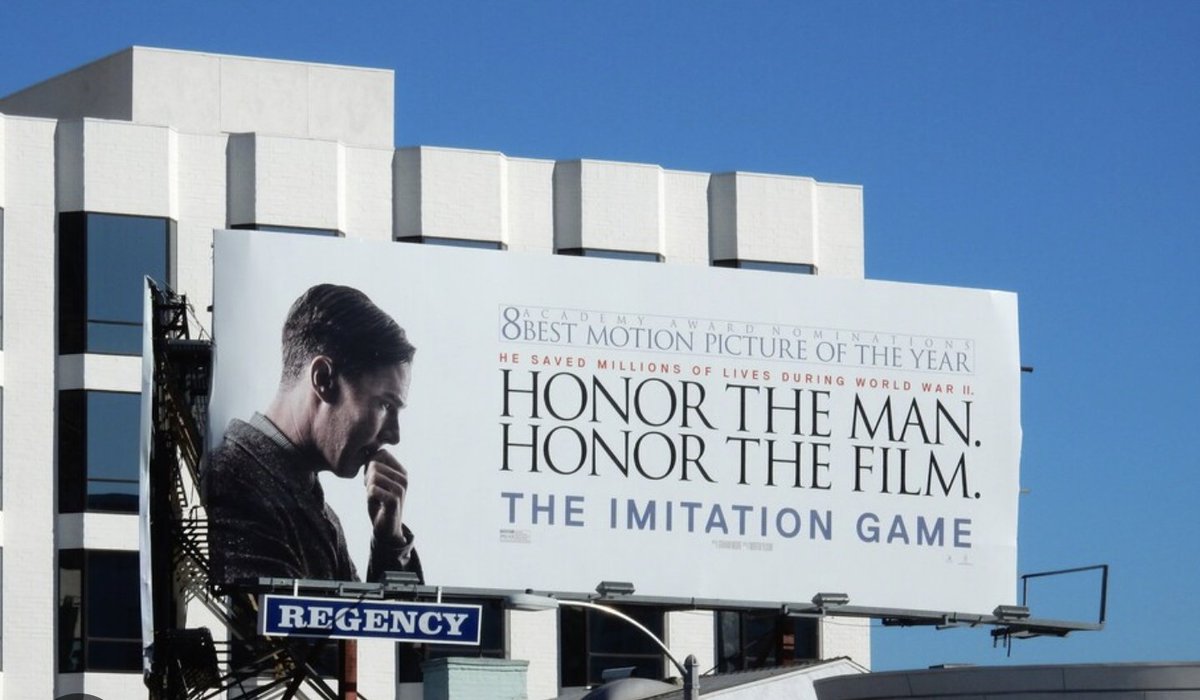 You’re absolutely right. They were quite fun in the 90s but they’re just nasty and tired now. This was almost certainly planned to be a bit controversial and give the people running it a bit of oxygen. Fuck em.

Very happy to see that Nope got 0 oscar nominations. I’ve always thought Peele’s films are a tad overrated but seeing Nope so high in so many End of the year lists blew my mind. All The Beauty and The Bloodshed

Feel like this would make a really good separate thread. 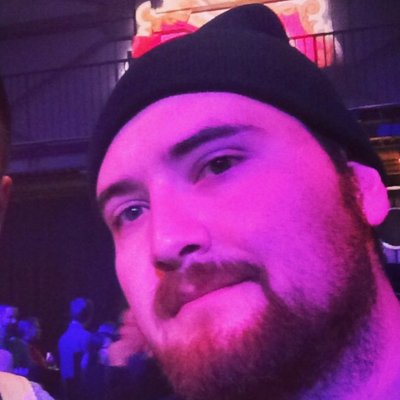 @Carlos_Film
Thread: All 10 Best Picture #Oscars nominees for 2023 as scenes with @TheMuppets ALL QUIET ON THE WESTERN FRONT Dir. Edward Berger https://t.co/umhzUkpiqE 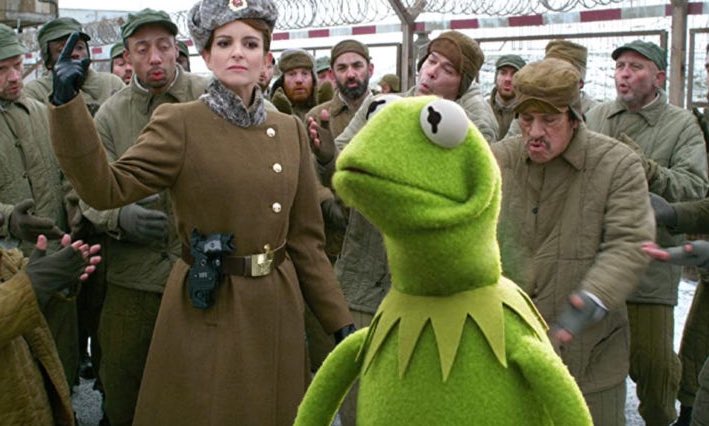