Just gonna leave this thread here in the hopes that maybe you guys get to watch it too and talk about it with me.

S2 just been announced, so

@caveghouI
diversity win! the guy leaving you to die on a rock in the middle of the atlantic ocean uses your partner’s correct pronouns! https://t.co/EK3S5nXkEq 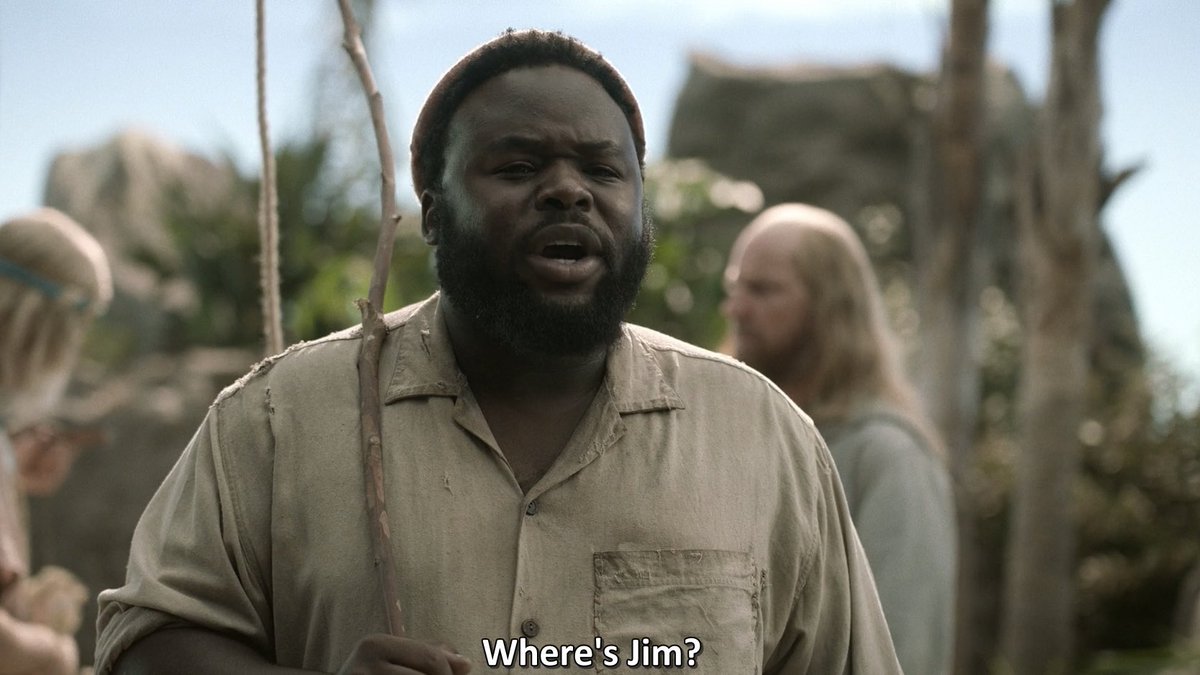 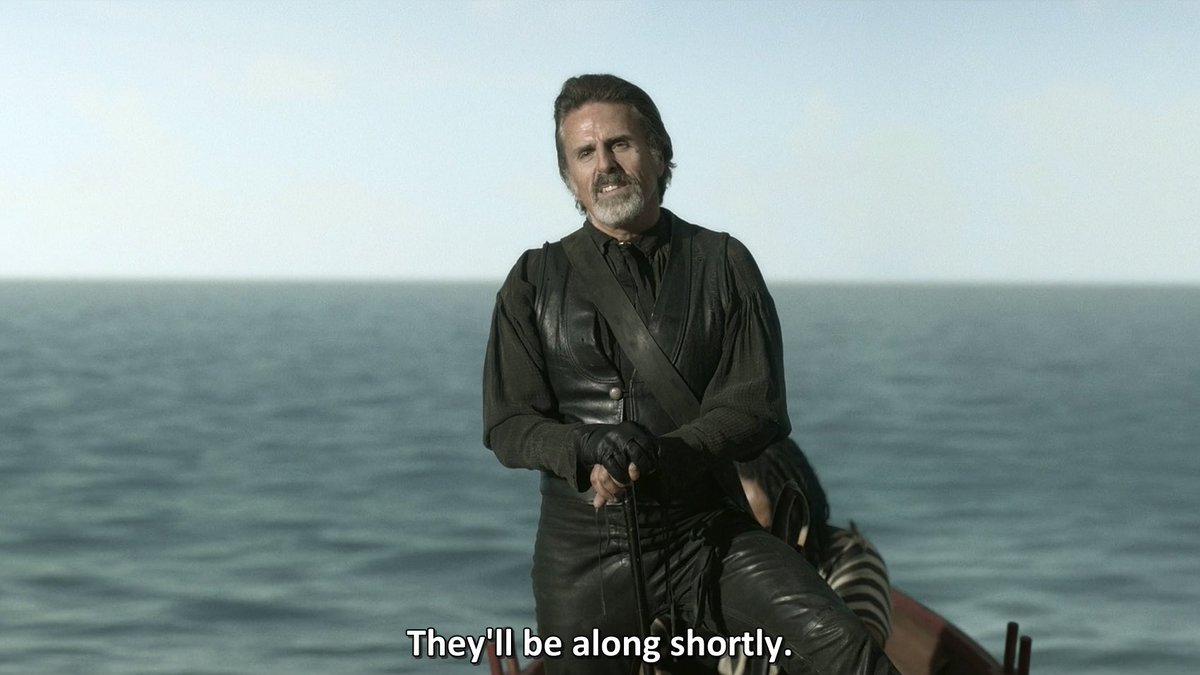 I love this show a lot because it is so daft but it’s not afraid to care. Also a big fan of how the NZ actors playing British people just aren’t bothering with the accents.

I just wish it would go a step further into the daftness of it. I think it’s got the basis for a great show, but felt that it was trying to do silly comedy whilst also taking itself quite seriously and that rarely works imo (although it might be down to my own very low threshold for second hand embarrassment). Hope it takes that leap for the second series and fleshes out some of the crew a bit more.

Extremely love this show! Stoked there is a second season coming

Looking forward to seeing it, but it’ll be a tough job living up to Craig Charles’ classic sitcom Captain Butler

Seems good! Interesting reading about the irl pirates too

I like it when claudia o doherty is in things 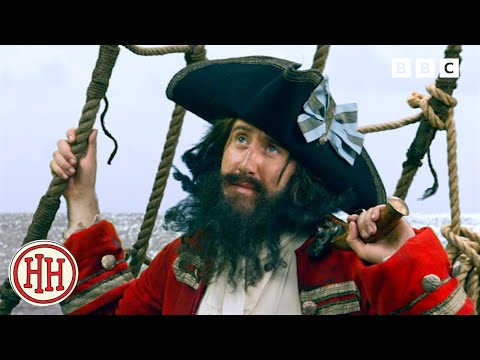