Out now: RDTK (w/ Ricardo Donoso) debut record & the new album of The Eye of Time

We’re pleased to present you the new album of The Eye Of Time. It’s the second part of a trilogy of releases about the path that humanity takes over the ages. A multi-layered tapestry of experimental sound, ‘Myth II : A Need To Survive’ merges darkness and hope via minimalist beats and stark bass. The cover artworks of the ‘Myth’ album trilogy display pictures by Emin Özmen, a winner of the world press photo award.

Also available are the RDTK debut album and a reissue of the second Her Name Is Calla album „The Quiet Lamb“.

Myth is a word with ambiguous meanings in the dictionary, but all these lead to the same conclusion. We could decide to see things on the bright side, or to a have a more dramatical (in the literal sense) look on it. Like if one species is looking at another, and in a different era. Myth is a feedback to the tragical events of our time, to what people have to endure nowadays in order to survive, as well as the refugees travels, and the resistance against capitalism that is growing all over the world. Myth is also a particular way to see things, to take sides with history. When we talk about ancient political activists and revolutionaries, resistances to the established order, we make the choice to transform it into a myth, a history full of heroes. But the past is the present. And our present will be the past again. It is on us to take action in order to avoid our inevitable end.

On ‘Myth II : A Need To Survive’, Marc adds, “The period between the release of the first two records of this trilogy is a most significant one in my life. ‘A Need To Survive’ is the perfect title to name it. I have fought darkness. I have faced myself. I’ve been into the deepest introspection ever, but I’m on my way to recover, and I will never be the same again. I guess I have faced the worst but most important period that everybody will face in his life. To know yourself better, to see the bad and the good things you’re capable of.

His extensive self-titled debut album was released in spring 2012 and exposed a dark look on the present, past and future. His last albums were promising a glimpse of hope (‘Acoustic’) or pitch-black despair (‘Anti’). ‘Myth I : A Last Dance For The Things We Love’, released in 2016, dealt with introspection, impregnated with minimalistic moments, where piano and cello write the story of loneliness and calm, accompanied by both grim and hopeful melodies. The cover artworks of the ‘Myth’ album trilogy display pictures by Emin Özmen, a winner of the world press photo award. His work is focused on the situation in Kurdistan, Syria, Turkey and the “refugees”. His work has been published by Time magazine, The New York Times, BBC, Guardian, among others.

“A broad sound… gorgeous individual threads.” (The Quietus)
"A musician who can make his music do whatever he needs it to do.” (Pop Matters)

“The sailor cannot see the north, but knows the needle can”.

‘Human Resources’, released 29th June via Denovali Records, marks the first official album by two friends playing together since the age of twelve, separated by oceans and time, attempting to reconnect with the same collaborative, exploratory and enthusiastic spirit that they felt fifteen years prior.

Under the alias RDTK, the roots of the collaboration were planted fifteen years ago in a small one-bedroom apartment in Rio de Janeiro as an outlet for two seventeen year olds to learn and abuse the intricacies of electronic production, composition and home recording. Its initial roots remain intact: combining a hybrid of traditional rock instrumentation and arrangements with electronic programming, sound design and an intricate and sophisticated production style.

Ricardo’s musical vocabulary draws as much from contemporary composition, drone, to techno and noise. Songs like album opener ‘Affective Forecasting’ contain a mind blowing intensity which is often felt throughout ‘Human Resources’. Cinematic textures and progressive rhythms are the very essence of the record as we are invited in to the immersive sound world of RDTK.

‘There Is Still Time’ conjures up images of barren landscapes and dreamlike imagery, with a spine chilling tension that is a far-cry from the sounds of Samba and Bossa Nova, while the piercing strength of ‘Surface and Together’ set against a back-drop of melancholy keys and krautrock electro beats offers a depth and urgency that is strikingly emotive.

Having studied composition at Berklee College of Music and the New England Conservatory, Donoso has participated in a slew of projects over the years, from new music/avant-metal visionaries Ehnahre to scoring for recent documentary features such as Greg Barker’s ‘Homegrown: The Counter Terror Dilemma’ (HBO pictures 2016) and the Grand Prize short film winner in Brazilian cinema ‘Casimiro Effect’. Thiago Kochenborger has been playing and touring in major label signed rock bands throughout Latin America both as a bassist and singer.

On working with Kochenborger, Donoso added, “The urge I had to work with him on this record was a direct longing for those earlier days when we didn’t know what we were doing and purely experimenting; nostalgia for making music in a very pure way, engaged in collaboration and the spirit of learning as you go (I’ve never made a ‘pop’ record before). It brought back excitement into something that was getting stale for me and also for Thiago who had to play pop songs for years to keep surviving, where i imagine his creativity was not really being nourished.”

As a solo recording artist, Donoso has released music on esteemed labels such as Denovali, Digitalis, Further Records and Hospital Productions, and continues to tour throughout Europe, Asia and Latin America. Outside RDTK, he continues to collaborate with film makers and video artists on commissions worldwide creating immersive environments and performances. 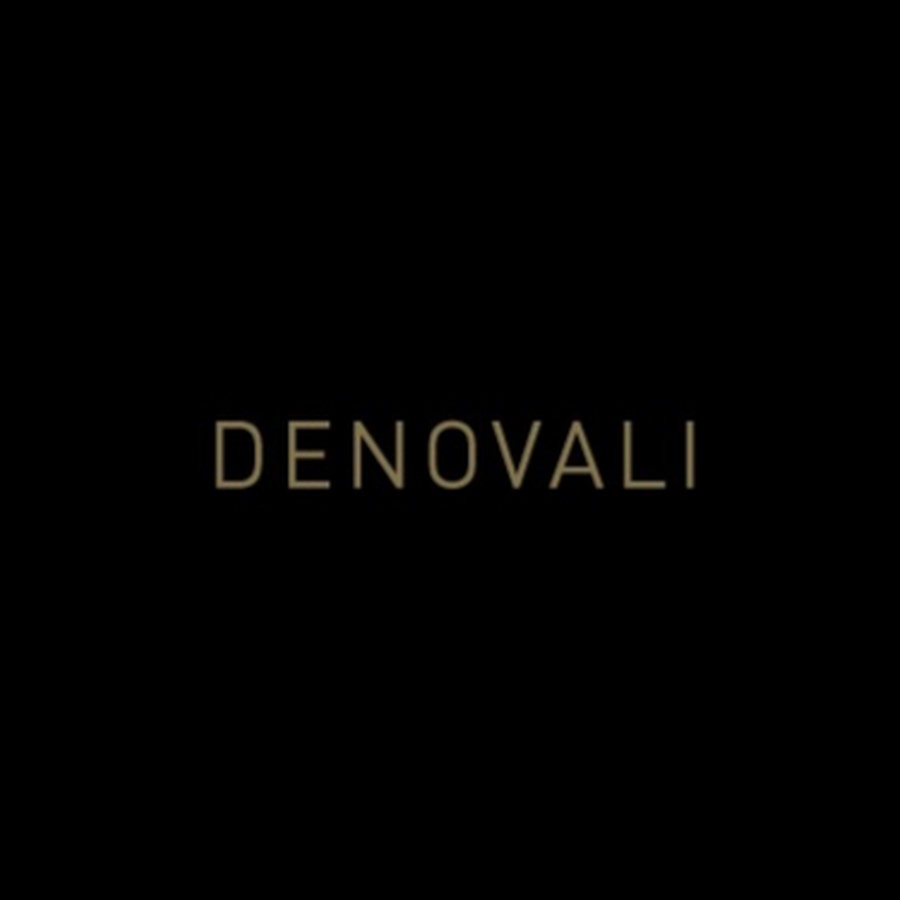