A few records that seem to have gone under the radar here and elsewhere:

Disheveled Cuss - S/T: Just found out about this one. FFO of Weezer, I guess, sounds a bit like Ovlov to give a more recent example.

Oh My God, a song by Disheveled Cuss on Spotify

Arboretum - Let It All In: Rock/Folk/Country with great meandering guitar jams.

How Deep It Goes

How Deep It Goes, a song by Arbouretum on Spotify

Control 2, a song by Tesa on Spotify

Melodie, a song by Arvo Party on Spotify

2nd Grade - Hit to Hit: 24 songs clocking in at 41 minutes, there are a few misses among the “hits”. But at their best they are brilliant small nuggets of indie perfection.

Velodrome, a song by 2nd Grade on Spotify

Going to shout out releases by Okay Kaya and Cecile Believe.

Okay Kaya - Watch This Liquid Pour Itself
Probably my album of the year so far, touches of folk, alt rock and synth-pop a plenty. The lyrics might not be for everyone but there’s plenty of choice quotes that are achingly honest when the sarcasm isn’t on full comedic force.

Cecile Believe - Made in Heaven
You might recognise Cecile for providing half the vocals and songwriting to SOPHIE’s OIL OF… album. It’s more of a mini album, but some really nice synth poppy goodness here. Not as abrasive as a lot of PC music tunes, but one I keep coming back to. 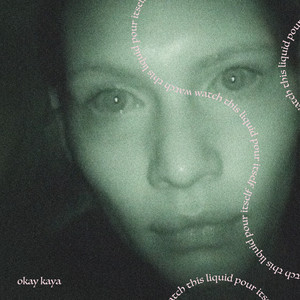 Watch This Liquid Pour Itself 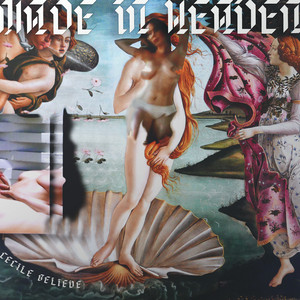