Has anyone ever been able to peel off the plastic film from a pack of e.g.sausages?

Why do manufacturers make cartons shaped in a way that causes spillage?

Innocent: fuck right off with your stupid fucking twee instructions

FYI everyone, there may be some examples of situations where kitchen scissors are the best thing for a job in this thread

Someone on here coined the term “wackaging” for the kind of quirky bullshit you get on Innocent and those nice yogurts in the Boots meal deal. Think it was @eltham.

Sometimes a Muller Fruit Corner will fold perfectly allowing for optimum transfer of fruit to yogurt, other times it just kind of bends.

Also shirt packaging is overengineered horseshit. Your average TM Lewin shirt comes with between 15 and 20 mostly redundant bits of plastic stashed in its folds. 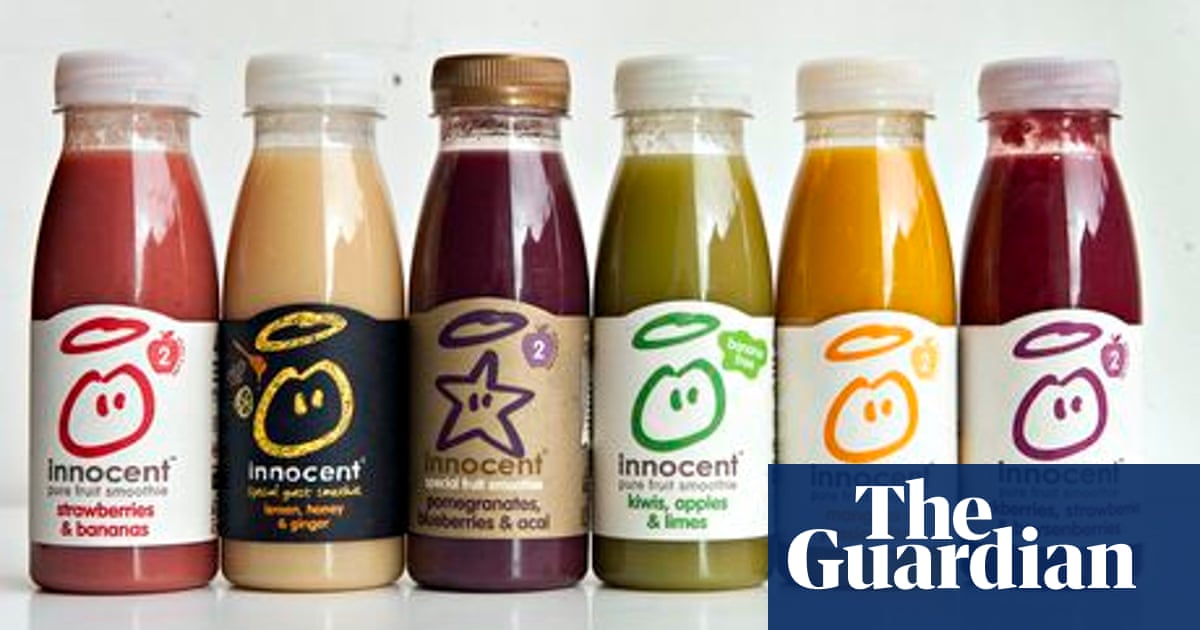 Wackaging: do we want our food to talk back?

Food packaging has become so chatty and casual it's tiresome. Why on earth is food describing itself in the first person? Brands are not our friends, writes Sophy Grimshaw

(or have I been wolfcastled?)

I have a little pair of wire cutters I use for cutting guitar strings, zip ties etc

they came attached to a piece of card with a zip tie. I tore off the cardboard but the zip tie is still attached to the cutters

Keep Calm And Carry On

Tend to be more of a Next man and I have to say that their overpackaging has been much improved in recent years. Two clear plastic strips to keep the collar rigid and 3 or 4 clips.

Use a pizza cutter

after extensive research I conclude that you did indeed provably coin this term. Baby talk from my drinks bottle, cute comments from my crisps. My lunch keeps trying to talk to me – but who wants to be friends with a banana smoothie?

Fuck yes - I forgot about that. Batteries as well. Also, I bought a USB stick a couple of weeks ago and even scissors struggled to make an impression on the plastic. had to employ a Stanley knife

Weird how you never see an empty one of those on the shelves, where the scissors have made a break for it.

I hate the way that they vacuum pack fish. Bloody nightmare to get out, and nigh on impossible to do without getting stinky fish fingers