Pains Of Being Pure At Heart have split up

Had your date heard of the band before?

No idea, I missed the support. I was reviewing it as well, great journalism there

Yeah I really enjoyed most of their stuff (although never really listened to their last LP that came out a few years ago). Probably for the best they’ve called it a day I guess. Listening to their debut always takes me back to being at uni, reading P4K and discovering the late 00s boom of American indie.

A one album band for me but a hell of an album. Loved it. Brilliant live at Madame Jojo’s when I first saw them. Probably saw them five or six times after but they were of diminishing return. I bought a ticket for one of their Garage gig maybe five years ago because Desperate Journalist were supporting and left after the DJ set.

All this might not have happened if he didn’t sack Peggy Wang. She seemed smart and talented.

Their split with the insect guide was amazing;

^ probably better than anything TPOBPAT ever wrote

I don’t really have anything to add that hasn’t already been said in this thread. I got massively into their first album and loved all the singles and EPs up to and around the second album and listening to the first album now immediately takes me back to a somewhat directionless and low point in my life as an undergrad. The original band made me feel an impalpable yearning that very few contemporary bands really made me feel. Listening to Young Adult Friction will always remind me of walking home from the library late at night and seeing all the drunk people lining up outside clubs and bars.

I’ll always have great memories of seeing them live for the first time at ATP Nightmare Before Christmas. There was something so pleasing about a group of indie pop anoraks having their own success at a fairly mature age (I think Kip was approaching 30 when the first album came out).

I do think Kurt and Peggy were the ‘cool’ members of the band holding back some of Kip’s overly maudlin songwriting tendencies lol. They all seemed like really sweet people though.

The original drummer Kurt continues to make really cool music. He has this project called Ice Choir which I’d describe as sophisti-pop/city pop that’s particularly inspired by Scritti Politti. I think his songwriting, composition and production skills continued to grow after Depreciation Guild (which seems to be an unpopular opinion, but Ice Choir is a super cool project and needs more recognition)

if he didn’t sack Peggy Wang

didn’t know this was the case. I thought that she was offered a job she couldn’t turn down…? (as Buzzfeed IIRC)

Also they totally ripped off The Field Mice

Always presumed ‘This Love is Fucking Right!’ is a direct answer to

The band’s output after their first album would have been far better I think if she remained in the band.

Nah, it’s all good! And I agree, a definite trend of progressively worse albums since she left.

Google tells me she’s in another band now 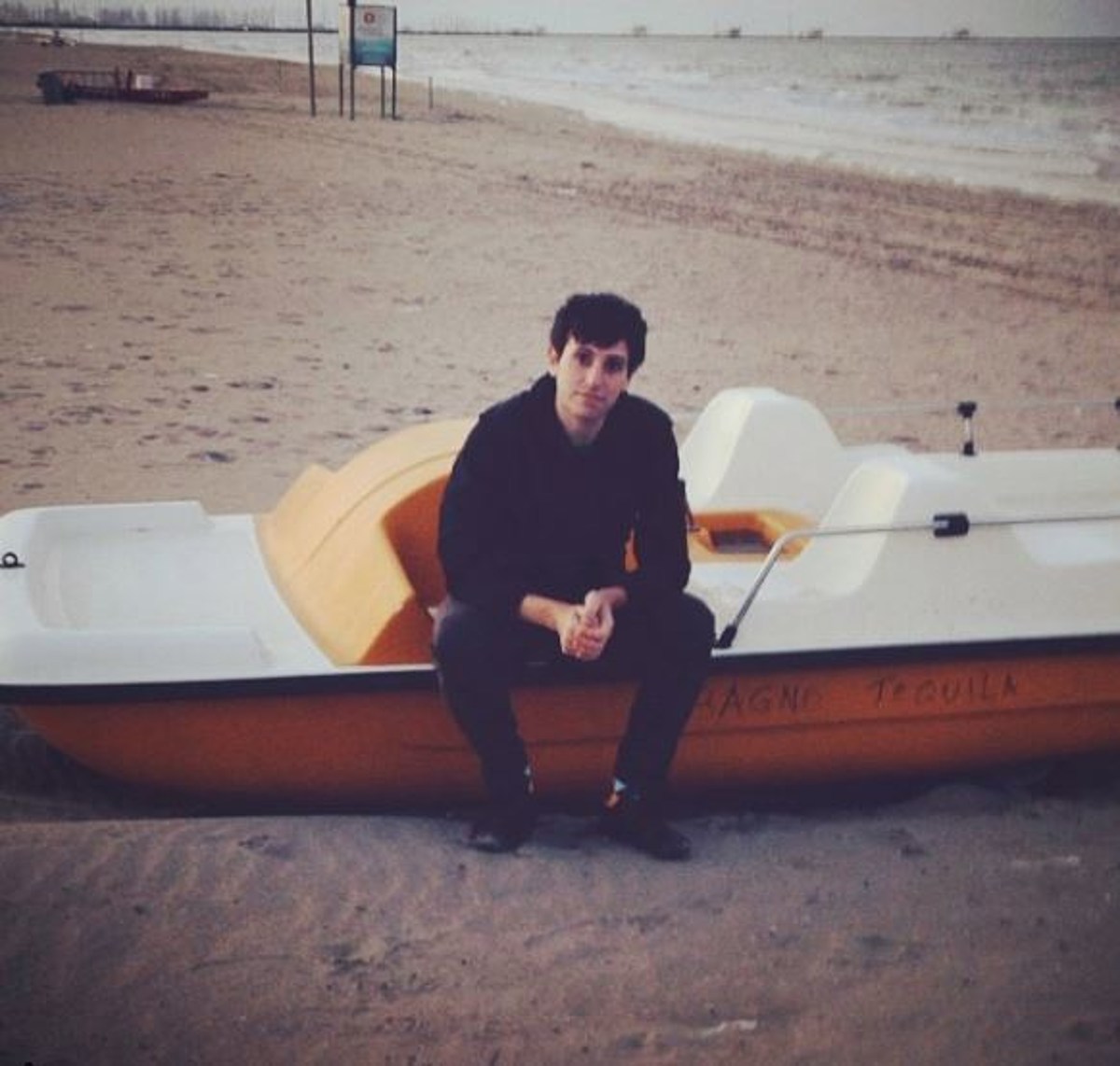 The Pains of Being Pure at Heart are still a going concern but frontman Kip Berman and former member Peggy Wang have new musical projects to check out.

Another in the “loved the first album and surrounding EPs then gradually fell off” camp. Didn’t get much out of the last LP at all.

When I saw all the headlines pop up with their name, had assumed/hoped it was for 10 year anniversary shows

saw them at dot to dot in Bristol. hurt my delicate ears

Weren’t they basically a solo project at the end anyway? Kip has basically split up with himself.

First time I saw them in Cambridge was one of the best gigs I’ve ever been to, although at least 50% of that was because I was super-fucking depressed at the time (and very nearly didn’t go) and it turns out that a wall of fuzzy boy-girl indie pop was exactly what I needed to take me out of myself for a bit. Chatted with them a bit afterwards and they were all dead lovely.

As others have said, though, it basically became Kip Plus Some Musicians On Tour after Belong, so this is more end of a project than a band splitting. Will always have a soft spot for them, though.