There’s a few articles around like this, thought it would be useful for awareness to share these sorts of things so we can all consider how better to support the musicians and music ecosystem that we love 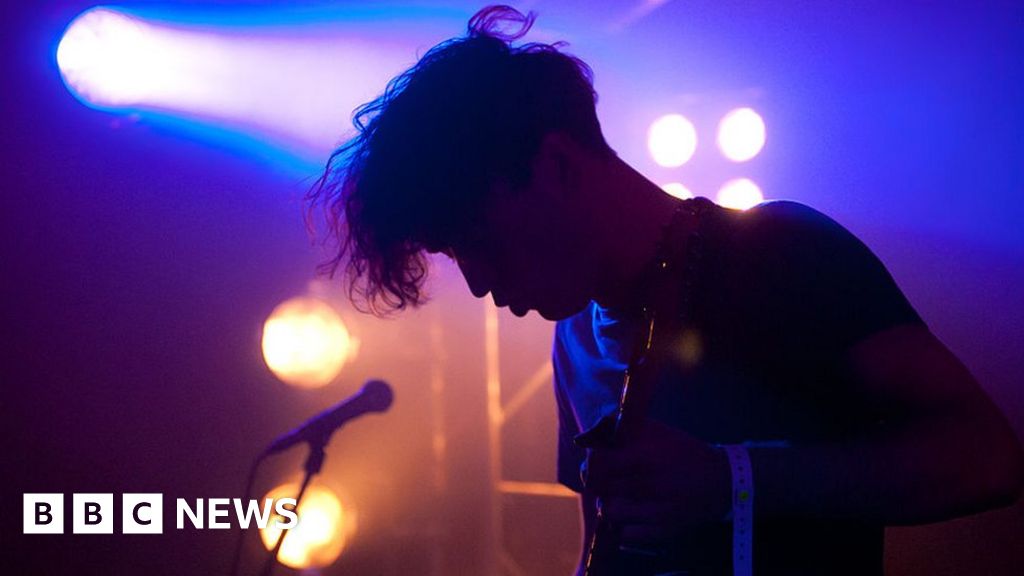 One in three musicians earning nothing after the pandemic, charity says

With the live music industry slowly resuming, artists are still struggling to get paid work.

Almost nine in 10 were earning less than £1,000 per month, and 22% were considering giving up music altogether.

James Brown, guitarist with Leeds-based rock band Pulled Apart By Horses, said their earnings “nosedived” last year - and royalties from streaming services and radio airplay could not make up the shortfall.

“It takes time for royalties to come through,” he explained. “They can take months, if not years. So the backlog for musicians of being able to earn a good stable salary from music has slowed down to a halt.”

Most gigging and recording musicians have non-music jobs to provide a steady income. I guess maybe these people could get jobs?

Are we saying that factory workers ought not to be paid and/or that they should work another job to pay for their first job?

Because the music industry makes billions in the UK but very very few of the workers are getting much of a return on their time, energy, effort & skills

Do you think that’s fair?

I mean, that’s the foundation of this toxic ‘hustle culture’ that we’re seeing everywhere, in that your main job probably isn’t going to pay you enough so you’d better get something on the side to top it up. Just because it’s prevalent doesn’t make it right. It’s hugely destructive, and naturally erodes your ability to do your main thing as well as you could (along with obviously destroying your ability to have any sort of non-work life). It should be fought everywhere, on every front.

Yeah, it gets branded the gig economy but really its just the sharecropper economy with apps

They figured out a while ago people will make music for free, so, yeah.

People will do all sorts of things for free though

But also, even before Covid & Brexit, the fact that a career in music had almost become the preserve of the trustafarian classes was - and remains - a huge problem…one made even worse by the last 18-20 months

Agreed, I just don’t see it’s demonetisation being something we can track back on without actual government interventions and maybe like cultural grants etc because the streaming apps and record labels are literally never going to give control back. There’s no incentive to.

I don’t see the parallel. A factory worker is (presumably) doing it for money.

A musician is (presumably) doing it because playing music is the best thing there is, almost without exception (imo).

The vast majority of (pop and rock) musicians don’t make a profit, ever. They don’t have a big enough audience for reasons artistic or because they’re crap, or whatever.

Would they like to make money doing it? Yes. Are they going to quit if they don’t? Are they fuck.

How in reality are you planning on paying all these musicians with tiny audiences who currently have regular jobs, and bring the rock at playtime?

I reckon ya just support by going to gigs and buy buying music as direct as ya can (from gigs or bandcamp I guess). I’d focus any extra support on venues rather than musicians. It’s a different situation I guess if we’re talking about ‘professional musicians’, then there is a trade element with associated unions etc. Those in that position would have had the same access to pandemic support (for better or worse) as every other self employed person. So venue support gets my vote, along with direct music buying.

I really wish I could afford to but I can’t. I imagine that’s a big issue for a lot of people like myself who consume a lot of music via streaming platforms for not much money at all. I don’t really know what my alternative is tbh.

I don’t see the parallel

Ah well then, I can’t help you pal

The vast majority of (pop and rock) musicians don’t make a profit, ever. They don’t have a big enough audience for reasons artistic or because they’re crap, or whatever.

But we’re not talking about those people, we’re talking about artists who were supporting themselves before Brexit & Covid suffering a massive loss of earnings AT THE SAME TIME as the streaming services have hugely increased their profitability & income on the backs of those self same artists

I’m surprised you support that

How in reality are you planning on paying all these musicians with tiny audiences who currently have regular jobs, and bring the rock at playtime?

No one is saying that bands playing to 5 people a night should be able to do that full time just cos they fancy it.

Have you read The Problem With Music by Steve Albini?

The music industry generates a shit ton of money for various people, but the actual musicians often make fuck all, even ones who are playing sold out tours. Not to mention session players, classical musicians, etc, most of whom are likely just regular job level earners because hey, it is a regular job, but are now royally fucked

covers acts too, forgot that somehow. My pal used to make a decent wedge (not spectacular but enough to live on) doing covers gigs and weddings.

Also, this whole thing about ‘Doing it for the love of the game’ is not right. It’s a job. For some people, it happens to be the thing they’re best at, and they do it as a job. I did that, I know a lot of people here are the same. I don’t do it anymore because it was unsustainable for me, so now I do something else that I’m less good at but is more sustainable. Do you ask your accountant if they’d do it for the love of the game? Should the checkout staff in Tesco be happy to be there and do it for the sheer thrill of it? When it’s a job it’s a job, with good bits and bad bits like any other.