wishing you all the best for the rest of the thread.

Swear to god if someone in here chooses Snow White I’ll do time.

oH NO IT ISN’T

For the other category: 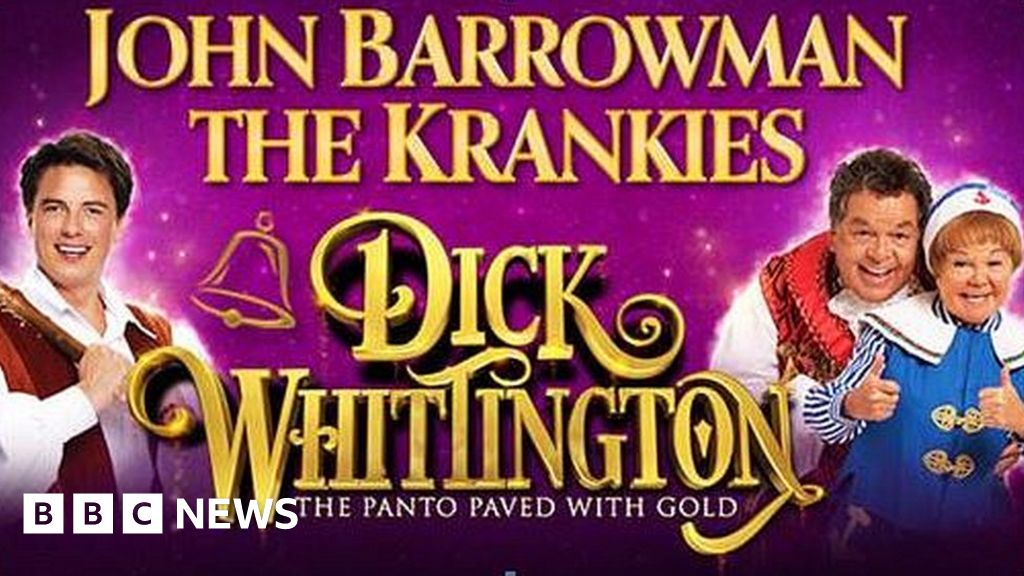 Barrowman panto 'too smutty for kids'

Hmm I appreciate the story but I think there is actually an option for this.

I can’t see the Panto thread anywhere. Can anyone help me find it?

Haven’t been since I was little. I just remember them saying jobby an awful lot.

Haven’t been to a pantomime since I was a kid. Are they actually worth going to as an adult if you dont have children?

My Mam’s bought me and the kids tickets to the panto for Christmas, which is a really nice gesture. She’s super excited about it.

My Dad’s managed to get out of it with the excuse “I fucking hate pantos”. I’m going to go along and take it for what it is.

Have taken kids for last few years, they’re funny in a stupid way. The same jokes are trawled out each year obviously, very expensive as well for what they are…

Going to see Little Matchgirl at the Old Vic this year for a bit of a change.