I’ve read all 13 million documents and there’s some shocking stuff in there!

Burn the rich this winter. It’s the only sensible plan.

Been spending most my life living in the Papers, Paradise.

I’m really shocked that all these really rich people wanted to amass as much cash as possible and so hired the best accountants.

The Queen's a tax dodger then Social

pay as much as I should, and anyone voting otherwise ought to be deported to work camps in…idk…Slough.

You’ve not yet voted in your own poll… 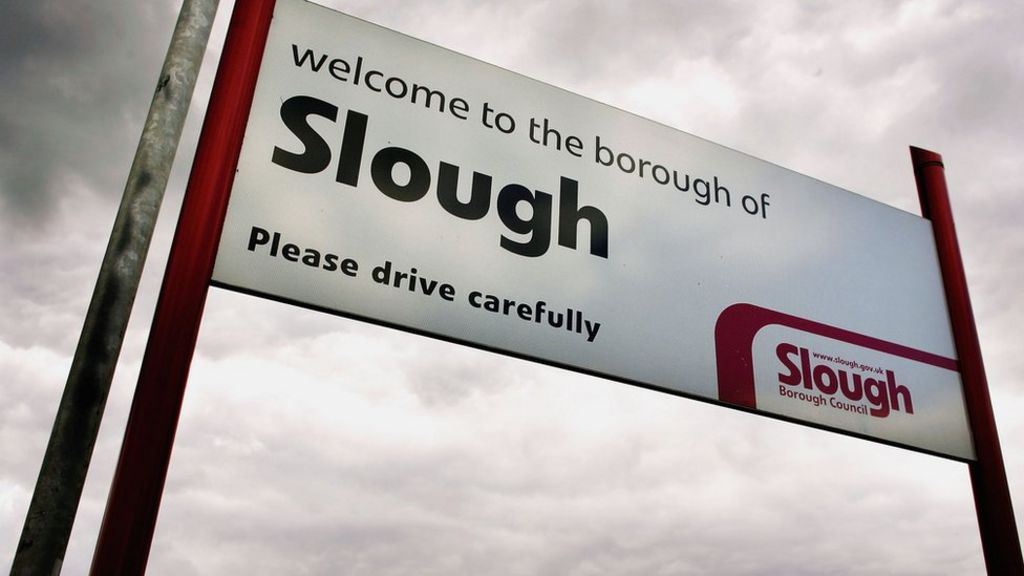 The town immortalised by 'The Office' is a "prime spot" for jobs and a good quality of life.

You’ve not yet voted in your own poll…

Oh,I don’t really believe in me paying tax. So the concept of me agreeing to paying less or more tax wouldn’t apply

Not really a fan of carcinogenic food tbh

I wasn’t suggesting we eat them. Heat the homes of old yins that didn’t vote for brexit.

My sister used to go out with a guy whose uncle was on the Times rich list. He built a groundskeepers cottage in the grounds of his house for her fella to live in to look over the house as he had to spend six months a year out of the country for tax purposes.

Rich beyond what he could possibly spend and he still didn’t feel like he had enough. Always thought, I might not have millions, but at least I’m not cheating anyone out of money towards running public services and don’t have to live like a fugitive fir half the year. Man, what a scummer.

The press are rapidly running out of alliterative names for this sort of thing. Suggestions for names of future collections of leaked documents?