Paramore are finally back to follow up what was universally regarded as the best album of 2013. not sold on the first single, but here it is none the less:

Do you have to book a table in advance for the fan club meetings, or do you just assume that you and @sean will be able to squeeze in somewhere?

all are welcome, but I think they normally clash with your constant Omar Rodriguez Lopez album release parties.

Really excited about the new one, btw.

I should imagine so. It really stands out against the last few as being another album.

Really upped the ‘pop’ ante with this new track, huh?

I see they’ve gone full Top 40 electro synth pop. I guess they decided to market themselves to the teenage girl crowd, pretty much same as what every other band is doing on their label.

Ah well they had a good run for me, really good pop rock on their 2nd and 3rd albums that still holds up. What a waste of vocal talent though.

Ok this is a straight Dutch Uncles rip off. They said they were influenced by them on the last album (and DU even remixed Ain’t It Fun) but this is just a bridge too far.

I reckon there’s a few Chvrches fans out there saying the same thing atm.

I normally find this band unbearable, but I quite enjoyed that.

I heard it again last night and watched the video for the first time. It is actually alright. 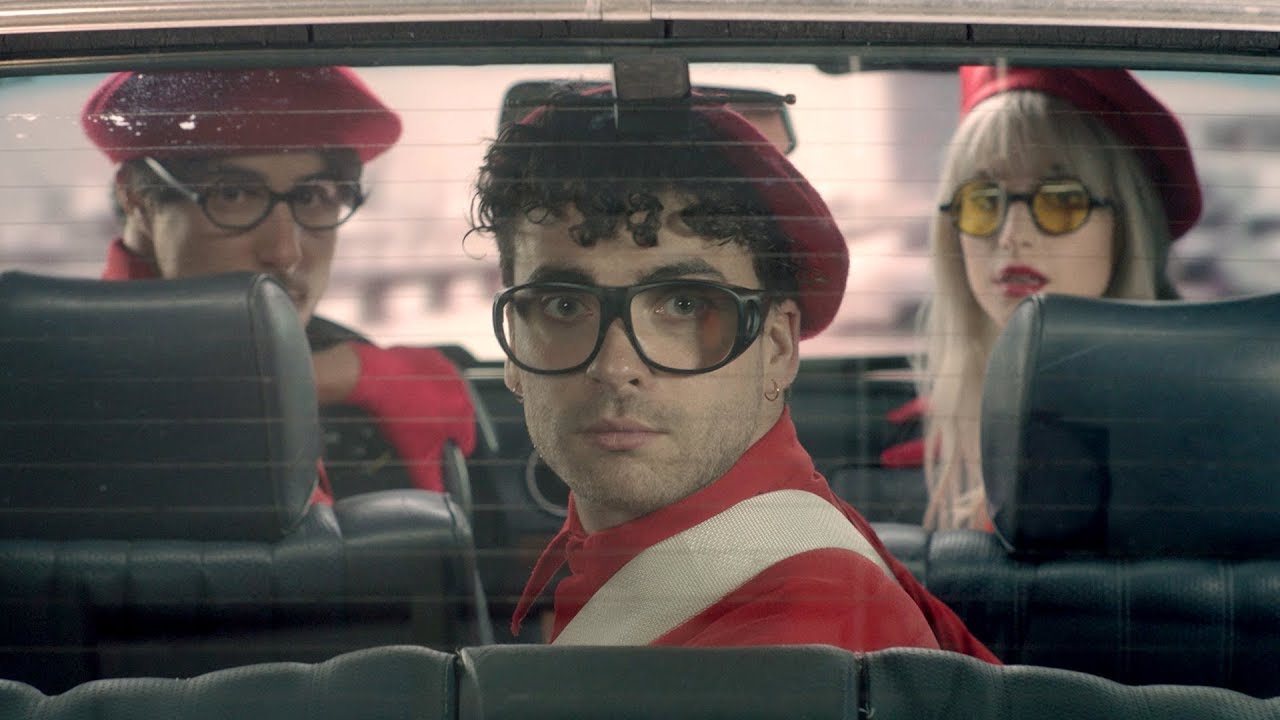 I think it’s safe to say the direction has firmly changed but I like it.

Like this new stuff much more than their pop punk. Genuinely surprised.

this intrigued me, so i gave it a listen

why am i even in this thread tho tbh