Not sure Paul ever had the strongest voice when playing live tbh - not from the old YouTube clips I’ve seen anyway.

Seen some footage of one of the acoustic songs he did at Rough Trade a few days ago and he sounded just fine.

And you may have noticed that Draper seems to been piling the pounds on (the leather jacket doesn’t hide the moobs very well) - has been eating all the pies, or is the medication? Ooof!

What the fuck is the relevance of this?

Just had a listen, it’s fine, like a solid 6 for me (was expecting it to be a 3 or 4 at best) but I do miss Chad’s guitar playing, seems so weird hearing Paul Draper without that distinctive guitar sound. Having read his comments up thread though obviously not gonna happen anytime soon, seems pretty bitter about the whole thing which is sad.

I hope the best for him though, I met Draper once at a friend’s gig at the Brixton Windmill in like 2004 or something? Ended up going back to said friend’s house with him, I was about 19 at the time and just got stoned and chatted to him about music loads and had no idea it was Paul Draper I was talking to despite absolutely rinsing Six around that time. Was only a few days later the friend who’s house I was in brought it up and it all clicked.

Can’t make the Bristol gig now because I’ve gone and double booked myself with Ryan Adams the same night.

Ticket is on Twickets for £20 if anyone wants it… 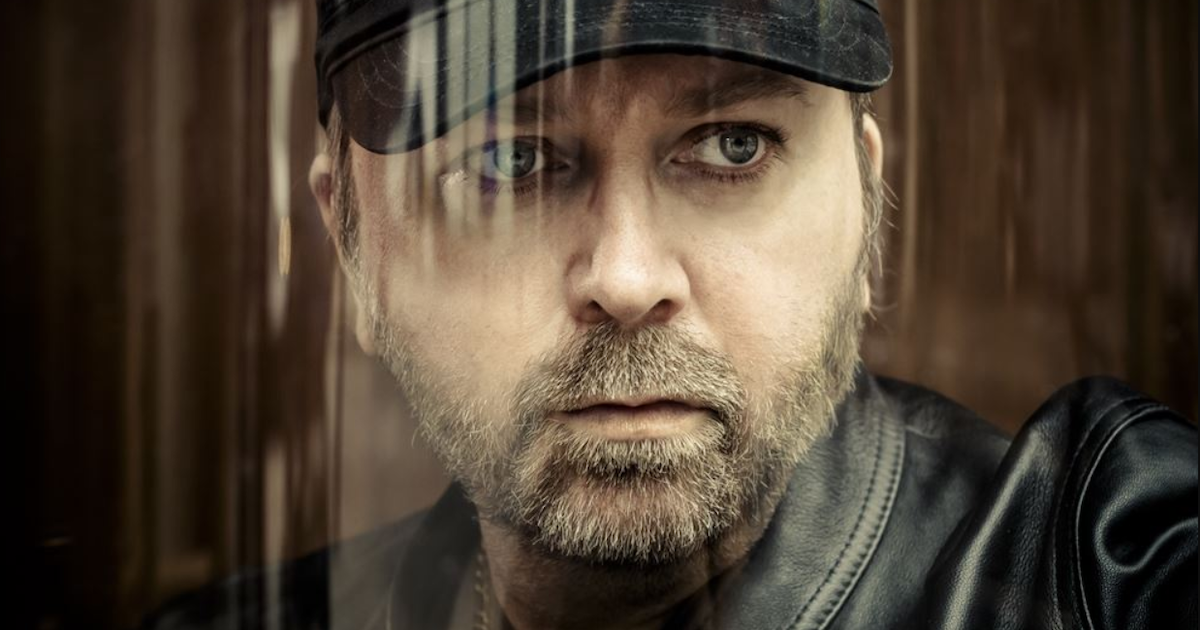 Saying it cant be displayed for me. What’s the goss?

Second screenshot should be third. Doh.

It’s not gossip to say that they’ve dropped out of the tour because she felt disrespected but delete yours if you want, it’s here too: 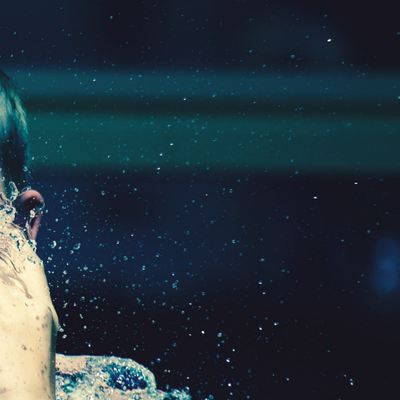 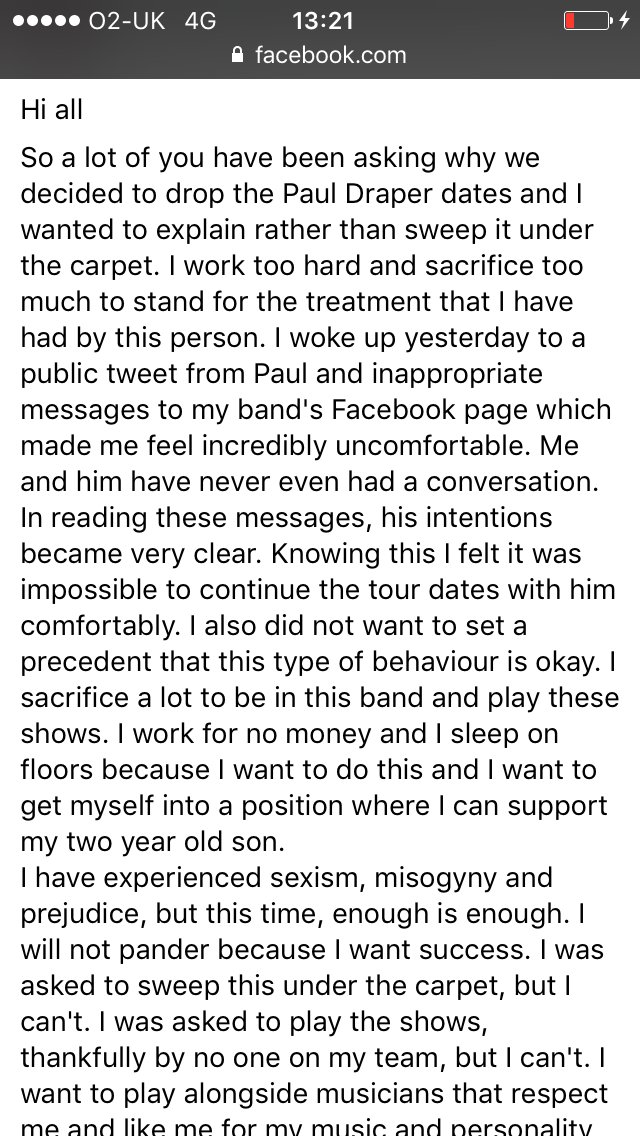 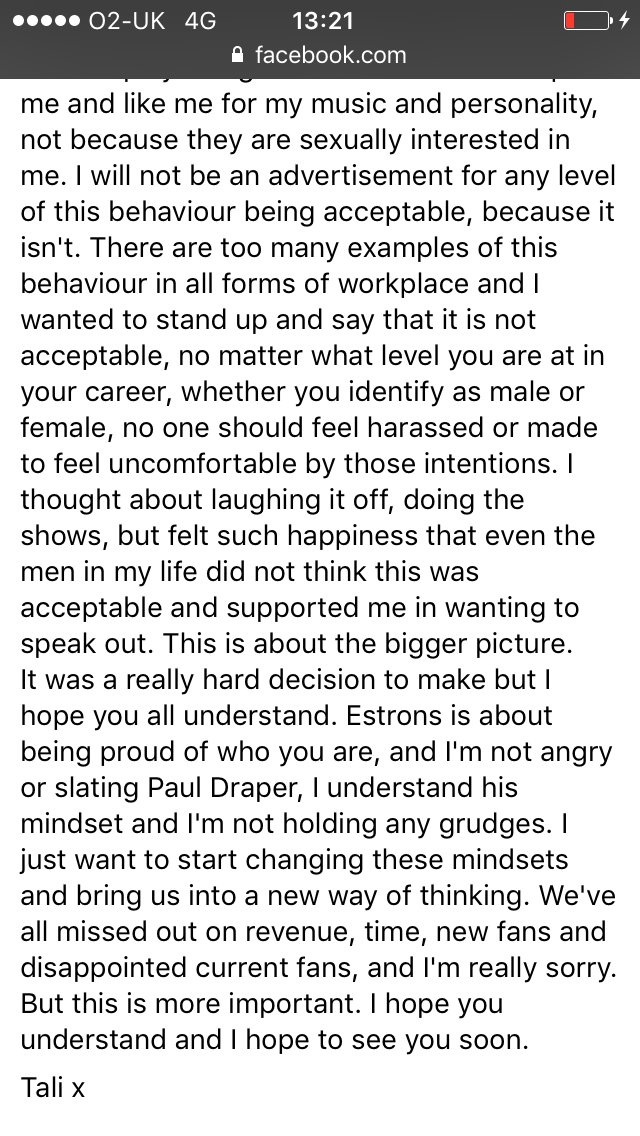 Has Paul replied to this statement?

Read a few instances of ‘shocked but not surprised’ in one of the Mansun Facebook groups.

anyone seen a show yet?

What was it that he said?

Oh. She said it was a public tweet though?

Yeah but it’s obviously been deleted and i havent seen anyone mention anywhere what the content was.

I had a ticket for Bristol but sold it because I ended up getting a ticket to see Ryan Adams the same night.

seem a bit tepid maybe but how much can you really tell from a youtube vid?