Only one that springs to mind is MF DOOM sampling Glass Onion. Not sure what constitutes a legitimate release though. Fondle Em were pretty lo fi.

Yeah, kind of agree with that. But if I’m picking a track for a mixtape or something, then it’s got to be The Sounds Of Science or Egg Man (bloodclat!). But usually I’ll have to listen to the whole thing.

Must say though - this album was totally lost on me at the time. I think I actually returned it to Our Price. Wasn’t until years later that I realised I liked it.

I really struggled to pick a top 3. So much good stuff on there.

Btw - this is the best Beastie Boys video (and therefore one of the best videos of all time). It’s a crime it’s been so overshadowed by the later ones. 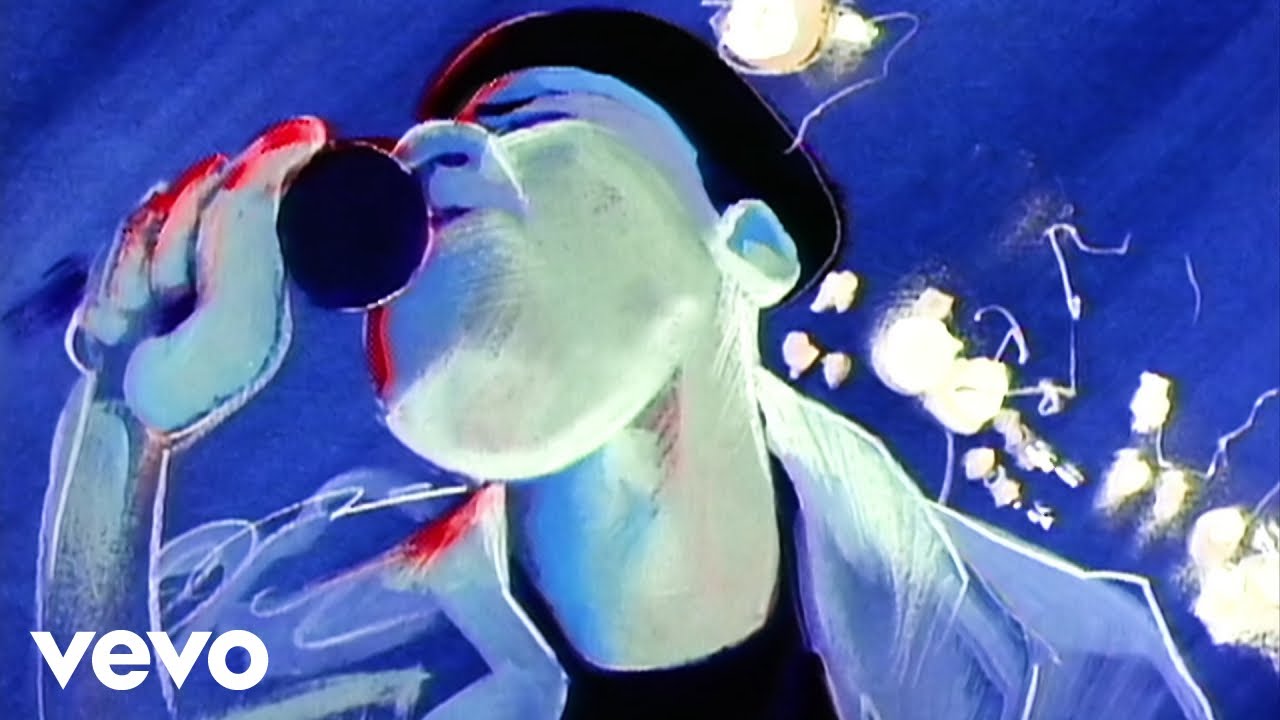 Brilliant live(?) version of the song used on it too.

This was my introduction to PB. Saw it on MTV 120 mins which i always recorded. Confused the hell out of me at first cos it wasn’t as rock or as bratty as ‘LTI’ but cos i had it on video i kept hearing it and eventually got it. I’m sure the amazing video had something to do with that too.

Must say though - this album was totally lost on me at the time. I think I actually returned it to Our Price. Wasn’t until years later that I realised I liked it.

I don’t think I really heard this album until like 1999. @ZODIAC_MF
IN ANY CASE THEYRE RIGHT. AND I WAS NEVER MUCH FOR SHADRACH EITHER REALLY. TOGETHER THEY REPRESENT A DEADASS VALLEY BETWEEN THE TOWERING MAJESTIES OF CAR THIEF AND B-BOY BOUILLABAISSE https://t.co/FT9XFE2Lqs On my first trip to NYC I went to the crossroads where the album cover was shot. Inevitably it had changed so much to get a point of reference. 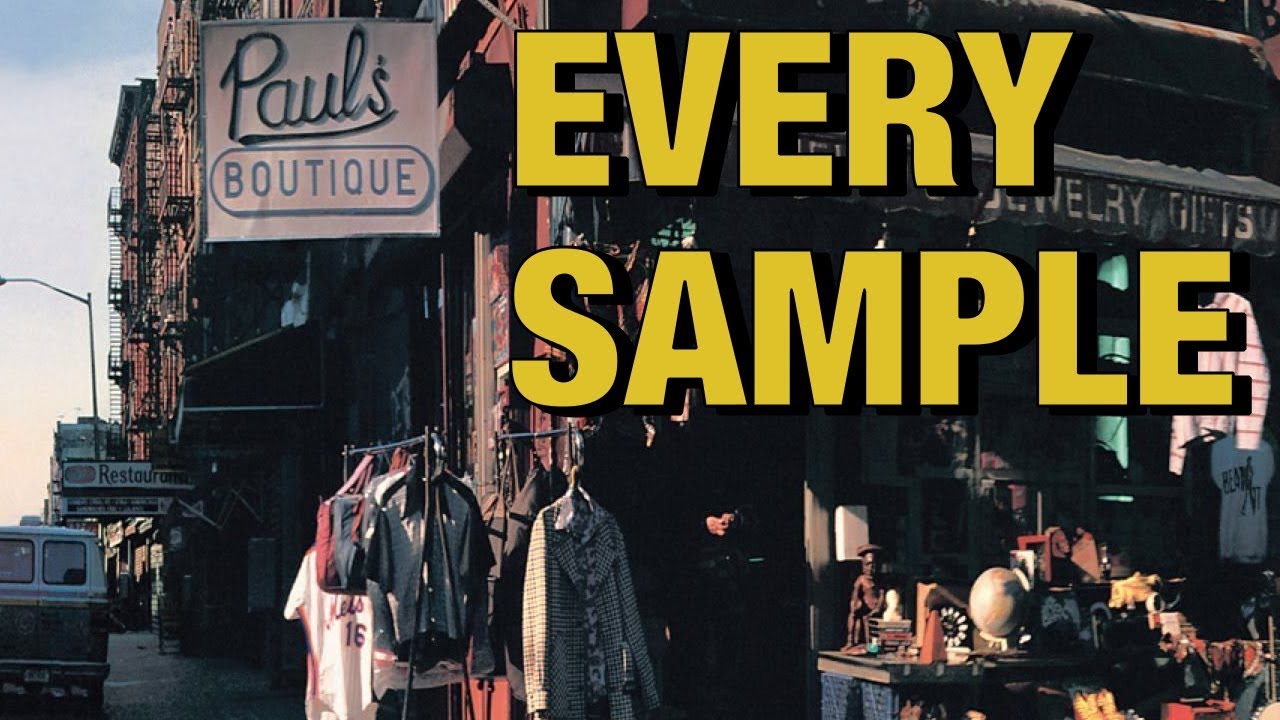