Kicks off tomorrow. Who is hyped to fucking shit?

Got my month’s SS subscription and I’m ready to go! 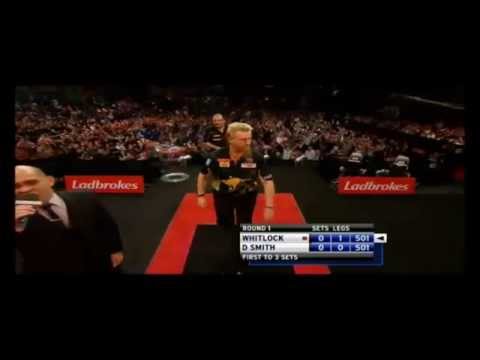 Apologies for the miscommunication and upset this may have caused. Starts tonight!

bloody love it, been fun so far

Sex is on fire its a weird choice of walk on music for someone who sent dick pics to a 15 year old girl.

Agreed. Booing wasn’t nice. What a great game though…

who is this you’re referring to ?

Ewww. This prick I assume. Players Championships Jelle Klaasen (born 17 October 1984), nicknamed The Cobra, is a Dutch professional darts player who plays in the Professional Darts Corporation (PDC) and World Darts Federation (WDF) events. In 2006, he became the youngest darts player to win the World Darts Championship, aged 21 at the time. He also is a Dutch Open champion. Since November 2022, he has been the leader of the World Darts Federation men's ranking. His first attempt at the international stage was a 2005 Wi...

She’s done it again, and it was goosebumps stuff. She seems to have ice in her veins, fully deserved.

Crown noise was unbelievable. They were totally unfair again, but they hardly disourage it.

Surely only a matter of time before one of the darts dinosaurs makes some ill-advised or massively patronising remark about her and gets the absolute fuck booed out of him. No shortage of candidates you’d think.

Adrian Lewis doesn’t exist as a real person any more for me. He’s just the mince version 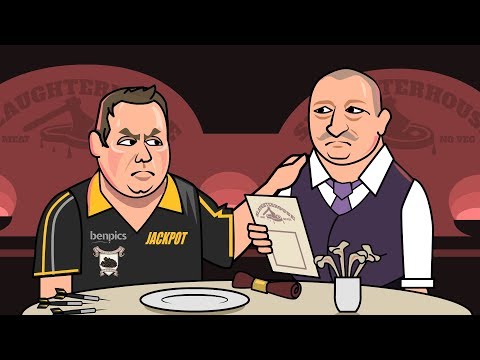 Yeah was incredible. Her finishing was brilliant. Needs to up the scoring to go much deeper though.

when Wrighty won, was someone cutting onions in my house?

Bloody hell the BDO’s totally on its arse ain’t it. Prize money for the winner (of the men’s championship) is £50k. They’ve moved from the Lakeside (only reason why it was worth watching) and they’ve only sold 15% of tickets or something. Might have to flick it on, it’ll be a total embarrassment.

Why are they still bothering at this point, would surely just be easier to give up the ghost and fold