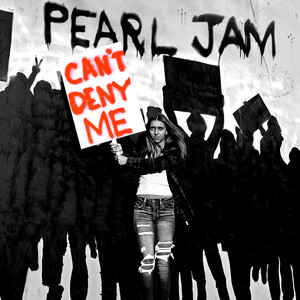 yep. zero disrespect to the band but they can stop now. hopefully they restrict themselves to pulling tracks from the first six records (and Singles OST) at these upcoming shows.

It must be weird being in a band that can sell out stadiums across the globe in minutes but haven’t released an album anyone has really looked forward to in well over a decade. I’m sort of glad they’re just pleasing themselves in the studio (their setlists show they know what people want tbf to to them) though it’s a bit depressing after nearly 3 decades in a band they haven’t said fuck it and done something a bit more out there. You’d have thought they’d have released a sequence of 40 minutes psych-funk freakouts or something by now.

It must be weird being in a band that can sell out stadiums across the globe in minutes but haven’t released an album anyone has really looked forward to in well over a decade.

Think this is true of most of the biggest (touring) bands in the world.

Yeah, that’s depressingly true. Although tbf to Metallica they had their plodding pub band period and that album where they swapped their snare drum for a bin lid. Which is…something I guess?

I’d like to think if I had all the money and technology in the world at my disposal I’d be a bit more adventurous than just recording slightly shit versions of songs I’d written 20/30/40 years prior ad infinitum.

yeah… i admire them for not wanting to rest on their laurels and just tour the hits, but if they’re gonna write new stuff, do something weird. might as well.

Jane’s Addiction release a new album now and again but are basically playing a set that’s 30 years old and only pulled from two albums.

Quite liked the trajectory they seemed to be on around the time of Riot Act, which is a wonderful, weird record and one I will defend to the hilt. They’ve been regressive af since the self titled album though.

I thought it was better than Binaural, but still a far cry from their best work. I completely gave up on them after the extremely dull self-titled album with the picture of a fucking avocado on the cover.

If you can’t be bothered, guys, then neither can I.

I’m surprised to hear that so many people dislike the self-titled album. My memory could be wrong, but I remember it being extremely well received at the time and having lots of energy and focus.

“Army Reserve” was a great song. 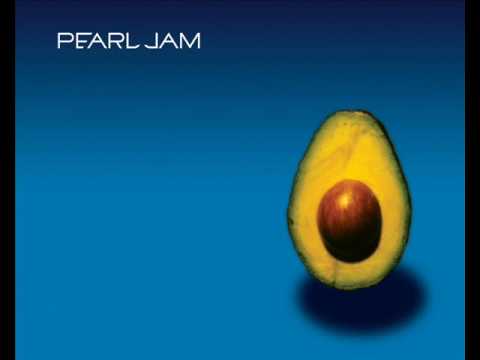 I didn’t mind it at all back when it was released, although I do think it slumps quite badly in the middle. Production wasn’t great, either - although the remixed version that was released last year is an improvement.

Even at the time, though, it felt like the first album by Pearl Jam Mk2. It just felt like they’d stopped ploughing their own furrow and made a conscious decision to become a straight up heritage rock band.

S/T is their last good album. I think they should just part ways with Brendan O’Brien. I hate how they sound now.

I think Riot Act is their best album. Hopefully they will play it in full this summer.

Good idea to go ‘back to basics’ but then they got stuck in that rut.

Not sure about that. They never really strayed all that far from the basics in the first place…

Yeh they never did a Radiohead/Kid A, but compared to their peers I think they went down some different routes and tried new things - No Code was seen as a fairly bug departure from their previous work and got some pretty bad feedback from some of the fanbase. Some pretty strange stuff on Vitalogy as well.

I think Riot Act is their best album.

Ten
Vs
Vitalogy
Yield
No Code
Riot Act
Everything else