I’ll post the trailer but it doesn’t do it justice. Honestly I started watching the show and thought it was so ridiculous in the first 10 minutes I turned it off. I don’t know why but I gave it another chance and it’s beyond good.

Anyway the new series (which is actually just S2 second half) starts again tonight. Sad they had to cut it short but always appreciate when a show ends on (hopefully) a high note, and doesn’t drag on. 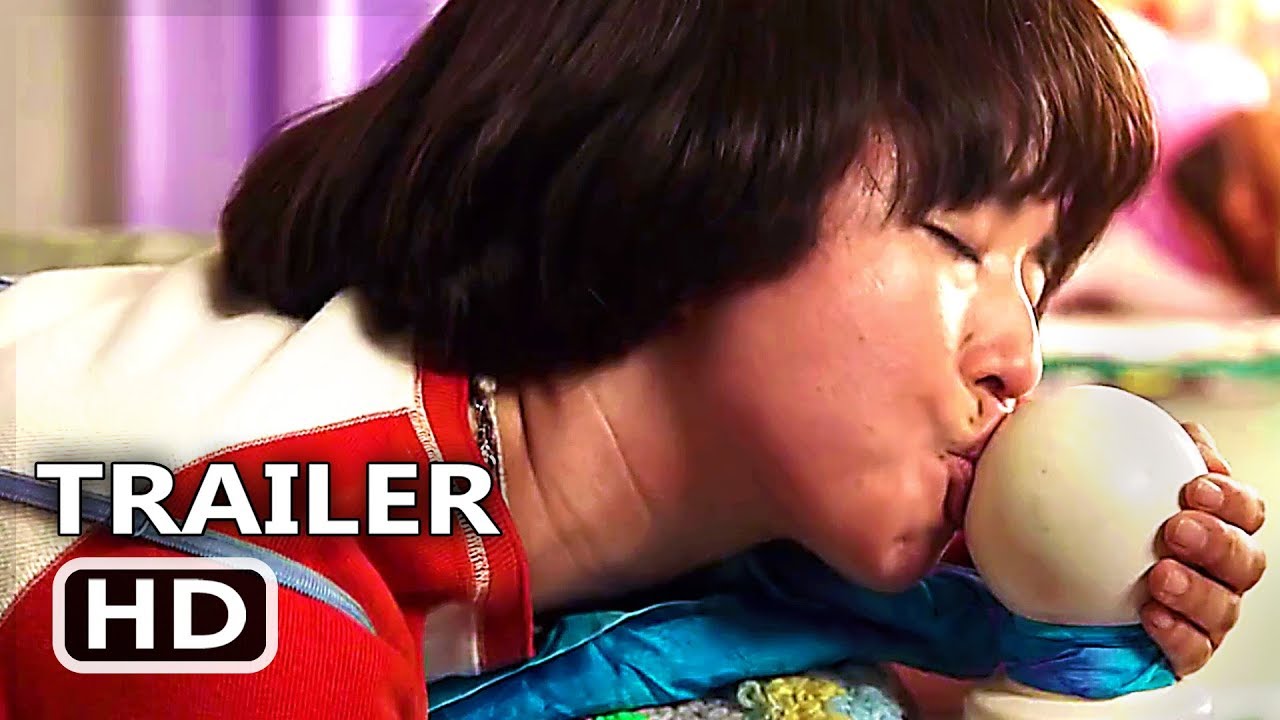 Oh, I’m not sure. Google says Sky Go, Now TV, Virgin TV Go and Amazon Prime but cannot confirm if this is true.

I’ll give it a go and report back.

I watched it on Now TV. Took a few episodes to get into it but glad I stuck with it. Can’t believe how old the two main characters are IRL, they do such a great job of acting as children it’s uncanny

Kind of enjoyed episode 1 but not sure I will stick with it - their obvious age is kind of wierd when flirting with young boys (mid 30s right?)

I don’t think so, no. I think it’s so very obvious that they are playing caricatures of themselves that it doesn’t come across as weird and in later episodes were it would be weird (when they’re making out etc) it’s obviously edited for illustrative purposes, because it would be weird if they were kissing teenage boys.

You should watch Plus One (Netflix) if you haven’t seen it. Maya Erskine is so good in it. Really underrated film

I’ll check that out, thanks!

Watched two last night. Seems alright enough, might well continue. Had the same initial thought as @stickboy but it did feel like they were just about keeping on the right side of it being ok.