I’m younger and don’t have a garden.

There’s a british feelgood movie in this.

There’s also an unremittingly bleak film in which pensioners put themselves though hours of gruelling physical pain and have effigies made of them from charity shop clothes.

I’m younger and have done 975 miles in my garden since 10th May. I beat these guys on both fronts.

You gonna mark the occasion when you hit 1k?

You gonna mark the occasion when you hit 1k? 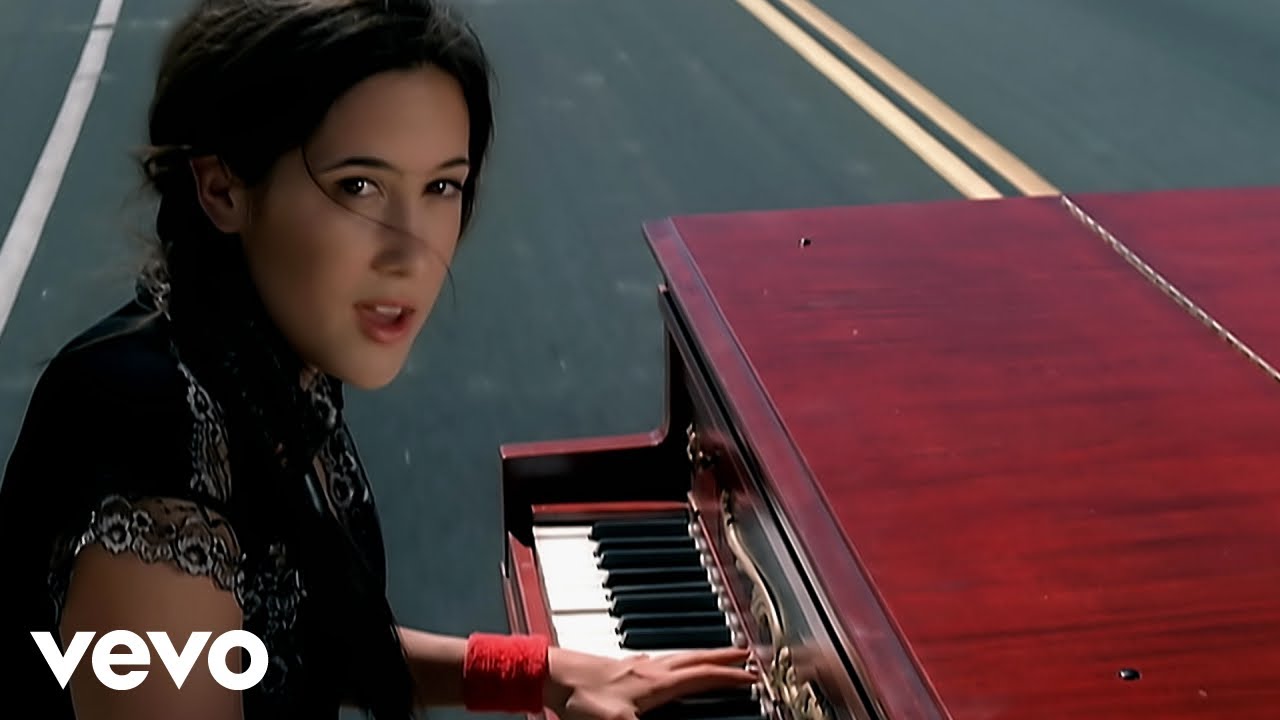 I like it when old people whack their walking stick back and forth between a young person’s legs and say “Not much meat on those bones, eh Sonny? Eheheheh!” That’s good Pensioner Bants.

Probably slash on the four corners and then drop to my knees in the middle. Disney need to fucking stop with these live action remakes tbh.
‘Up’ was fine already.

They shoot OAPs, don’t they I’d go the opposite way. Make it into a grind of human endurance and suffering, shot in bleak and grainy black and white, with no music at all. Maybe some close up shots of insects in the grass, being squashed as the zimmer frame rolls over them.

Couldn’t he just call himself Tom Moore? So arrogant

Official pogs by the end of the year?

Technically speaking she gets all his medals now, like belts in boxing. If he wants them back he can get off his arse rather than checks notes shilling for Big Chocolate in that new Cadbury ad