People Who Have Fucked It 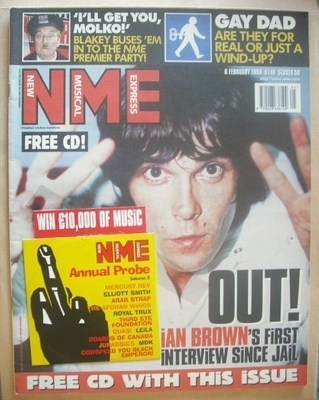 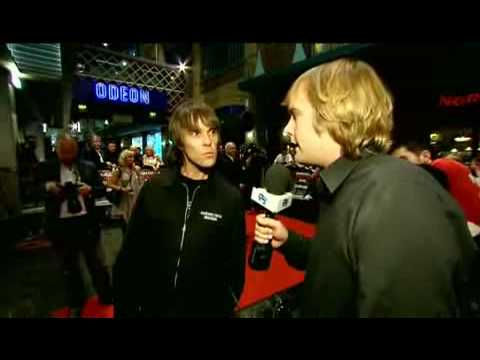 Not britpop, but they were shit. Lead singer was an ex journo so were hyped to a nauseating degree.

what’s the deal with the baddiel and coren mitchell nazi fancying thing then?

It was a response to this:

They are Jewish and they’re welcome to react however they like - but I think it’s a fair critique to suggest they would have reacted quite differently if it had been a person on the left making those kind of remarks.

Absolutely, I think it is hypocritical for sure but then I have to remember how many of us went on about how hot young Stalin was

This… is a searingly good point

Yeah all you can hope for is that people will be self-reflective, even the blue ticks out there

Stalin was good though

I learned it from a guy who worked for a time in Fat Face and they used 88 arbitrarily on most of their clothes (F isn’t even the 8th letter of the alphabet FFS) and then discovered they couldn’t sell them in Germany or something like that.

It’s somewhat disconcerting to hear a soft west country voice on a Nazi.

Absolutely, I think it is hypocritical for sure but then I have to remember how many of us went on about how hot young Stalin was

I am definitely pretty uncomfortable with the reaction to this I’ve seen on Twitter to what they said and totally agree it’s not our place to police how Jewish people react.

The issue with this is more how it’s being used to minimise the bad actions of someone who’s not Jewish but who was quick to accuse others of antisemitism. I’m not sure all the reactions reflect that properly.

And in terms of ‘sexy young Stalin’ vs ‘sexy Nazis’ think there’s a distinction: Stalin is continually used to try to push back against progressive politics, right wingers love to accuse vaguely leftist notions of being ‘Stalinist’ if there is any suggestion of rules around them while not applying the same commentary to right wingers.

So expressing admiration for a young Stalin is (IMO) a lot about upsetting tired old Conservatives, it’s a trolling of awful people. Moreover, Stalin wasn’t into eugenics, he didn’t make sure his people were fitting an idealised white, European model of bodily ‘perfection’, and in fact was generally considered not that handsome in the times we mostly know him, so that is also part of the troll.

But I can’t really see who’s actually being trolled apart from people who don’t like Nazis if you say ‘Nazis are sexy’? The people who get “You’re as bad as Hitler/Nazis” are on the right in any case, so by making this sort of joking okay we’re actually helping to boost their views, particularly when we consider that lots of Nazis will obviously fit into a blonde haired, blue eyed, hyperstylised trope that is already boosted as aspirational beauty.

I think I get what you are saying, seems overly generous though, I thought Stalin was still a pretty bad dude? Maybe I’m not read up enough on it, my impression was that he was pretty authoritarian and killed millions intentionally. If I’ve got that right then I don’t think people on the left should be holding him up in any way really.

Also people on here weren’t trolling old conservatives they were posting on a mostly left leaning messageboard, seems more down to our own political ignorance and belief that everything online was detached from reality

I mean I also fully agree with your sentiment. I don’t think it’s good to be doing the ‘sexy Stalin’ thing and I wasn’t clear there - I just think there is a difference in how it’s been used and why it exists that makes it less horrific than going on about how Nazis are sexy.

(I don’t think old conservatives have to be ‘here’ for the use of it or the appreciation of it to be part of that notion of trolling, though. Why discuss any leftist politics at all on here? I mean there’s an argument against that but some people really need to.)

People Who Have Fucked It Social

I think you get Brendan O’Neill writing a column about you and how it’s an example of Cancel Culture. 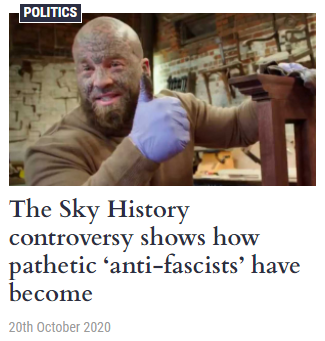 Quick note that even soviet accounts report Stalin as being responsible for 20 million deaths.