People Who Have Fucked It

I don’t think this is Robbie Coltrane moaning about feedback about his opinions.

Anyone with any number of money is allowed to express an opinion.

If you dropped him on someone, they’d know about it.

Hey, no fat shaming, he’s already got to live with being a dickhead

Stone Roses did this a week ago. Ripping off other bands yet again

Extra disappointing given his involvement in the alternative comedy scene and the fact that they helped assert “political correctness” into the mainstream entertainment thingy.

I know cool 80s and 90s people turning out to be reactionary bores is nothing new but each new one is still a disappointment. At least Alexei Sayle is a good enough egg to redeem all of them

I think I’ll lose a bit of my soul if Alexi fuck’s it.

Cannae help feeling that Manchester had a witch of some sort, that promised musicians fame and fortune, with one catch. You will later become a right stupid cunt and an embarrassment.

What did Noel do? 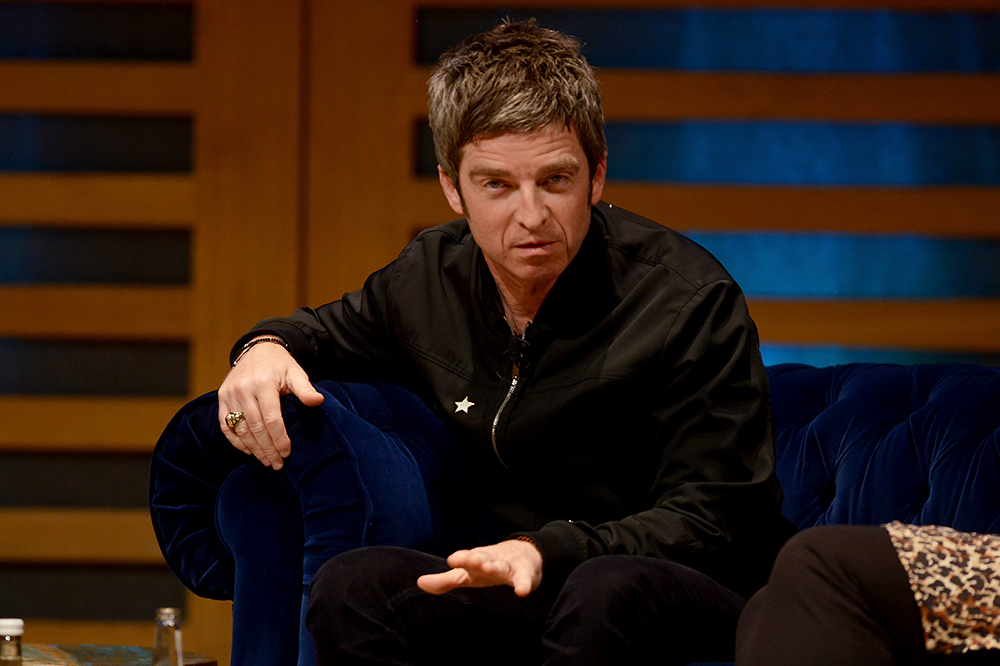 Noel Gallagher Refuses to Wear a Mask in Public: 'If I Get the Virus It’s On Me'

"I choose not to wear one and if I get the virus it's on me, it's not on anyone else"

It’s not so much the anti-mask stuff, that’s almost predictable - what gets me is he sounds like a miserable, bitter husk of a man and an ‘I need to speak to the manager’ Karen at the same time. My thoughts are with the retail workers at his local Sainsburys. The part where the interviewer is trying to explain to him how masks work and you’re just thinking ‘wasting your breath here, mate’

Fair play to whoever the interviewer was, I can imagine there’s a lot who would laugh it up ans try and push for the most outrageous soundbites

Morgan is evidently a good mate of his, he’s on the podcast often as far as I can tell. I think the connection is that Morgan was the producer on Russell Brand’s radio show way back when and Gallagher was on that frequently. Interesting he’s gone ahead and put it out anyway, presumably knowing the sort of reaction it’d meet with…

Yeah, he seems to be checking in with NG every so often, I don’t think he has any other reason to be doing interviews at the minute (other than loving the sound of his own voice obviously)

Noel is on that podcast a lot. He’s normally drunk and saying dumb shit. It was only a matter of time until he Fucked It for real. 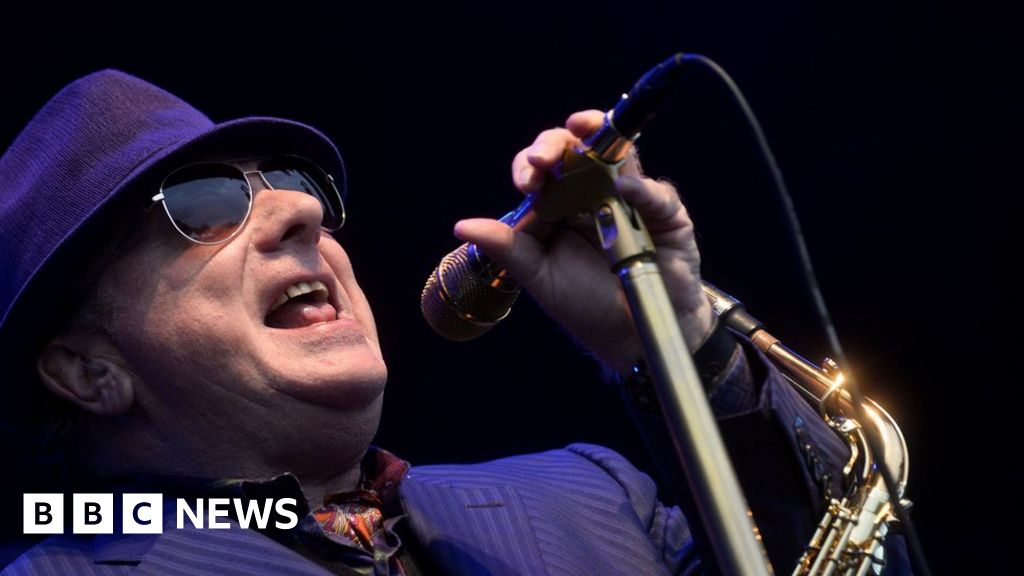 The musician attacks the government and "scientists making up crooked facts" in his latest music.

Anecdotally known to be a bastard, not sure if Van Morrison has ever done something this openly boneheaded

Should do a duet with Laurence Fox. 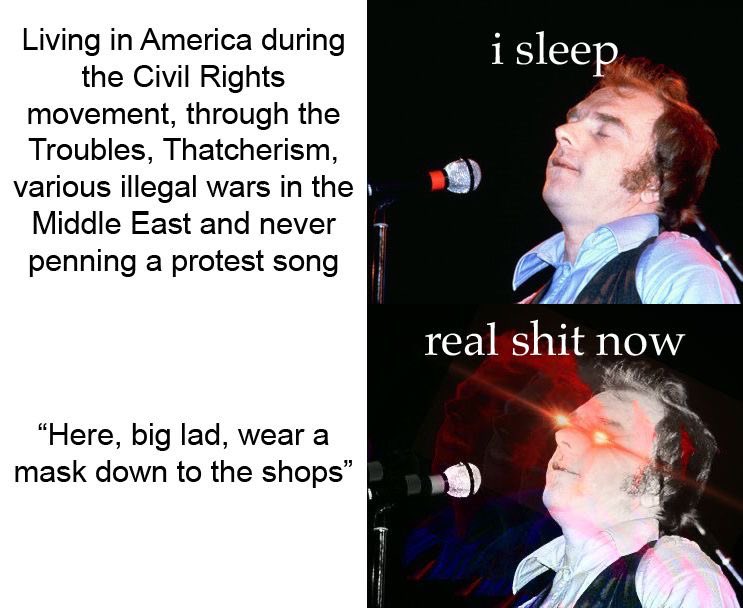