People who sell you stuff that you'd refer to as, for example "my barber" or "my financial advisor" etc - how many you got?

@xylo has a framer. as in someone who frames pictures for him.

I can’t really think of many at all. Don’t have a barber. I have a mechanic actually. And a dentist I guess. I used to have an osteopath but then he started giving me accupuncture that I hadn’t asked for so I sacked it off.

What have you got?

Don’t think I’ve got a single one actually Joe. Have a great day.

None now. Used to have a bike mechanic, but no longer use him now

It’s a different person each time though.

oh yeah, therapist. got one of them too

Alright, it’s not a competition.

presumably these are just while you’re doing up your house? I don’t think you can count them

why dyou think I started this thread bozo?

like, I had a mortgage advisor while I was getting a mortgage, but I don’t pop in every couple of months for a bit of extra advice.

Fuck you, I’m very sensitive about my clownish appearance.

Going to talk to my therapist SO HARD about this.

I guess. But at the moment I have them.

I can see both sides of this.

it’s alright mate I wasn’t referring to the clown, I meant the dictionary definition as in a stupid or insignificant man

No. I’d probably have to go somewhere else if anyone there got to the stage of recognising me as a regular.

I don’t think I’ve got any. Just further proof of my unremarkable existence, thanks Smee.

Just a barber, though he’s a mate really

I’ve got two daughters, do they count? 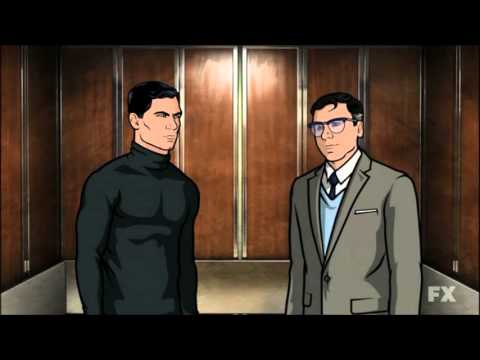