People with similar / the same name as you

I am unique, or was last time I checked.

this is the character in question

I can confirm that you are unique, theo.

Turns out this is old news btw

Last.Fm Top Ten Artists This Week And Month (And Let's Be Friends)

… so similar to mine irl that it’s pretty much one letter off.

So is it more than one letter off?

How is this possible!? Other me is so amazing they can edit posts on the old board!! Good work other me.

Oh it wasn’t that kind of interview. He needed my help. I’ll leave it at that for reasons of data protection!

What sort of stuff does he DJ?

Super Colon to the rescue!

Well… My First name can be spelled multiple ways, but in its contracted form it’s spelled the same, so OTHER THAN THAT it’s one letter.

‘fresh Filipino music’ and ‘indie music’ appear to be his calling cards.

I can’t believe you fell asleep at the cinema 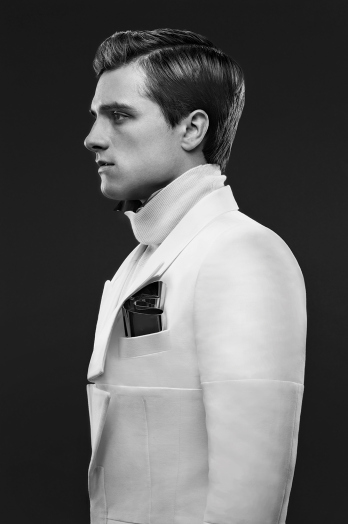 Peeta Mellark, a baker's son from District 12, is one of the main characters of the The Hunger Games trilogy. He is a very compassionate person and is good with words. He has been in love with Katniss Everdeen since the age of 5, but never confessed...

Had a guy with the same first and surnames as me move into a flat across from ours for a little while. Spent the first week opening and sending back his post assuming it had incorrectly been sent to me before I met him. Then had issues with debt collectors when he left, although they had his date of birth so accepted that I wasn’t him thankfully.

Also had an incident at my GPs where they thought I was a heroin addict (pulled a file for someone else with my name) which was pretty weird. Always wondered if that was my ex neighbour. Didn’t seem the type.

This thread is built on sand.

That’s pretty fucked as far as medical records go. That’s the sort of stuff you’d hope NOONE accidentally finds out about