Anybody else watching this?

I was a bit put off as I remember it being on TV when I was a kid. Was some boring courtroom thing that always used to be on Saturday nights.

Really enjoying the new one so far though. Reminds me of the Raymond Chandler novels that I’ve read. Real dark and gritty. The guy playing him is apparently from Cardiff as well!

Have been meaning to check this out, but not got round to starting it yet.
It’s Matthew Rhys from The Americans, which is well worth watching if you’ve not seen.

Yes, haven’t seen The Americans. Looks like the kind of thing I would enjoy though. Might give it a watch.

Got this in my head now 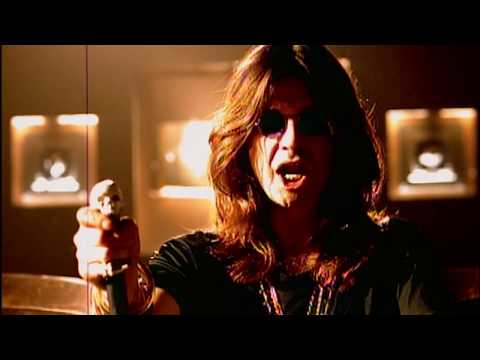 I bought that CD single. It had No More Tears and Flying High Again as b-sides for some reason. I reckon I’ve only ever listened to Perry Mason about 4 or 5 times. It’s fucking rubbish!

Remember trying to learn the tab to that via guitar world.

Original show theme was great too.

Yes, still have the theme stuck in my head from when I watched it as a kid 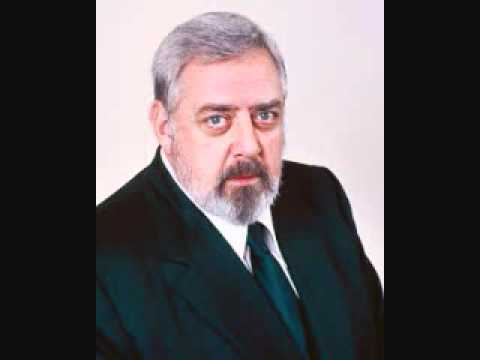 Finished this the other day and thought it was fairly decent. Reminded me a bit of The Knick / Boardwalk Empire (which made sense considering Tim Van Patten’s involvement). Read that Robert Downey Jr was originally meant to play Mason and I’m really that it ended up being Rhys.

Yes, saw that Robert Downey jr. was the producer. Think he’d have ruined it if he’d played Perry Mason. Reckon he’d have been too slick and had the old RD jr. zingers. Matthew Rhys looks really beaten-up and world-weary as PM which is far better

Ended up enjoying this. It’s not some epic classic, just a a really good update of the genre. Took a bit of getting going until the courtroom element was established.

Felt some of the more graphic scenes were a bit pointless, didn’t really add anything.

Rhys was…ok…got used to him. Can’t abide Downey so am glad he wasn’t in it. Supporting cast were all excellent.

So yeah am looking forward to it carrying on, think this first season established it well.

Exactly! By the end of his run in The Americans he’d absolutely perfected that world weariness which has been continued to great effect in PM. Just don’t think RD has the same chops tbh.

Exactly! By the end of his run in The Americans he’d absolutely perfected that world weariness which has been continued to great effect in PM. Just don’t think RD has the same chops tbh.

I am on season 4 of The Americans and everytime I think Philip can’t look any wearier Rhys just pulls more emotional exhaustion out the bag.

Good weariness in A Good Day in the Neighbourhood too.

Rhys and Russell absolutely killed it each season of that show. They really sell every moment of it which really drew you in each week.

How are you finding the Americans? Been tempted by a rewatch.

I’m loving it. I don’t usually binge because I like to savour things, but I am absolutely flying through it now, watching at least one a day. I just need to know what happens.

Going to watch the last episode this week.

Yeah it was a show that I followed week by week with which I personally think suits it’s style of pacing and a lot of moments really linger with you. A lot of standout of music picks too. Plus Mail Robot Let us know what you make the ending @RoverHendrix

Absolutely loved it! I’m assuming that the corrupt church/cop plotline will continue which I’m pleased about given it means we won’t get an entirely new set of characters in the next season. The bit where Ennis got killed did feel a bit like the cartel bits from Breaking Bad/Better Call Saul. Like there’s a neverending supply of baddies for Perry to deal with.

Also was keeping my eyes peeled the whole time for the “mail computer”. Didn’t realise you were all talking about the Americans! Thought it seemed high-tech for the Thirties