Sideline related chat: one of the reasons I love early Spiritualized so much is because Kate Radley wasn’t a good keyboard player in the objective sense, so she did these wonderful chordal drones and simple melodies and everything else that sounded so perfect. Don’t get me me wrong, I love Thighpaulsandra and later Spiritualized, but the first time I put on Let It Come Down (2 days before it was no. 3 in the UK Album charts, fact fans!) I thought “fucking hell, is that Jools Holland?” I know spiritualized also covered this (and I love that one), but this is so good: 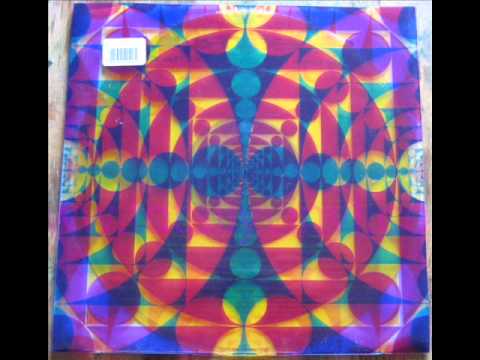 It must be said, quite often Sonic got there first 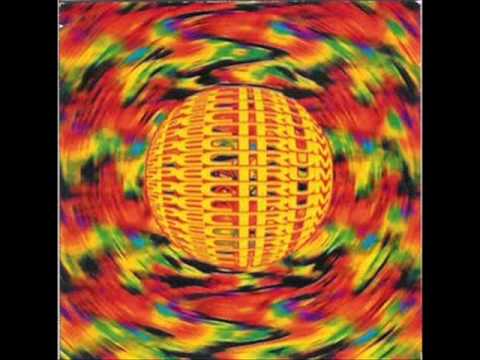 Random yet very pertinent story: at the end of my first year of uni (May '99) I desperately needed some booze money to see me to term’s end. I bundled up an armful of shitty Britpop and Levellers CDs (full disclosure: I’ve since bought all the Levellers back again) and took them to the local second hand CD shop. All was well and I got my money, but then I made the mistake of browsing the racks. I found, in order:

Back in those days, FUI was the appallingly expensive HOLY GRAIL for new Spz fans like me, and my hands were genuinely shaking as I took these two incredible finds to the counter (thus spending much of my alleged beer money in advance). No problems ensued at the till and I walked out the shop a poorer yet infinitely richer man. I can only assume that because FUI came in a slipcase rather than proper CD case, the unwitting shop owners assumed it was a worthless single and priced it as such. Small victories etc

Alas, it remains one of my greatest victories in life

Oh hells yes. Once in life is better than many get

Now listening to E.A.R.'s ‘Beyond The Pale’, because yes. Kevin Shields is doing some of those weirdo whammy noises

It Shall Be Done.

Big Spacemen3 fan here but love this remix Sonic did in 2006. It got a rave review in The S*n newspaper of all places.

I was actually fortunate enough to record some demos with him back in about 2004, a brilliant and surreal experience, though a not entirely succesful one! - nothing to do with pete btw who was a total pro and everything to do with us being naive and underprepared.

I know there’s a separate spiritualized thread so I don’t want to make too mane spz-based posts here, but last record store day there was a Fucked Up Inside remaster, and it’s great. That was one album that had been originally mastered far too quiet.

I’ve not head this before, and it’s really rather lovely. Thank you for sharing

But then, even though I hate to post about negative things I half recall, I was so horribly excited when Sonic, Will Carruthers et al. did a “Songs The Spacemen Taught Us” tour in 2001-2002 which ended badly (allegedly) because of Sonic’s bad behaviour. I also recall a really vitriloic takedown of Sonic by Kliph Scurlock after the Lips and Sonic had toured together…

There’s a gigantic part of me that would die happy if I finally got to hear Spacemen 3 playing “Suicide” live; frankly, give me 30 minutes of that one song alone (as per the 1989 Geneva gig) and that’d be more than enough. Despite that, I really don’t want or need them to come back; there’d be too many compromises on vision, music and everything else to make it tenable. I’d -love- it if Jason and Sonic reconciled and became friends again, but that doesn’t mean they need to look back and play together again. How good would it be if they were the one group that said “no, we’re actually done, FOREVER”…

(full disclosure: despite the above, if Spacemen 3 ever announce a reunion I will happily die at some kind of altar if it means getting live tickets…)

yep, I’ve heard the same - Sonic would probably go for it, but Jason isn’t interested. Millions have been put on the table in the past (Coachella, allegedly) and that’ll probably increase with time, but the idea of the biggest drug band of the 80s JUST SAYING NO is too much to resist

Hahaha, this is excellent

The one slight critical comment I have of Sonic is that he relies on SP3’s past more than Jason does. I desperately want more Spectrum material, but he’s been talking about “On The Wings Of Mercury” for 17-odd years now, FFS