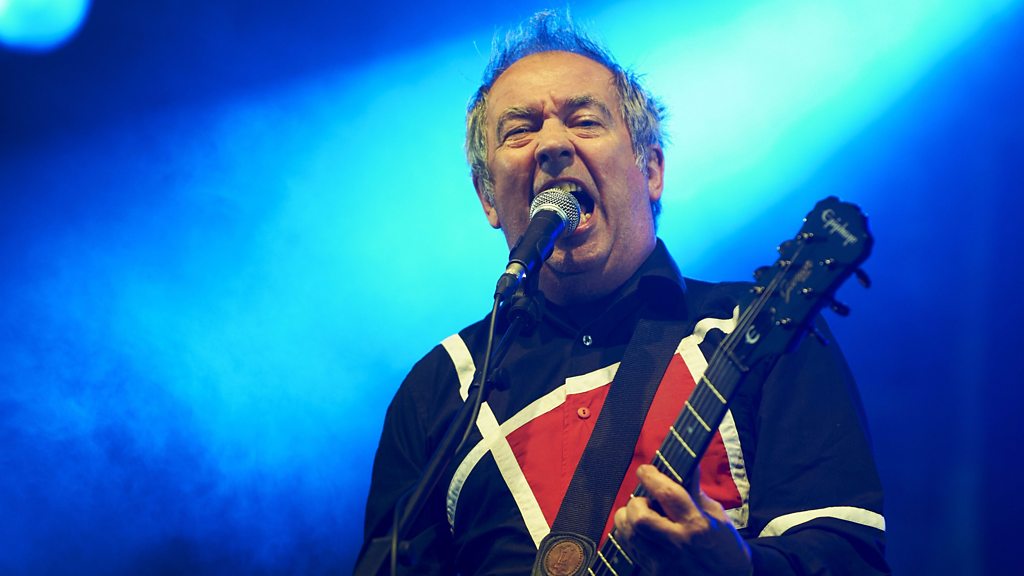 The band he fronted are best known for the hit Ever Fallen in Love (With Someone You Shouldn't've).

Aw man. Never reallt got into the Buzzcocks but I accidentally drank a lot of his booze at a festival once and he was so jolly about it and seemed an all round good egg

A seminal figure in British punk. 63 is nothing. Such a shame.

If for nothing else he put on one of the most legendary shows of all-time - Sex Pistols’ '76 Lesser Free Trade Hall Manchester show.

Singles going steady is the greatest compilation album of all time. So good.

First single I ever owned. Given to me when I was about 10 by my cousin. Gutted.

probably one of my favourites for that sort of punk from that era. Me and my friends covered boredom in my friends garage.

Also used to quite like his homosapien album and this song in particular. I’ve not listened in about 12 years though.

Only recently found out about the significance of Homo Sapien and the uproar it caused.

Saw them in the late 90s at The Astoria. Good gig.

Very sad. Few bands around with that many two minute rippers. Their show at the MBV Nightmare Before Christmas was so much fun.

Best song about wanking ever

Seems like that assertion requires a thread of its own.

This is great and proves just how good as an album, a comp of early singles and B sides was

Chris O’ Leary of ‘Pushing Ahead Of The Dame’ Blog fame, shared this by Siouxsie Sioux which is a lovely thing

What a ruddy good band.

Fuck. RIP.
Brilliiant band, the anti-macho punks, if you will

One of my favourite songs period - RIP Mr Shelley, you will be missed 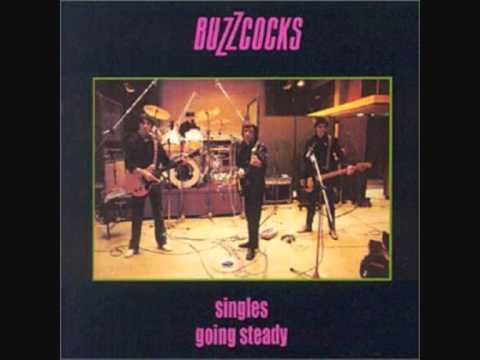 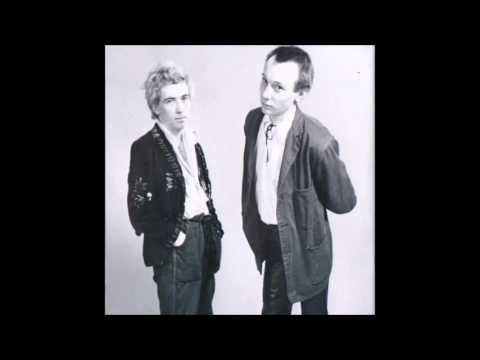