Sad to hear that peter green has died. Was fortunate enough to catch him at the Renfrew ferry about 10 years ago.
What a lovely player he was and seemed like such a lovely, gentle soul. 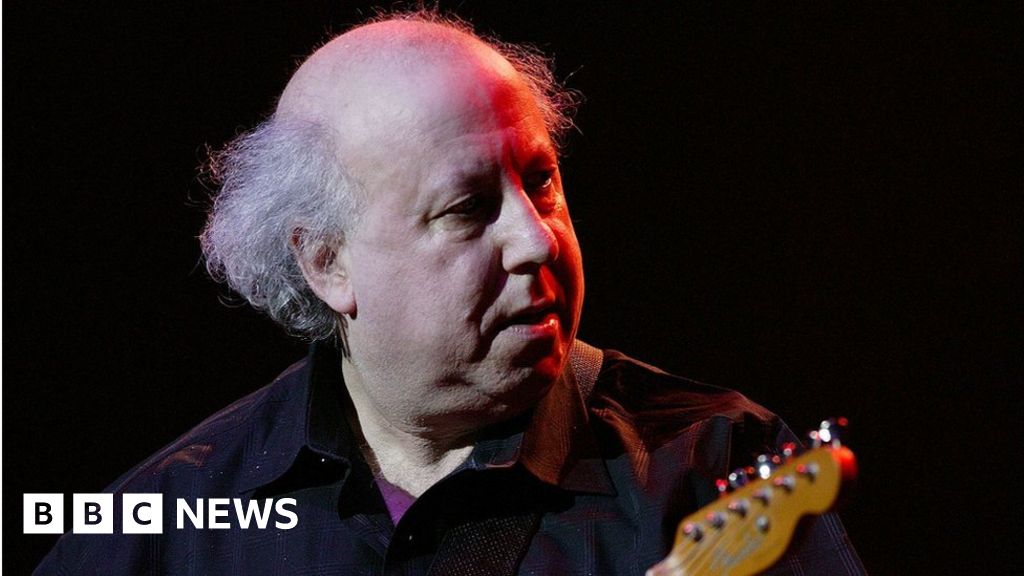 Not listened to lots of early Fleetwood Mac but Albatross is such a beautiful piece of music, such delicate guitar playing. Have it on every night to help put the lil’un to sleep. Very sad news

Green’s declaration of “But I just wish that I’d never been born” on 'Man of the World" is one of the most startling moments in music.

A towering genius of a man. Amazing guitarist and a sublime songwriter. FM 1968 - 70 really was where it was at. Don’t know much about him post FM but I hope he had a nice life post the walk out and being diagnosed with schizophrenia.

@mods please can this be merged into the other thread? I tried posting it half an hour ago with no signal

Big for me when I was a kid because my dad loved all his Fleetwood Mac stuff and would never hear the stuff after him (which my mum loved). I can probably recall The Play On note for note despite not having heard it in 15 years.

Part of my childhood. A prodigious talent. RIP. 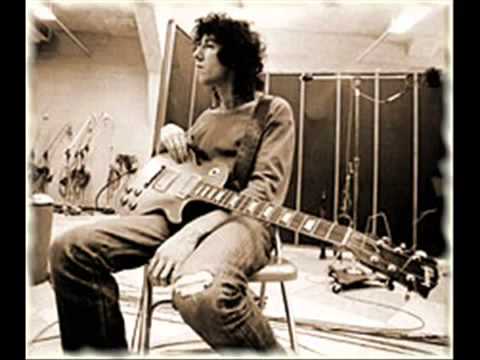 He really could play a guitar. RIP

My dads all time musical hero so I grew up with his music. Really sad about this one.

Early Mac were one of the great Touring Blues bands of the 60s.

Watched the doc on BBC4 earlier. Such an amazingly talented man. You can tell how music was like blood to him, even as he stumbled in interviews, he’d suddenly become eloquent talking about something musical. The thing about giving impoverished nations sandwiches was absolutely hilarious too. Have to crack out The End of the Game for the first time in years.

Remember watching it at the time of its initial release but it was great to watch it again last night. Not sure if he was as technically good as Clapton but I feel he had more soul when playing. He just bleed the blues, and boy could he sing!

The thing about giving impoverished nations sandwiches was absolutely hilarious too.

I found that really sad. Really illustrated how far gone he was. In hindsight he was lucky though. He could have ended up as a complete shadow of himself but he seemed quite well and happy back in 2009.

I thought he spoke of his madness in quite a light and humorous tone! Most of the anecdotes ended with him just sort of blandly going, “I’d recommend it.”

He was completely authentic, completely sincere, and that’s what sets him apart for me. But maybe that’s because he disappeared? Who knows how complacent/jaded he woulda become if he’d milked his career more.