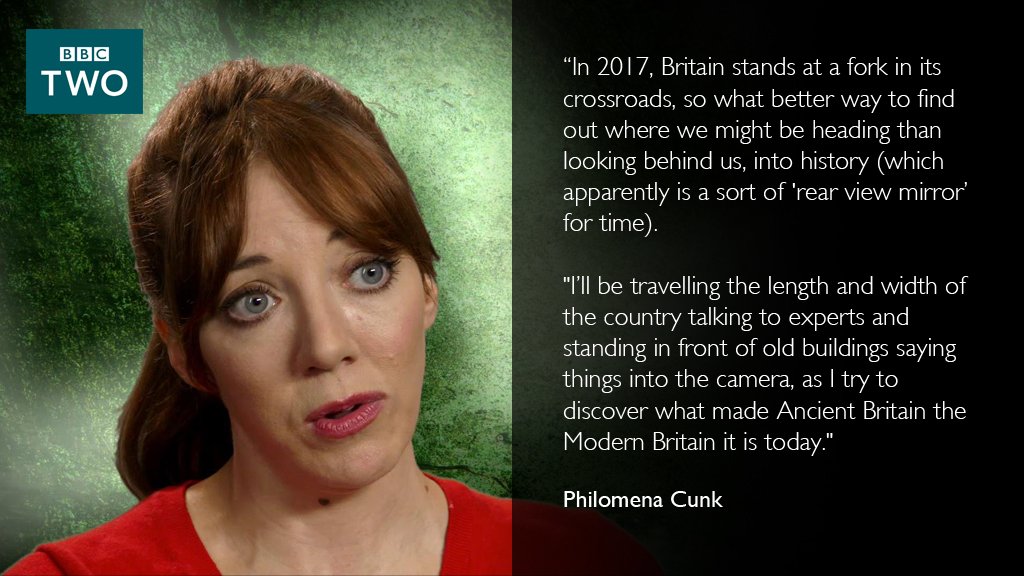 I quite like the character but it’s too much cringe for me a lot of the time, especially when she’s interviewing people and pretending to be insanely thick, i think it’ll be way too much over a whole series unless their rein that in

Not a massive fan of the ‘pretending to be thick and interviewing people’ schtick, especially when Sacha Baren Cohen did it so much better anyway.

Would watch this if it was her narrating/commenting on a sofa like Brooker and didn’t have the cringey interviews though.

Think her interviewing May and Corbyn would be pretty rad

She’s kinda the worst thing about his show.

a huge chunk of cunk?

considering how long it’s been going it’d be impossible for it all not to have gotten a bit old by now but feel like she’s best in bitesize chunks. only so many times *joke setup* … *wilful misunderstanding* can be funny

I do my best

Not a massive fan of the ‘pretending to be thick and interviewing people’ schtick, especially when Sacha Baren Cohen did it so much better anyway.

A pretty significant difference is that Ali G’s interviewees were (at least at first) unaware they were being spoofed. Nobody believes Cunk is for real. The gag rides entirely on the script, if it’s good it works. Her delivery is always top notch though.

She’s really funny in small doses, but I can see it being a fucking awful full show.

She’s already had standalone programmes. Cunk On Christmas was excellent.