We got a new song yesterday, and this is one of my most anticipated albums this year. Strangers in the Alps is so so good. 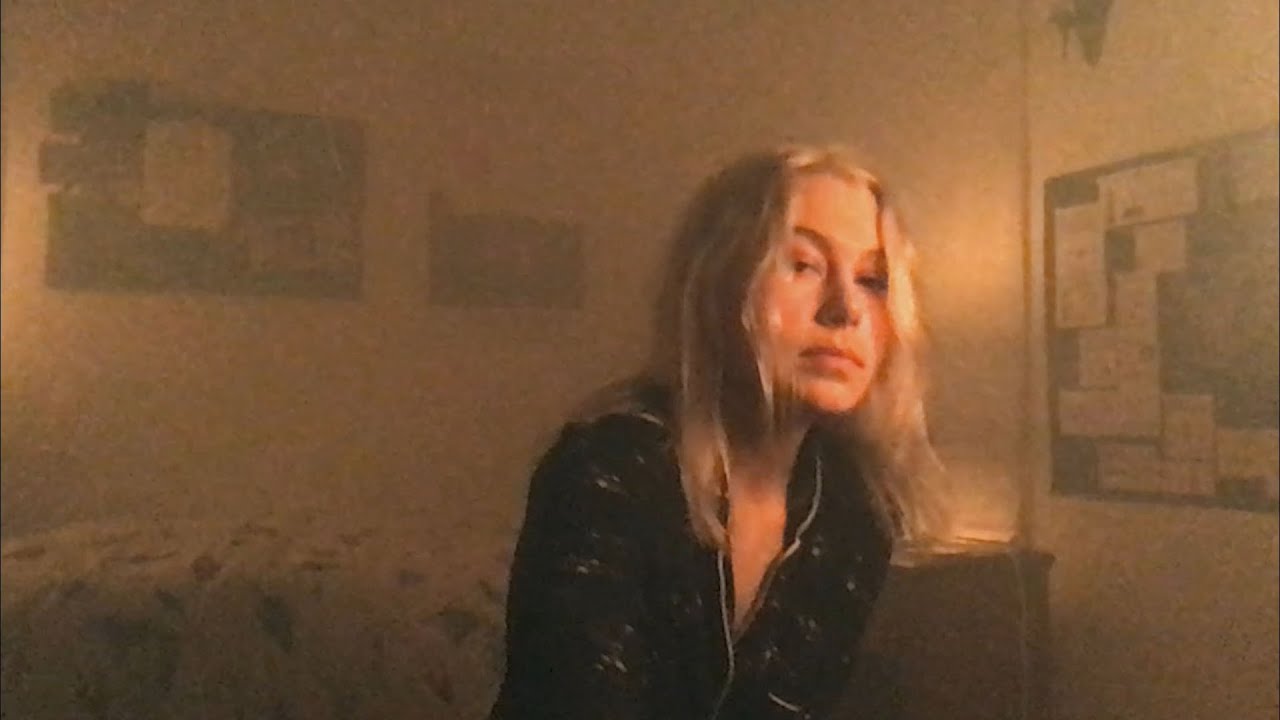 I love stranger in the Alps, boygenius and bocc, really excited for the new album. This is lovely. I think she played it last year at mirrors. Miiiight be tempted to do the Friday of latitude to catch her there.

this is good eh?

anyone know when the new album is out?

She’s playing a fest in Quebec when I’m in Toronto, so praying she’s doing a headline show around the time while I’m there.

That’s great, sounds like it would have fitted on the BOCC album.

Apple Music have an album called Punisher out on the 19th June, with these two on

Much prefer her Garden Song style to this. Motion Sickness is my only skip on the last album and this is in that mode (but is admittedly much much better).

Edit to say - love the look of that album.

Motion Sickness is her best song tho

For me, where her other songs unfurl with a kind of seamless dream logic, that is the one that’s straining to be a hit.

Totally understand why it’s The Single - and it absolutely worked - just is too big a sound and too chunky a chorus for what I want from her. It actually kept me away from the album for a while.

I know I’m in the minority though.

Phoebe Bridgers to Perform Live on Instagram With Pitchfork

The stay-at-home concert broadcasts on Friday at 4 p.m. Eastern

Really liking both these new songs and she made me listen to the 1975 for the first time ever this week by featuring on a new song of theirs.

Head and Shoulders standing in the corner like the Bez of the shower.

Also, I need to know where she got those jammies.

The Instagram show was delightful. Played another new song which impressed more than the two already available.

She also was still in the same pajamas.

It was excellent wasn’t it? Sad to hear a John Prine cover, but she did it really well

How could you not like a song that’s essentially telling Ryan Adams to go stuff himself?