London gig in the autumn

Bankrupt was rubbish, wasn’t it?

the production was absolutely fucking awfyul, but underneath there were a few good bits.

yeah sounded horrible. but also didn’t really have any bangers

Wolfgang Amadeus Phoenix was top. That’ll do for me…

It’s Never Been Like That is my favourite of theirs

Certainly wasn’t at the level of WAP but it wasn’t rubbish. Revisited it a month back and was actually really pleasantly surprised by how much I enjoyed it still: first 4 tracks are great, as are the last 2, and the bits in between have their moments. Then again, I am a total sucker for melodic yet slightly unconventional chord progressions in my pop music, even if they’re at the expense of obvious hooks, so who knows

Bankrupt somewhat took the shine off them for me a bit, but frankly their first four albums are utter brilliance, so i’m more than willing to give them a chance. Plus they were ace live.

New album please! Better than the last one, please!

Me too. WAM has some of my favourite tracks of theirs, but as a complete album INBLT is still tops. 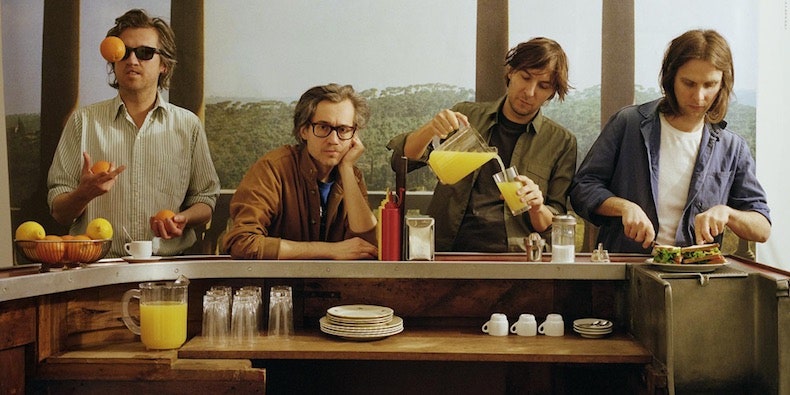 The new LP is about “love, desire, lust and innocence” and “our European, Latin roots, a fantasized version of Italy”

Don’t think the YouTube link works in the UK, but the song is on Spotify 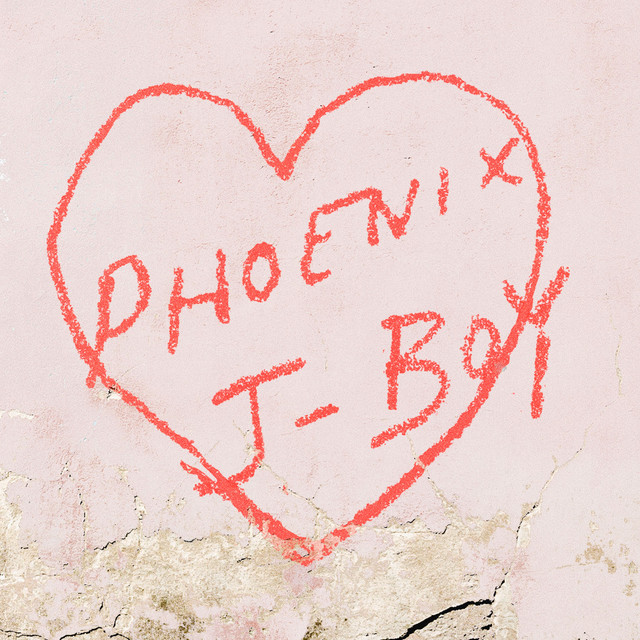 J-Boy, a song by Phoenix on Spotify 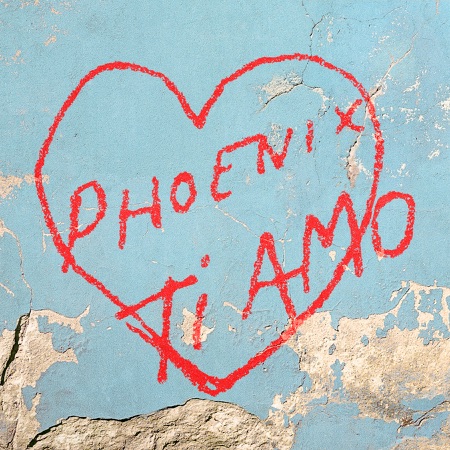 Musically it sounds great. A little bit taken aback by the lyrics though.

Bit creepy. And not particularly good.

Ooof those lyrics are clawing aren’t they? ‘Open up your legs’ would be bad enough alone without being followed by ‘Don’t tell me no’. With everything that is happening with PWR BTTM at the moment it feels particularly poorly timed.

I’m sure it comes from an innocent place, but still feel surprised that no one was able to get them to rethink this along the way.

As they are French do you think it was maybe lost in translation? I’ve always liked Phoenix as a group. Not lyrics I expected from them. Not sure why like has been said the record company didn’t say something.

I’m not sure those lyrics can really come from an innocent place. Ignorant perhaps.