Photographs with a lot to analyse

Posting in social as I don’t want it limited to football at all. But absolutely love this sort of thing, inspired by remembering how great this is. New favourite person in it everytime I see it (currently exasperated coffee man in the bottom left).

More examples of this sort of thing please George Lucas with the slightly bored swearing in the top right is really good.

is football always that scary?

think this lad was on Newsnight

Chelsea have a generally quite angry bunch of fans, Spurs are one of their biggest rivals and Dele Alli (the player who’s just scored) intentionally wound them up in his celebration. So it’s the exception rather than the norm

not newsnight, whatever that fucking program is Imagine this was your dad there was a demotivational poster years back involving a bunch of random stuff, like a geek in a suit holding a kettle on a road but also an ambulance had crashed into a river next to him? Finding it very hard to search for, so if anyone remembers what I mean could they please post it here thx xoxo

as aggpass said that’s kinda a strong case but you do still get a lot of angry people at football matches. clubs are cracking down on racist abuse but more generic abuse of players and refs is still really normalised.
hardly ever seen any actual violence at a game though

Everything about that photo is amazing. One of the reasons it is so satisfying to look at is that has many of the elements of classic composition. There’s a triangle taking in all the figures with the top angle roughly where the lamppost meets the top of the image which I really like.

You can also apply the golden ratio to it, leading your eye to the guy being arrested at the bottom Also the guy on the floor desperately hanging onto his pint is brilliant. Not sure the lad towards the back needs to hold his friend back. I’m pretty sure your pal isn’t going to make his way down to invade the pitch, but then again maybe he has seen him do some crazy shit in the past?

He’s pulling a Hoddle as they say in the trade This one? think its a UPS truck. 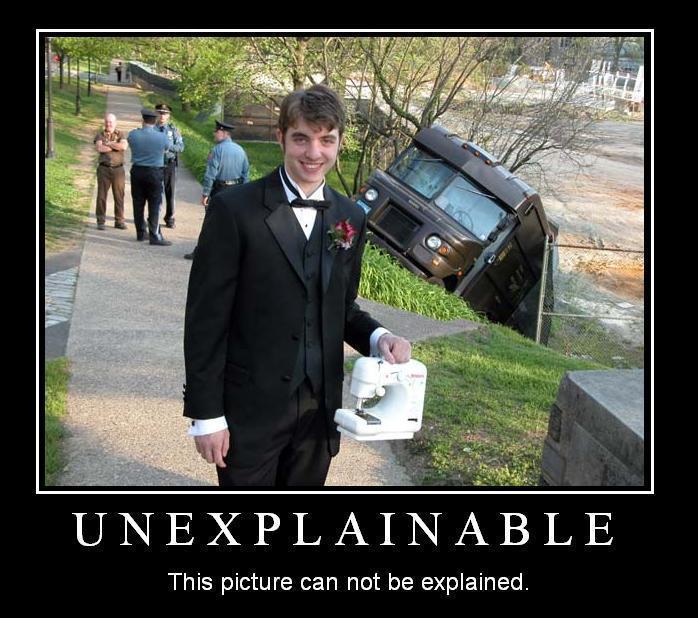