Photos where you wouldn’t recognise the really famous person

Wouldn’t have known who this was

Thought that was Zooey Deschanel or Regina Spektor or someone like that. Wouldn’t have had a clue.

Is it Fawn French (etc.)

Its clearly a young Bambi’s mum.

I’m rubbish at these, but i always get confused when photos of a certain person don’t seem like they’re taken at the appropriate time period, like a high res photo or the clothes look like they are current

I knew who it was

Oh no, I don’t know who any of those unidentified fans are

His boyhood dream to attend an NBA game and be photographed with David Beckham and Russell Brand.

Can barely recognise people i actually know tbh when they’re out of context, once i didnt recognise one of my closest friends on the street because her hairstyle was different and she had no glasses on and only realised when she spoke to me 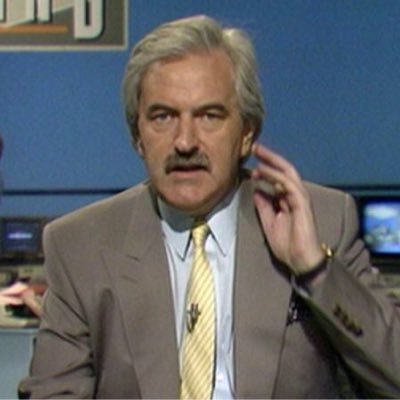 Would only recognise him if he looked like this

I am a bit faceblind and have just failed to recognise bruce willis in a film.

Like @avocado I have also failed to recognise people I know on multiple occasions due to them having a slightly different hairstyle or just being in a different place to where I normally see them.

My partner is usually fine with faces but somehow can never tell the difference between Federer and Nadal. It’s magical.