Phrases from film and TV that you use regularly

50% of my verbal communication is quotes from some war film or other.

I often refer to the place I’m about to leave as a “pee-pee soaked heckhole”.

Simpsons ones mainly boil down to: Aurora Borealis! (or anything - “at this time of year?!” etc etc), that’s why you’re the judge and I’m the (w/e), no it’s the children who are wrong, and Simpson - you diabolical. The Deuce has also got me saying fucko

I didn’t realise there were so many burritos in LOTR.

At the beginning of the films they only had veggie ones (free guac though), but about midway through they were ecstatic to discover that carnitas ones were once again available to order.

its sickening isn’t it.

I’ve got one of these on my bed There’s a line in the film From Beyond where the guy says “Soooo beautiful” and he’s got this thing protruding from his head. Like so… So I say that to my bf, and use the light as the protrudy thing. Yep.

Also, if I cry the bf might say “no more tears please, it’s a waste of good suffering” from this GBOL - 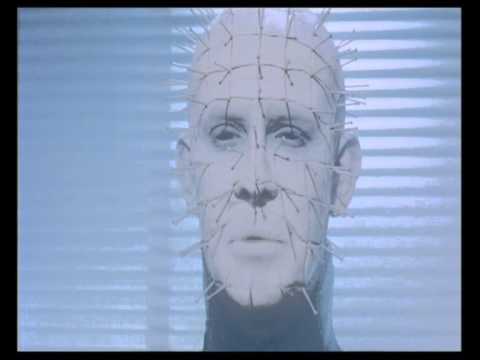 “No it doesn’t” when someone says something smells or similar.
“Outta my way, jerk ass!” while driving and overtaking someone. ‘So long stinktown’, whenever I leave any place.