Phrases that bother you

This thread brought to you by “mouthfeel”

Also dislike the increasing popularity of “can of drink”. No, I thought it was filled with molten rock.

you can get cans with other stuff in though? 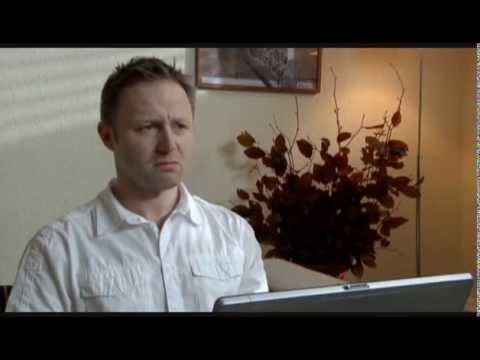 a can of drink?

“There’s more than one way to skin a cat”

all the new ones people are using…

‘Dying on a hill’ when arguing.
Every player being a GOAT.

“I could care less”

One way is just shaking it out quickly like a rug

‘…a book of this thread on Amazon?’

What do you say then?