Phrases unique to your household/friend group

Few of us were at Tate modern and had noticed a kid (about 10) who was clearly shockingly bored with being there. He eventually ended up right next to us, looked up at the painting we were stood by which was as a modernist painting with big boobs and a bum and abruptly said THIS I like.

Family (unclear origin, probably just my da being a weirdo):

Correct horse - if someone says something that is true you might respond with ‘correct horse’. Reference to a YouTube video of a horse playing a saxophone while the word CORRECT shows up multiple times

could be here all night with friendship nonsense tbh

was about to use the phrase “greengiver” in this post before realising it probably wasn’t something everyone said, like you know someone who gives you the greens

John Lennon seems like the ultimate bad vibes at a party, like he’d walk into a room and start telling his shit jokes and put everyone on edge

omfg i was literally planning to post this today! Are we melding?!

But why would I do this?

Because you want to do the right thing

Had a thing going with former housemates where we called everything that we could according to this format, where e.g.
coke zeros → cokey zees
cheesy beans → cheesy bees
which caused great confusion one day when one housemate asked if we wanted anything from the shop and the other two of us asked for some “frozey pees” before having to phone her back to clarify that we wanted frozen pizzas and not, in fact, a bag of frozen peas.

We like to say “dusht” in a very grave west of Ireland accent if something’s old, finished, broken, useless, missing etc

“Oh tell it to the chief of police” a frequent response if one of us is moaning about something.

Coca cola has become ‘Cocahina’ for some reason.

“IT’S FLAVOURTOWN!” but only when we’re having something really dull like soup or toast.

“You’re welc” but I think that’s a KUWTK thing.

Two of the main things me and my atds say is a result of autocorrects: fayce and princessen.

Fayce started as a way of describing boys in bands that we fancied but we just use it whenever now, usually as an expression of frustration. “faaaayyyyyyyceee” etc

Princessen was someone in the group chat trying to tell us she loved us and we were princesses but it came out “you are princessen” and it’s just stuck ever since. I kinda want to get the word tattooed as a tribute to all of them one day.

Other things: “they can get out” or “they can ffffffffffffffuck off”, “don’t be a bitch all your life”

aah yes, because of me, the band I’m in do this

song called Wings of Stone, often referred to as Stings of Wone. Plan For The Future often called Flan For The 'puter and therefore random stuff spinning of those ideas.

Derived from when playing cricket as kids, when one of the fielders, called Nigel, did said act; and one of the other fielders bellowed out said phrase to much merriment.

I’ll say it til i’m collecting a pension no doubt.

“Stick that in your POF profile”

low energy is “out of beans”

Are you my office coffee machine? “You wanna let’s do it?” when someone suggests something, and ‘bread’ is nearly always said in a Southern American accent like ‘braayud’. Both because of this 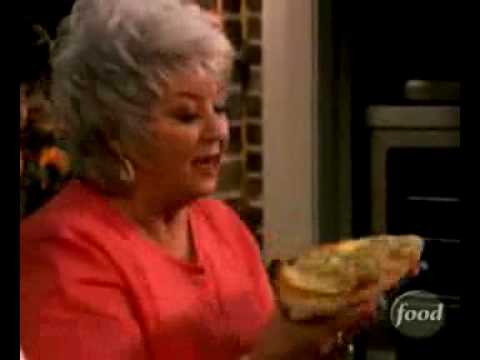 My parents call it the splodger

Comes from Noel Edmonds’ Telly Addicts doesn’t it? The big remote thing he used was the ‘hooferdoofer’.