Picture settings on your telly

I keep saying the thread title to the tune of this: 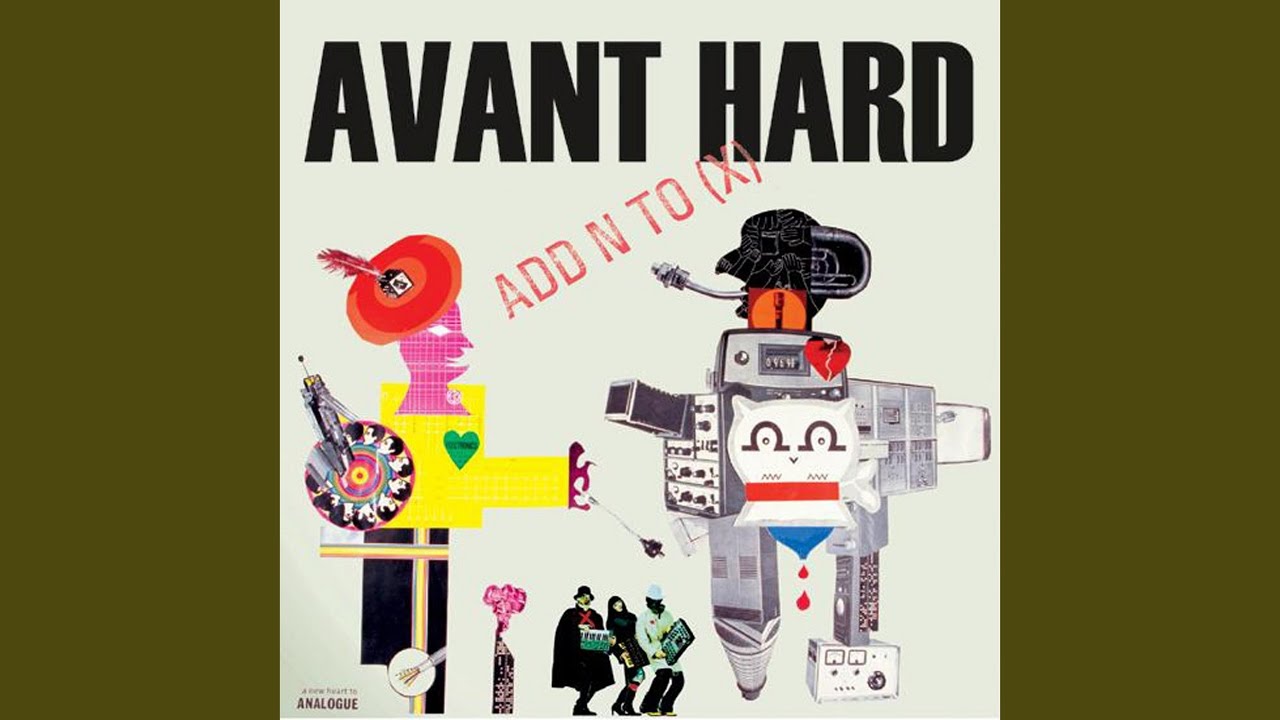 It’s a hugely cheap thing by TCL because when we first moved here we weren’t sure how long we’d stay so all the proper brands were way too much.

There are certain shades of orange that shimmer like hot coals.

My brother used to have a projector, and a big handmade screen which he used to prop in front of the telly to watch big films. One time when I was there we were all there watching a Spiderman film with the lights down low, and in the middle of one of the scenes where he’s swinging around New York the screen slowly toppled forwards and fell over. But the 3D effect of that was momentarily really exciting!

Never seen one on a TV but yeah, my CRT monitors used to have it. Would make the picture slightly sharper.

Subthread: does anyone have an AV amp? I have had the same one for about 20 years and I have no idea what any of the settings on it do.

My dad in law was a TV repairman. At one point with my final CRT telly I had put my speakers a little too close to the screen and they’d caused some bleeding in the picture. I was worried I’d broken my telly so I called him up and asked for his advice. He said he didn’t have any idea. So as a last resort I switched the telly off and on with the main power switch for the first time in about five years, the telly degaussed itself and the picture was instantly cured.

Have you got a Sony Bravia?

It has 4 dead pixels and is probably 720p at best, so it’s very much not

No it’s a Hitachi something or other

Did once stick a cheap plastic pair of speakers to my monitor when I was about 16. This was before “shielded speakers” were everywhere in the magazines.

Anyway soon enough the colours went off in the corners near the speakers but I convinced myself it was broken and I had no way to afford a repair.

I can’t recall how I found out it was the speakers. Maybe someone mentioned it or I just took them off but it all corrected when I did.

My projector’s shitter than your projector
It has four dead pixels and is only 720p, sing it!