I think the piece unavoidably has a PR angle, but the writer is great at what she does and has put out some really thoughtful articles about women in the scene. I believe it’s her real take on the matter at least.

Feels unavoidable to some extent that it might feel like promo. Dropping the album out of nowhere, without attempting to provide context, would have been a much worse strategy imo.

That said, of course, some people would say they shouldn’t release an album at all.

It is a really well written and well-researched piece, but I guess the whole concept of getting someone who is an unashamedly huge fan of the band to write it is not great. Also a bit surprised that after a year of reflecting (taking walks and skateboarding wtf) the result is to release an album that was recorded before any of this happened, totally unchanged, as if nothing ever happened. Bit gross.

Definitely take the fan point - it’s a fair one, although I’d argue a music magazine doesn’t really have a duty to be objective.

Re: their future art needing to reflect/respond to all this. I really don’t get that. In my experience of making art that’s not how it works, and I don’t think Evan is as literal-minded a songwriter as that either. Would it do anything except put more of a spotlight on the victim at a time when she obviously wants to be anonymous/move on? Also she approved this release as part of her own recovery. Shouldn’t that be respected as a part of listening to victims?

That said, they’ve apparently been recording. I suspect that material will be interpreted in all kinds of ways and probably be considered exploitive in some quarters. Maybe that’s fair though?

Would you say this sense that any action they take is essentially flawed is part of ‘the deal’ of their return? Genuine un-narky question. Everyone is gonna feel this thing differently. 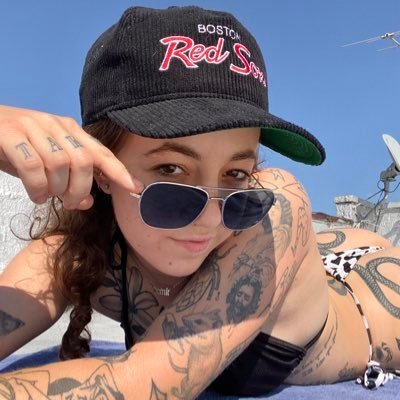 Interesting - thank you - will have a read in a bit.

Hmm. Don’t think this is very well written or thought through tbh.

first: at the base of this it was irresponsible journalism. why have someone who is a long time fan of the band write this article? why only include the quotes and stories of those who will push the narrative that evan hall Isn’t That Bad Of A Guy”

fifth: a band of white men claiming they want to “dismantle patriarchal structures” going on tour with other white men. fuck off.

I agree that the article should’ve been seperated from any talk of album promotion, however.

Hmm I’m not sure really. Totally get the point that the victim should be respected in that sense, and I don’t think anyone is suggesting that he should ditch the album and write a whole new album about this abuse or whatever…but I think there is something in the fact that he has reflected for a year and the result of that reflection, from the outside at least, basically feels like stepping back into the album untouched without (on the outside at least) taking that album as part of his reflection as if it can all now be forgotten about and we can move on.

I think any action they take is basically flawed, but when pretty much the first public action you take is to be part of a piece that ultimately acts as a press release for a new record, then that feels really disingenuous.

It’s complex and I still don’t know what I really think about it - so it’s quite hard to be particularly eloquent.

The issue is complex. But ultimately the accuser didn’t want to publicly name him and has given her blessing for them to record and tour.

I think the sooner that we can get past this idea of immediately “cancelling” any guy, girl or other person that is accused of anything along the spectrum of sexual harassment (remembering that this is sexual coercion, rather than sexual harassment or sexual assault, in what was otherwise a consensual relationship) and start to have adult conversations about it the better. This piece seems to be a good reflection of that progression, even if the timing of it right before the album release is poor.

Actions shouldn’t be without repercussions. That’s the nature of being a public figure, no? People are under no obligation to still follow you if they’re unhappy with your behaviour.

At the same time, not everyone deserves to lose their livelihood and life’s work over these kind of mishaps, especially when they’re neither illegal, nor explicitly thought to be worthy of a public trial by the victim and the accused has clearly taken extensive measures to address the issues at hand.

I can’t necessarily say he’s a great guy or a villain on the basis of this article but on the balance of the evidence put forward it’s hard to say Pinegrove should disband and be forever banished in shame.

Album up on Bandcamp now, name your price with proceeds to good causes: https://pinegrove.bandcamp.com/

Interesting to see Paterson & Leo and Angelina on there.

Personally I’m ready and willing to put a hell of a messy situation to one side and dive in on this one.

Putting the drama aside, what an unreal band these are. Rings, Darkness and Skylight are absolute standouts. They could have been anything they wanted to musically…whether they will now remains to be seen.

Pitchfork reviews team: “what’s the least controversial score we can give this record?”

It’s a really impressive and simultaneously low-key record which I think will grow and grow on me in the same way that Big Thief’s last did, for example.

Skylight the song is so good that I find myself stopping before the final track, as it just can’t top it for emotion or tunefulness.

The rumour is they’ll have a ‘proper’ album rollout at the start of next year. Will be interesting to hear that material, as the songs on Cardinal (and some of the ones here) have been around for a while.

In fairness, they didn’t have to review it at all. I think they refrained from reviewing the last XXXtentacion album, for example, over his allegations.

You can’t say they haven’t done their bit for Pinegrove, at this point…

Strange it doesn’t mention the song Skylight either

Hate how much I love this

The band recently returned with the new album Skylight

Pinegrove are back. Anyone still care?

Now signed to Rough Trade. New album ‘Marigold’ out in Jan, tour in March on which the venue sizes really seem to have been stepped up (if Manchester is anything to go by.)

FWIW I love everything they’ve done and am looking forward to this. 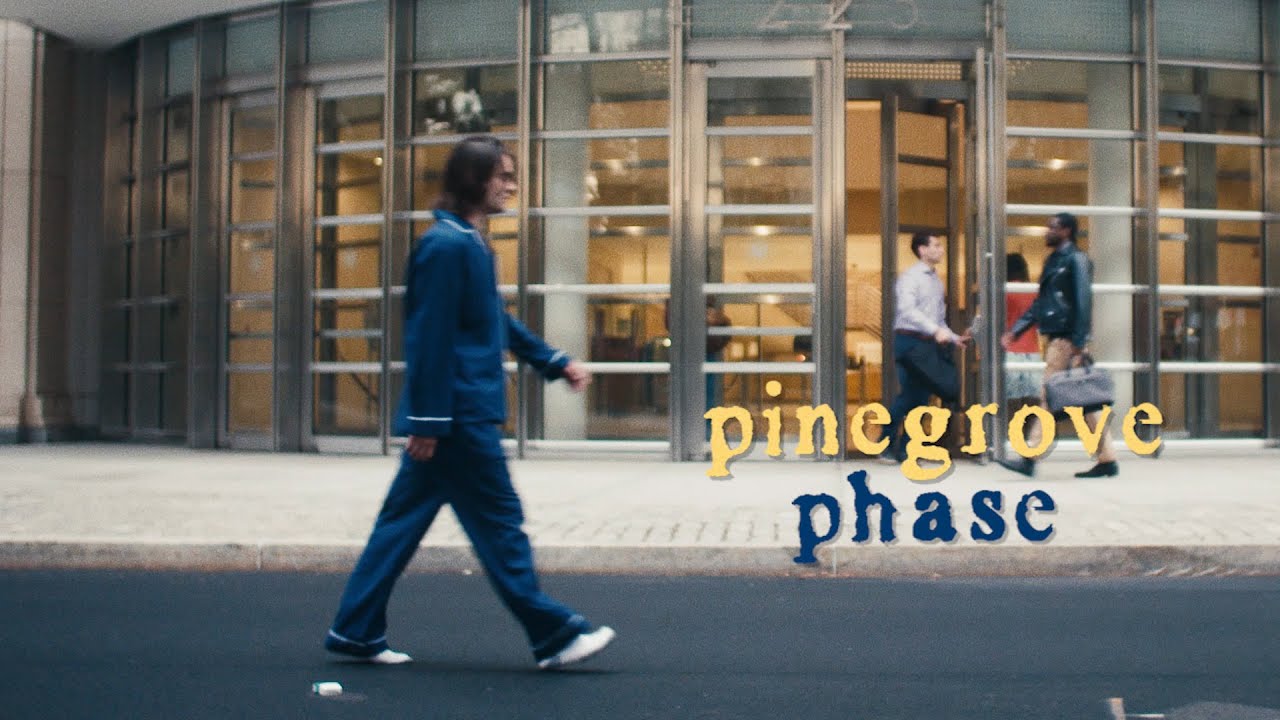 I love everything up until the two new singles. Moment feels a bit ‘grove by numbers and Phases has WAY too much slide guitar in there for my taste. Neither has the magic of anything from the last album for me unfortunately.