My impression from the HGATR thread is that Pink Floyd are a little on the marmite side for a lot of folks on this board, but that there was enough love that a listening club might attract a few members.

Thinking one album/week, with occasional bonus albums where notable compilations or live albums came out. Depending on how interest holds I may chuck in the Roger Waters solo records alongside the latter-day Floyd stuff.

Got to work out how to do polls now haven’t I?

Piper At the Gates of Dawn
Saucerful of Secrets
More
Ummagumma
Atom Heart Mother
Relics
Meddle
Obscured by Clouds
Dark Side of The Moon
Wish You Were Here
Animals
The Wall
The Final Cut
(Pros and Cons of Hitchiking)
A Momentary Lapse of Reason
(Radio Kaos)
(Amused to Death)
The Division Bell
Endless River
(Is This The Life We Really Want?)

…and to whet various whistles, the debut single: 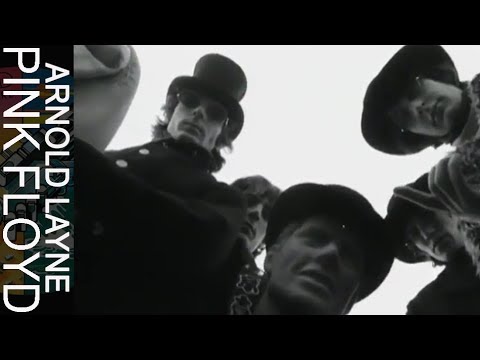 I’ll give it a go. Need a reason to revisit the deeper cuts. Probably wont bother with anything post-Animals though.

If I can squeeze in the listening/writing time, then yeah, why not

Yeah, The Final Cut - Pros and Cons of Hitchiking - Momentary Lapse run might clear the dancefloor to a certain extent, although there are still a couple of gems in there. Division Bell and Amused to Death are worth sticking around for though.

Knew I could count on you @McGarnagle

I genuinely enjoy The Final Cut and parts of Pros And Cons… but Momentary Lapse…? Yeeeesh.

Will stick the head in now and then, would be interesting to listen to some of them with more experienced ears.

Yeah. Sorrow is good though, isn’t it? Quite like A New Machine too, for what it is. A lot of bilge on there though.

9 people ‘IN’ - that’s probably enough to make it worthwhile.

Will stick something up about Piper later on this evening then.

Looking at the tracklist I can only remember enjoying ‘Sorrow’ (Incredible guitar tone tbf) and maybe ‘Learning To Fly’? Who knows, maybe I’ll develop a love for the album my thirteen year old self never had.

Doubtful. They really bigged up an anniversary release last year and Gilmour went on about how they had re-produced it to remove a lot of questionable contemporary production decisions and I went in hoping to discover a lost gem.

Average at best. Apart from Sorrow, which remained a beast.

After a few years generating buzz on London’s underground psych circuit, where they performed endless psychedelic jams with (then) cutting edge light-shows to enthusiastic crowds of counterculture revellers, Pink Floyd signed with EMI.

Preceded by two non-album singles - Arnold Layne which was based on a newspaper article about a cross-dresser who stole underwear from washing lines (and somehow manages not to be offensive to modern ears) and See Emily Play which reached number 6 in the charts, hype was high for Piper when it released. One can imagine that if early '00s NME existed at the time it may have declared Syd Barrett the saviour of music.

Recorded at Abbey Road when the Beatles were next door recording Sgt Pepper’s Lonely Hearts Club Band, the album features a mixture of psych rockers (the opening 1-2 of Astronomy Domini and Lucifer Sam), whimsical nursery rhymes (Gnome, Flaming, Bike, Scarecrow) and a couple of the freak-outs with which they made their name (Interstellar Overdrive and Pow R. Toc. H (which if nothing else wins the award for “most annoying song title to type”)).

Notable for being the only album recorded in full with their original frontman, Syd Barrett before his decline (will probably write more about that in the screed for the next record). Most of the songs are credited chiefly to him with the exception of the freak-outs and Roger Water’s early songwriting attempt, Take Up Thy Stethoscope and Walk. It is interesting to wonder where they may have ended up if Syd’s health hadn’t deteriorated so substantially. Sadly we will never get to find out. 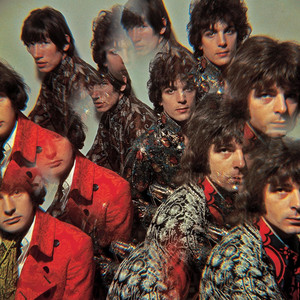 Just choose number rating instead of multiple choice in the poll options.

Surprised how listenable I found this. Remembered it sounding quite thin and a bit ear-splitting but it actually sounds great, maybe it’s the remaster idk. The kind of psychedelia that’s achieved without too many bells and whistles. Interstellar Overdrive invents the mars volta. I even enjoyed the gnome. Pleasantly surprised. Bike is genius.

Going to listen to this tomorrow, plus the singles.

I have a fairly cold relationship with this one - I am pathologically averse to whimsy and tweeness and (unlike the preceding singles which I love) I find a lot of Barrett’s nursery-rhyme inflections on Piper border on creepy but without ever invoking an underlying darkness. That writes off around half the album for me, although I don’t mind scarecrow or bike in that regard.

Having said that, Astronomy Domine, Lucifer Sam and Interstellar Overdrive are fucking great and I like Powrtorch just for how out-there it is.

Obviously it influenced a great many other bands and I’m sure based on his final contribution (found on the next album) that Barrett would have grown as a musician and songwriter into something special. I always find the tragedy to be more one of lost potential than lost genius though, if that makes sense.

A 6/10 from me. We will need the space on both sides of that score in the coming weeks.

Pink Floyd released their debut album The Piper At The Gates Of Dawn in August 1967 via Capitol / EMI. It was another major signing by the label that actually deserves respect for its investment in experimental music. It certainly paid off for them in the long run.

The album was really the only one that would be steered by Syd Barrett and could almost be seen as a different band to the progressive monsters the group would become. The Piper At The Gates Of Dawn peaked at Number 6 in the U.K. album charts back in 1967. I’m sure subsequently it has sold well as the band became one of the biggest global bands of the 70’s and arguably 80’s and early 90’s.

The band’s debut single Arnold Lane and the frankly brilliant See Emily Play are omitted from the debut album. I’m not sure if this is a good or bad thing.

Astronomy Domine (Barrett) kicks off the album with beeps and a removed sound of straight up psychedelia. The songs build like a mantra. It pulses and although it veers a lot is actually a very well structured piece of music.

Lucifer Sam (Barrett) would fit a Nuggets album. Sounding a fair bit like Arnold Lane the song is more structured than the album opener and the word that spring to mind is groovy. Catchy yet edgy it may have fitted the 60’s Batman television show oddly well had they been bold enough to use it.

Flaming (Barrett) was released as a single and probably was so as it has an almost novelty charm.

Pow R. Toc H. (Barrett / Waters / Wright / Mason) and the art / experimentation comes to the fore. Loose structure allow for more effects and samples to take Pink Floyd to a deeper place. It will never be a mainstream song but is an excellent piece nonetheless.

Take Up Thy Stethoscope and Walk (Waters) abstract biblical references lyrically and although this is the first credited song to Roger Waters works in a similar way to the preceding tracks. If anything, it is better – I really didn’t think I’d be typing that.

Interstellar Overdrive (Barrett / Waters / Wright / Mason) and the four musicians writing (probably jamming) together take the magic to a weirder and definitely more wonderful place aurally. Crazed cuckoos, instruments sounding like frantic chickens – the track veers all over the place before whooping into the intro riff at its very death in a stereoscopic way that will pull most open minded listeners in very deep. It is a very satisfying song and really summarises the whole whole album in one near 10 minute swoop. It’s pretty magical.

The Gnome (Barrett) is the sound of the late 60’s. A fable about Grimble Gromble it is near Beatles nursery rhyme like yet is soaked in a more pure psychedelia sound. Simple yet influential. Listen to this and try not to think of late 80’s era Blur.

Chapter 24 (Barrett) is again very simple. The song is purely organic and although not a stand-out piece is still endearing.

The Scarecrow (Barrett) shows that simple can be beautiful. More lyrical poetry, the song widens slightly from a clipity-clop sound as it finishes.

Bike (Barrett) is a favourite for many due the the sheer genial lyric. Listen to it and try not to smile… 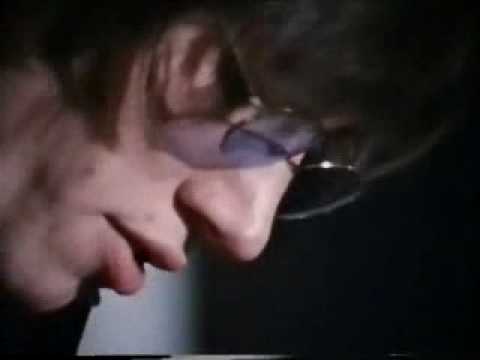 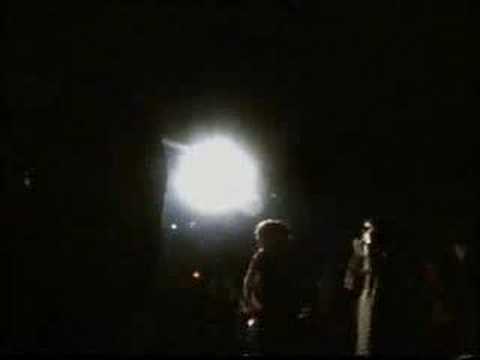 Fuck me, the stereo separation on ‘Lucifer Sam’ made me think my earphones were broken.