Kind of weird that lots of the really badass ones like Blackbeard, who sound like they should be totally made up, were actually real.

Addendum: Are the Pirates of the Caribbean movies underrated?

Just remembered I recently read Treasure Ireland, turns out it’s kind of a dud, Silver is great and the early bits are quite atmospheric but it really falls off at the end, genuinely think the Muppet version improves it immensely.

Recently discovered why they have West Country accents 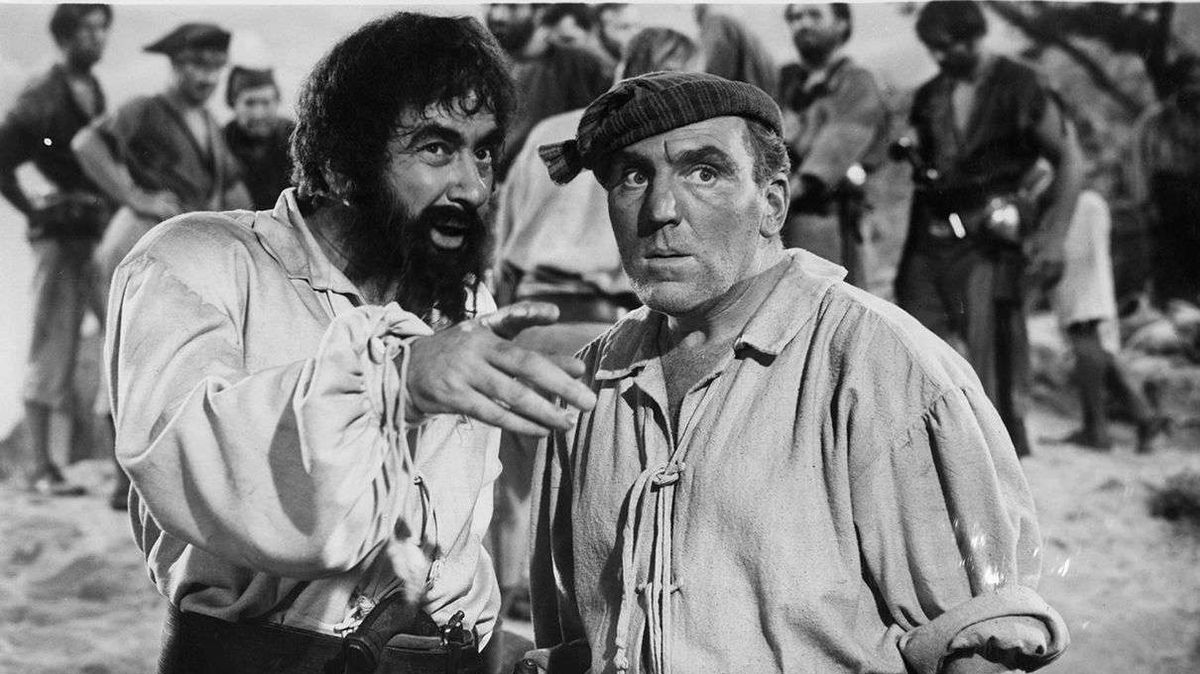 And his name Is Robert Newton.

Remember the relentless pirates vs zombies vs blah blah debates on old DiS?

Addendum: Are the Pirates of the Caribbean movies underrated?

The first is quite fun, the second was a disaster. Didn’t bother with the third because it’s as long as the Godfather for some reason, no idea if they’re still making them.

Hastings has a pirate day where lots of people dress up as pirates (I don’t know what other pirate-themed activities are involved as I just happened to drive through Hastings one day years ago and noticed loads of people dressed up).

This guy is pretty cool, actually got away with the cash Henry Every, also known as Henry Avery (20 August 1659 – after 1696), sometimes erroneously given as Jack Avery or John Avery,[a] was an English pirate who operated in the Atlantic and Indian oceans in the mid-1690s. He probably used several aliases throughout his career, including Benjamin Bridgeman, and was known as Long Ben to his crewmen and associates.[b] Dubbed "The Arch Pirate" and "The King of Pirates" by contemporaries, Every was infamous for being one of very few major pirate captain...

“The Arch Pirate” is a great nickname. Fair play to him (problematic woodcut though)

yeah, upon reading that more closely slave trading is a big theme…

Legend has it the Hatchet Inn in Bristol used to be popular with pirates back in the day, including Blackbeard who used to drink there.

Still find it quite surreal when modern day pirates are in the news.

The book is good fun, too