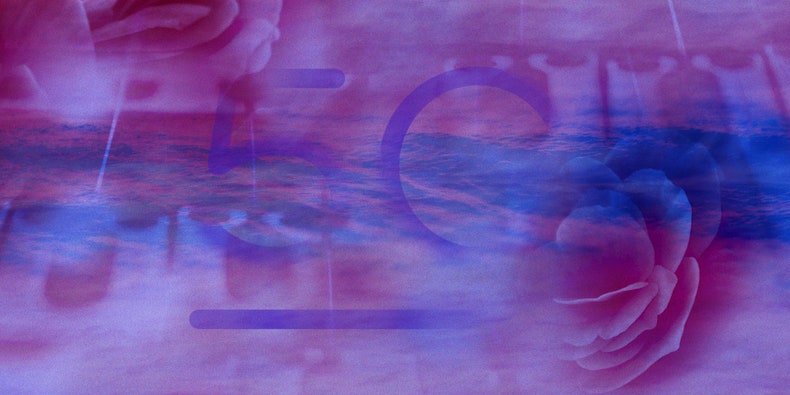 The 50 Best Shoegaze Albums of All Time - Page 5

From Slowdive to Blonde Redhead—and yes, My Bloody Valentine—these are the records that rise above

No real surprises in here. Foreword by Pete Kember though.

The Verve! That famous shoegaze band at #6.

Really thought you were reposting an article from about 5 years ago. I suppose this means that the Ambient list ended up getting them a lot of pageviews.

Same as before, kind of dumb and a mix of mostly safe/obvious choices with things that aren’t really shoegaze. Not worth getting annoyed about mind. Nice to see Xinlisupreme and Lovesliescrushing get a mention though. Cue about a dozen shoegaze artists coming up with their own better version of the list!

Can spacemen3 really be said to kick off shoegaze?

Not bad, but very safe, especially most of the top picks.

I’d say A Storm In Heaven comfortably fits the shoegaze description. The subsequent albums, not so much but then they haven’t been chosen.

The first two tracks are beyond incredible but the rest of the album doesn’t do anything for me.

Always thought shoegaze was always a bit niche to get it’s own genre, let alone a separate Pitchfork list. Essentially chillwave for the 90s

I’ve always thought the first two tracks on Souvlaki were easily the weakest, especially compared to Souvlaki Space Station and When The Sun Hits. Even then, their first 3 EPs are their best overall material.

Lots of good (if obvious) stuff on there, though some really weird choices (Nothing’s latest? Really?) and a fairly blinding lack of interest in much of the more recent ‘classic’ releases. Debuts by Panda Riot, Tamaryn, Radio Dept and SVIIB beat a lot of the records on that list. Nice to see Swirlies rightfully high up at number 11. Agree on Verve.

I’m going to jag my shoegazes mixes again for the first wave:

and then three subsequent ‘nu gaze’ mixes which hopefully back up my point above?

Agree on Beat, but we’re moving into that sort of drone / shoegaze crossover area which makes things even more difficult.

A Slowdive record is not better than Isn’t Anything.

And Going Blank Again is absolute dogshit. I don’t think I’ve ever been so disappointed in a record I bought.