Pitchfork: Best Albums of the 80s

A) i initially thought you were talking about frontline assembly
B) you were on popmaster??!
C) thats harsh - they only had 3 top 40 hits!

I was! I won with 27 points but couldn’t name one let alone three Hue And Cry hits! Fucking Hue And Cry. Then there was a long spell where my boss at the time would play their three songs on a loop a lot and laugh hysterically.

Looking for Linda, Labour of Love and…what was the 3rd one ?

Haven’t got a clue, I’ve avoided learning anything about them ever since. 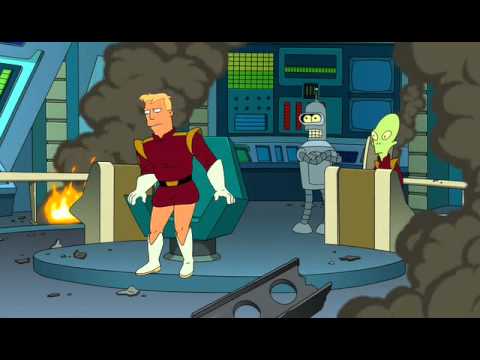 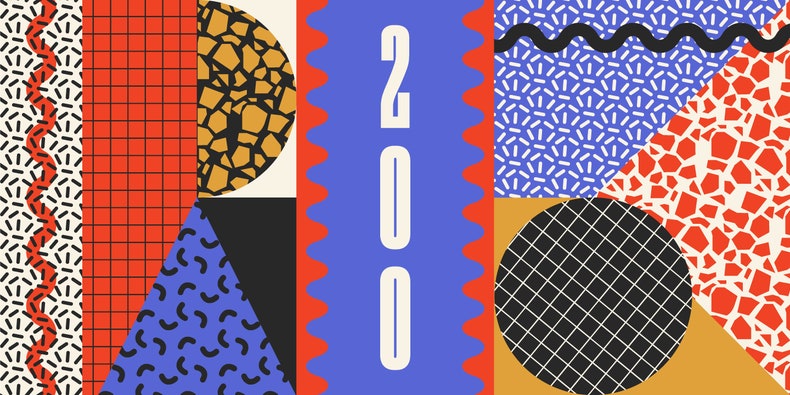 Kate Bush, N.W.A., Brian Eno, Madonna, Prince, and the other icons who defined a decade

I like how the entire music press now has a guillty conscience that they didn’t give a shit about Janet Jackson’s career being scuttled for years after her Super Bowl scandal.

@Raanraals Didn’t you hear? All indie rock has been stale and derivative since the mid-70s

Most of the selections are fair enough, but the placing of Straight Outta Compton is completely ludicrous. An important and influential album maybe, but apart from the first three tracks (which to be fair is one of the best opening salvo on an album ever), Gangsta Gangsta and Express Yourself it’s pretty much all filler (that’s more than half of it) It would be easy to think of plenty of better 80s hip hop albums

Totally agree with this. I’ve mentioned this before too and recall hearing the album in '89 when a mate bought an imported LP of Straight Outta Compton round to a shared house I was living in. For the first three tracks we were all like, they’re re-writing Hip Hop here. I kinda had the same feeling when I saw Reservoir Dogs on its first day release at the cinema (no boast), as in, Jesus this is changing things… then the rest of the album except Dopeman was such a dramatic drop off. If NWA had maintained the momentum of the 1st 3 tracks on SOC it’s be a much huger Classic than at kinda is despite this.

the rest of the album except Dopeman was such a dramatic drop off.

Agree with you and @bornin69x generally, though. After one of the greatest opening salvos in music history it falls off so quickly and so drastically. With the exception of Express Yourself (which isn’t great) side 2 is borderline unlistenable.

It’s laughable that people compare it as an album to It Takes a Nation… (or, as 69 says above, a number of 80s Hip-Hop Albums). Got so much love for those first 5 tracks but it shouldn’t be anywhere near the top 20 of that list

It really did seem like the PUNK / HIP HOP album for those 1st 3 tracks. Fact is It Takes A Nation Of Millions… was on my turntable for 6 months solid, only leaving it to turn it over. It’s a FAR better album. Sidenote, loved an NWA interview in NME or Sounds where the album was compared to Never Mind The Bollocks, they’d never heard of it!

I’d still go Zen Arcade for best album of the 80’s. Genre walking masterpiece and still under rated for levels and breadth of influence.

Great decade for music. Awful decade to live through.

think they’ve actually done an alright job with this, not too many glaring omissions and seems like a more interesting / varied list than the last time they did it.

Yeah. When it dropped it was pretty amazing. Aged 12, it was like a piece of contraband that was passed around school and only listened to at home on headphones. It was totally mindblowing, and yet I’d happily never listen to it again aside from a couple of tracks. But I never really listen to Public Enemy anymore either to be fair.

Great list though overall. A few things I haven’t listened to in ages. Got Age of Consent on now.

I remember a few years back reading a Rolling Stone list of the best albums of the 80s which had London Calling at number one. Surely some mistake I thought? Turns out it was released December '79 in The UK and January '80 in The US - could this be something similar?

I know Metal Box was reissued in 1980 as Second Edition - maybe that was the first US release for it?