Last weekend of the PL season. Liverpool trying to seal 4th place against the worst manager they’ve had in his final final send-off. Leicester need to win, but they’re playing a Spurs who are potentially saying goodbye to one of their best ever forwards. Chelsea might Chelsea the hell out of it.

Anything else of interest?

Don’t know how to add balls to the subject. I need an adult…

I might be displaying my ignorance here, but who is this on the left?

Ah, of course it is

Jordan Henderson and Marcus Rashford feature in the top ten of this year’s Sunday Times Giving List, with the Manchester United striker donating an amount greater than his personal wealth. https://t.co/1KF3MECOz4 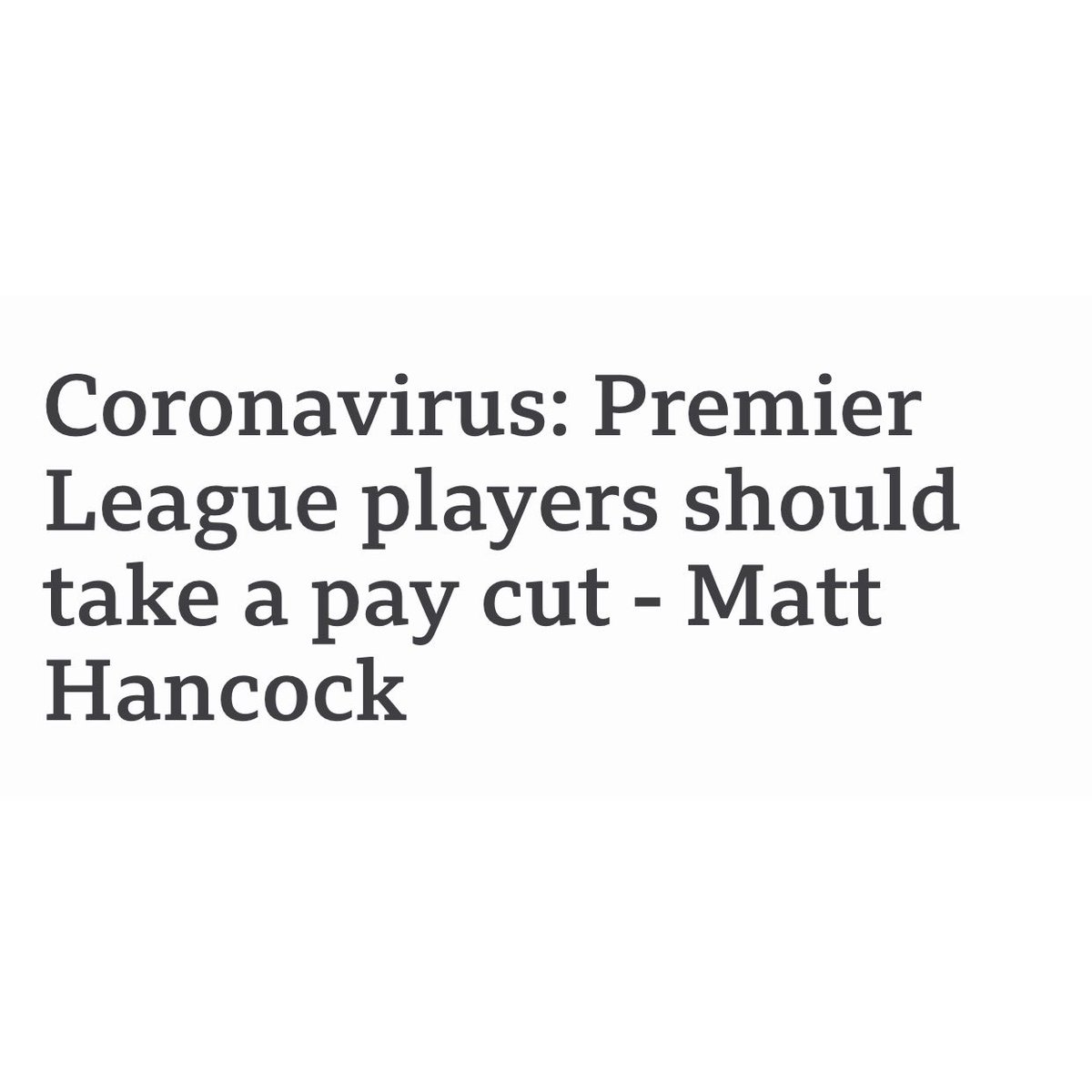 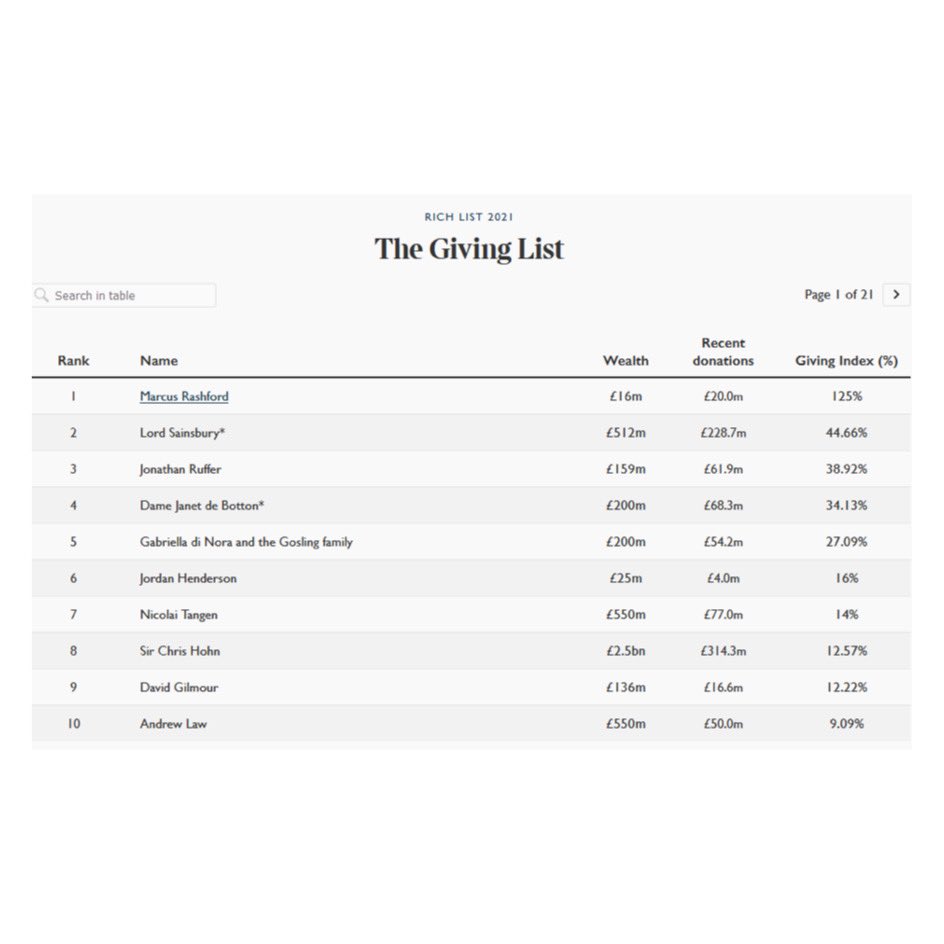 Nuno leaving wolves at the end of the season.

Wonder who they’ll give it now mourinhos at Roma. AVB? Marco Silva?

Fonseca would seem most likely as he’s a Mendes client.

I’d rather have Rafa myself, but Fonseca does have better hair.

Still no idea if Nuno is any good or not

Think I probably agree with this in terms of how difficult has been to watch Wolves. Lots of replies saying it’s only been bad since Jiminez got injured, but I think that’s selective memory personally.

Yeah he might be one of the best managers in the league, might be an absolute Hughes, it’s almost impossible to tell.

He’s quite nice, I’ll settle for that at the moment probably

Wolves played some decent stuff the first half of the first season they were up, did they not?

Nothing unusual about that.