overdue a new thread ain’t we

Who do you WANT to win the cup?

Will Rangers finish the season unbeaten?

Ben Chilwell on facing Leicester City: "It's the big one for me. We lost to them earlier in the season which 100% for me was the lowest point of the season. To now play them in the #FACupFinal, there's probably not a game more in my career that I want to win." [via @BBCMOTD]

very odd thing to say. not sure what his beef is

quite annoyed already at the thought of him, Mount and Maddison all kissing each other at full time regardless of the result

Mount and Maddison all kissing each other at full time

shut up and vote

Should we have a specific thread for the Cup tomorrow, thinking about it?

Definitely a separate thread for the #trophylift

Shame the cup final is being played with the league schedule still going on around it. Should always be the culmination game of any given season. Still, like most neutral supporters, really hope Leicester will win it as they’ve never won it before, but I think Chelsea will shade it. Boooooo…

Bielsa’s Leeds on for your Saturday afternoon entertainment.

With Bayern having the league locked up the main narrative there is whether Lewangoalski gan beat Gerd Müller’s 40 goal single season record. He has 39. And two games left to beat it… They play a tough and stout Freiburg however who still have an outside chance of European Football so not a given (who am I kidding it will be 6-0 again).

Elsewhere the majority of the games are in the main 2:30 slot for the last two weeks, the only exception being Dortmund and Leipzig’s games against Mainz and Wolfsburg respectively tomorrow due to the cup final on Thursday night.

Frankfurt can, and probably will, keep the pressure on Dortmund for 4th against Schalke today, meanwhile Gladbach and Union who play Stuttgart and Leverkusen who are both locked into mid table and a 6th place guaranteed Europa League finish respectively.

Down at the bottom, the big game is between Hertha and Köln who if the latter win could leap frog out of the relegation zone and pull Hertha back in (though they are likely safe now thanks to their midweek win against Schalke). Elsewhere Bielefeld need to get a result against mid table Hoffenheim, and even Werder Bremen are still in danger and face Augsburg away… A team one place above and not quite safe from the drop themselves.

In tomorrow’s games, Dortmund who have hit a bit of form should dispatch Mainz to stay in the top 4, whereas Leipzig Vs Wolfburg is 2nd Vs 3rd with the latter trying to secure a top 4 finish, and given RB have flatlined somewhat in the past couple weeks, probably will.

Still plenty to play for!

So it looks like Fulham will pip Palace to the under 18s Premier League South on goal difference.

Still not a bad attempt on our first season.

With spurs our u23s are pretty weak supposedly so quite often the u18s play for both, dunno if Chelsea have the same with a promising younger lot playing more for the older age groups or if they are just weak. Surprised given how squid like they are with the youth

@harru voting that he wants Chelsea to win the cup 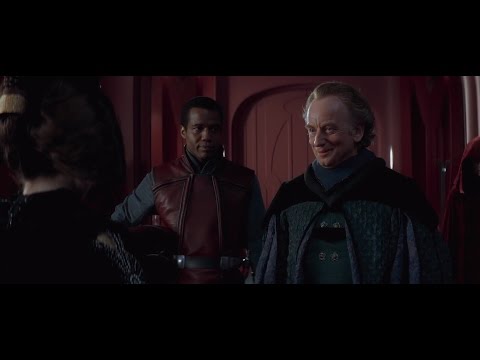